Clergy and Laity United for Economic Justice (CLUE) condemns Supreme Court decision in Trump v. Hawaii, in which the justices sided with the Trump administration, affirming its authority to restrict travel to the United States from certain predominantly Muslim countries.
The decision, written by Chief Justice John Roberts, comprised Trump’s third version of the travel ban, whose earlier versions were rejected by lower courts. The Court, by a 5-4 margin, said the ban fell “squarely” within Trump’s authority and turned a blind eye to President Trump’s numerous tweets and statements demonizing Muslims. We now see the Supreme Court joining this administration in its effort to tear apart immigrant families.

“Make no mistake: Justice Roberts and his allies on the high bench may not be taking babies from their mothers’ arms,” said CLUE Executive Director Rabbi Jonathan Klein, “but by banning entire nationalities from entering the United States based solely on their religion, they are denying professors from visiting their parents, prohibiting grandfathers from seeing their grandchildren, and even keeping asylum seekers from exercising their human right to seek refuge. This decision is cruel and horrendous.”

Moreover, we wonder about the Court’s commitment to religious freedom. Earlier this month, it ruled in favor, on narrow precedent, of a Colorado baker who refused on religious grounds to bake a wedding cake for a gay couple. But when it comes to people traveling to this country while Muslim, they defer to the President. We deplore the hypocrisy of both decisions.

Najeeba Syeed, a Muslim American and member of the CLUE board, said the decision sets a dangerous precedent for banning people from this country on the basis of almost any factor, not just religion.
“I want to ensure that this country can lead a moral and ethical life,” Syeed said. “That means holding the powerful accountable on behalf of the most vulnerable. But this administration is doing exactly the opposite. This is not new, of course, but we work to keep history from repeating itself.”
As CLUE, we educate, organize, and mobilize the faith community to accompany workers and their families in their struggle for good jobs, dignity, and justice. 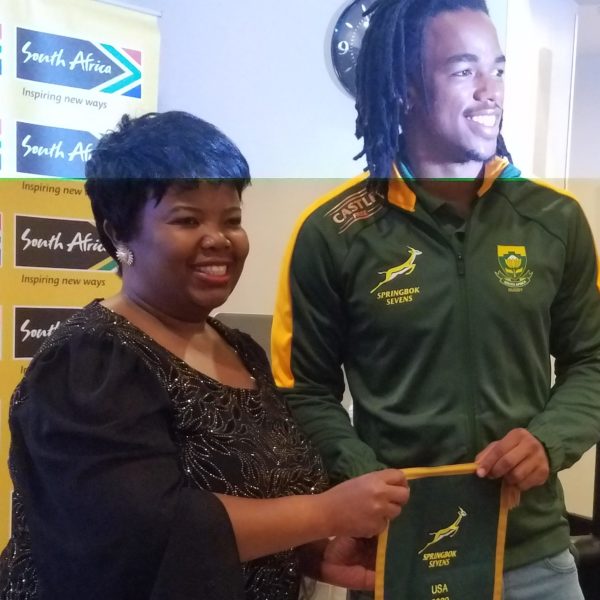 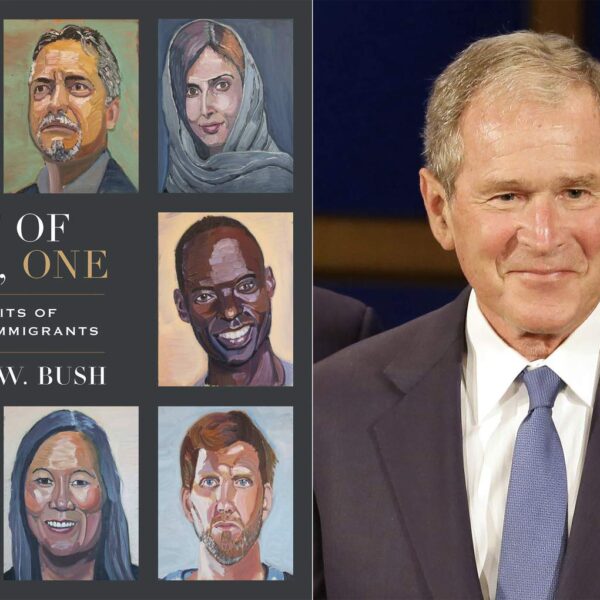 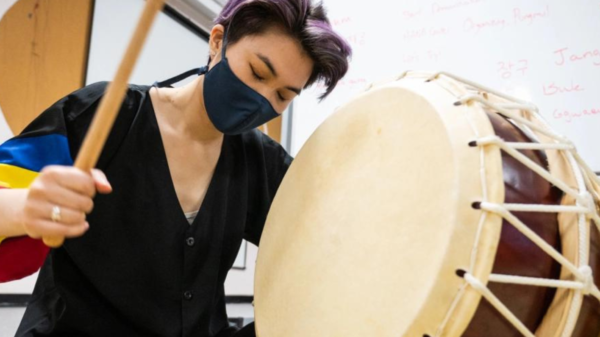