Nearly a decade ago the Board released the first of its kind study that found a glaring gap in the number of Black and Latino physicians in the state. But it was the number, or lack of numbers, of Black doctors that was especially eye popping. The study found a grand total of 2000 black doctors actively practicing statewide. That totaled about 3 percent of the state’s physicians. The board called the shortage a “massive problem.”

The problem is still just as massive. There’s no evidence that the number of Black doctors has increased appreciably, and some evidence that the shortfall has gotten worse. The American Medical Assn. in yet another study in 2013 of the minority doctor shortage flatly declared in a headline “Black Men increasingly hard to find in Medical Schools.” How hard? It found that less than 3 percent of medical school applicants were Black males and this was a drop from the number of black men in medical schools a decade earlier. During the same period the number of Black doctors also took a nosedive.

The chronic and seemingly growing crisis in the number of Black doctors and the inevitable plunge in medical services in poor and minority communities spurred the L.A. County Medical Assn. in 2013 to establish an African-American Physicians Advisory Committee. The committee is tasked with improving the quality of medical care in underserved communities. Countless reports, surveys, and studies have found that Black doctors are far more likely than white doctors to establish practices, and provide health care, in black communities, and that African-American patients have expressed greater confidence in and satisfaction with the quality of care that they provide.

However, the insidious issue that has, could cast a damaging cloud over the profession remains the excessive discipline of Black doctors. They are particularly vulnerable because they deal with a greater number of federally mandated and insured medical plans and programs, the most the biggest being Medi-Cal. They deal with a much greater number of lower-income, and even indigent patients than white doctors. The programs are subject to much greater state and federal scrutiny and regulation than private plans and medical treatment by wealthy patients who can afford to pay for care out of pocket. The doctors say that their being held to far more rigid standards of scrutiny than white doctors have had a noticeable chilling effect on the medical practices of many of the doctors. Some doctors have filed separate lawsuits and damage claims against the Board and the state and have talked of a class action lawsuit.

The Black American Political Assn. of California and the National Medical Assn. has lambasted the Board for the profiling of African-American doctors and has demanded that Governor Brown and Attorney General Kamala Harris take action. A proposed settlement has been talked in lieu of a major and costly litigation against the Board that includes compensation for damages and a tight review of the Board’s discipline practices and medical standards enforcement.

A decade ago the AMA was so alarmed by the worsening crisis in the number of Black doctors that it co-founded the Commission to End Health Care Disparities with the National Medical Assn., an African-American physician’s advocacy group, to figure out ways to increase the number of Black doctors. It has lobbied for an increase in federal funding for programs specifically geared to train minority students in medical and health profession careers and it even has filed briefs with the Supreme Court urging it not to eliminate race as a factor in student admissions to medical schools. These are important steps to take. However, they will be wasted efforts, without a fair, unbiased, and even handed standard state medical oversight agencies, such as the California Medical Board, deal with the physicians its charged with policing. Medical racial profiling is anything but that.

Earl Ofari Hutchinson is an author and political analyst. He is a weekly co-host of the Al Sharpton Show on American Urban Radio Network. He is the author of How Obama Governed: The Year of Crisis and Challenge. He is an associate editor of New America Media. He is host of the weekly Hutchinson Report Newsmaker Hour heard weekly on the nationally network broadcast Hutchinson Newsmaker Network.
Follow Earl Ofari Hutchinson on Twitter: http://twitter.com/earlhutchinson 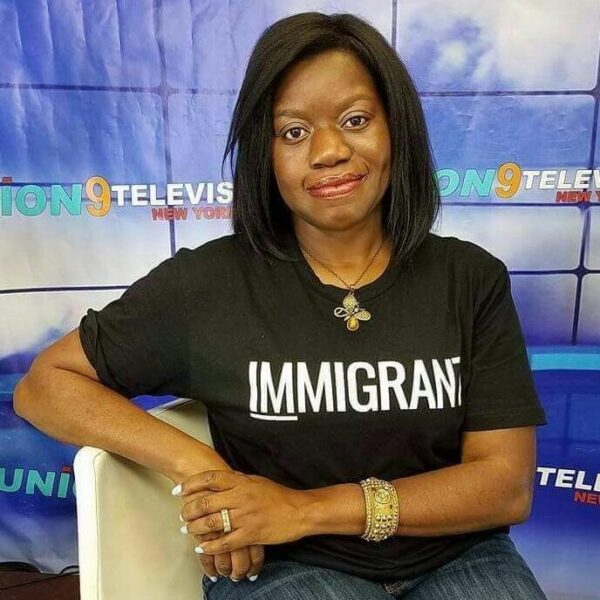 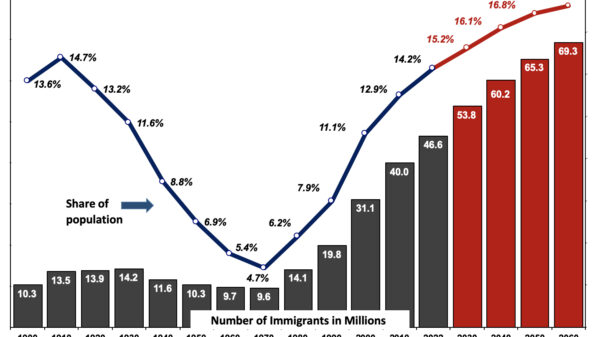