NAM/The Root, News Report
Bayan Zehlif is a Muslim high school student at Los Osos High School in California, and like most high school students, she was excited to get her yearbook. When she turned to the page that held her photo, she was shocked to see that she had been identified as “Isis Phillips.”

“I am extremely saddened, disgusted, hurt and embarrassed that the Los Osos High School yearbook was able to get away with this,” Bayan, a junior, wrote on Facebook. “Apparently I am ‘Isis’ in the yearbook. The school reached out to me and had the audacity to say that this was a typo. I beg to differ; let’s be real.”

Chaffey Joint Union High School District Superintendent Mat Holton told the Los Angeles Times that Bayan was incorrectly identified as another student named Isis, and not for ISIS, the acronym often used for the terrorist Islamic State group. He added that the school contacted both students and their families and assured them that an investigation would be conducted.

“If they find that a student acted irresponsibly and intentionally, administration will take appropriate actions,” Holton told the Times. “The school will assure students, staff and the community that this regrettable incident in no way represents the values, or beliefs, of Los Osos High School.” 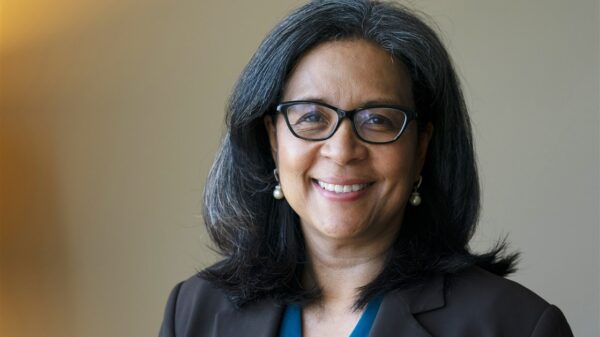