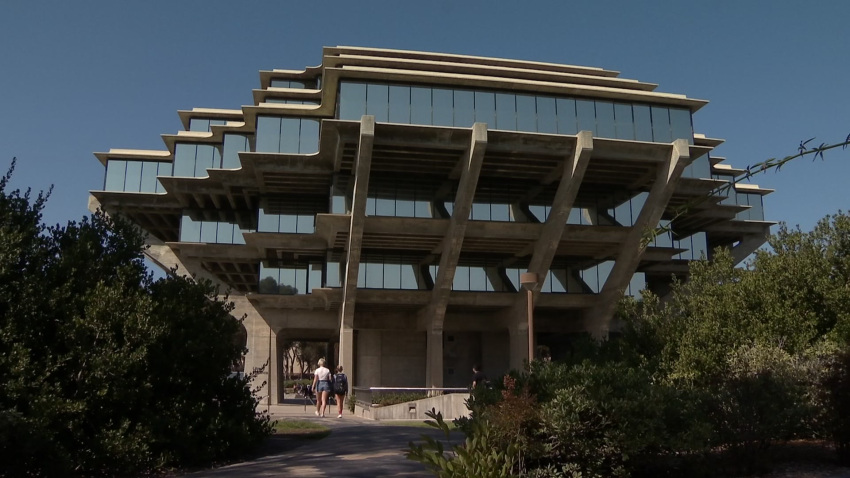 According to the document, immigrants in San Diego, who comprise about 25% of the population, are performing essential roles in the fight against the COVID-19 pandemic

More than one-third of essential workers in the health and agriculture sectors of the city of San Diego are immigrants providing critical services to residents and businesses, according to a newly published report.

The analysis, released Monday by the U.S. Immigration Policy Center at UC San Diego, was developed with the goal of providing insight into local foreign-born populations and their contributions to the area’s workforce, economy and overall diversity, according to the La Jolla university and city officials.

“San Diego has immigrants from around the globe (who) define our city and strengthen our diverse communities,” Mayor Kevin Faulconer said while announcing the findings Tuesday. “This report reinforces that immigrants are essential to our workforce, our economy and our shared identity.”

According to the document, immigrants in San Diego, who comprise about 25% of the population — nearly twice the national average — are performing essential roles in the fight against the COVID-19 pandemic.

The report, titled “Immigrant Integration in the City of San Diego,” uses the most current data available from the U.S. Census American Community Survey and adds to a 2016 New American Economy study that analyzed immigrants countywide, according to its authors.

The city’s foreign-born populations represent 115-plus countries and territories, though more come from Latin America than any other region. The average amount of time they have spent in the United States is nearly 23 years.

By 2030, immigrants from Asia, including Middle Eastern nations as defined by the United Nations, are projected to be the largest immigrant group in San Diego, the document reports.

Other highlights from the report include the following findings:

The study was led by Tom Wong, associate professor of political science at UCSD and director of the U.S. Immigration Policy Center. Wong serves on the 2020 California Census Complete Count Committee and was an advisor to the White House Initiative on Asian Americans and Pacific Islanders during the Obama administration. 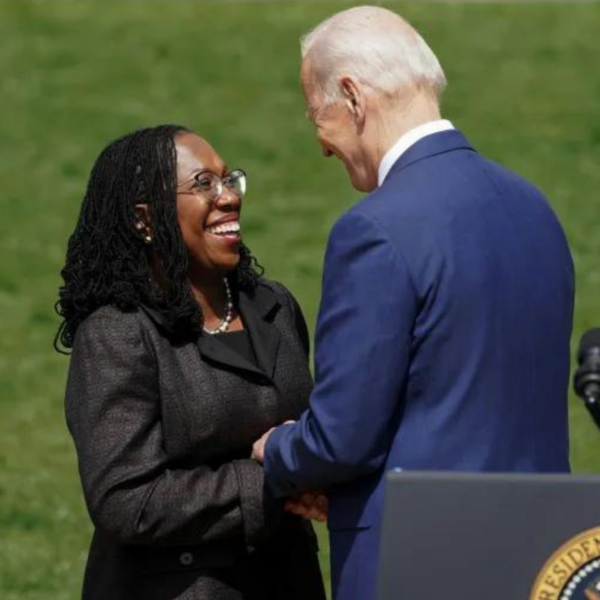