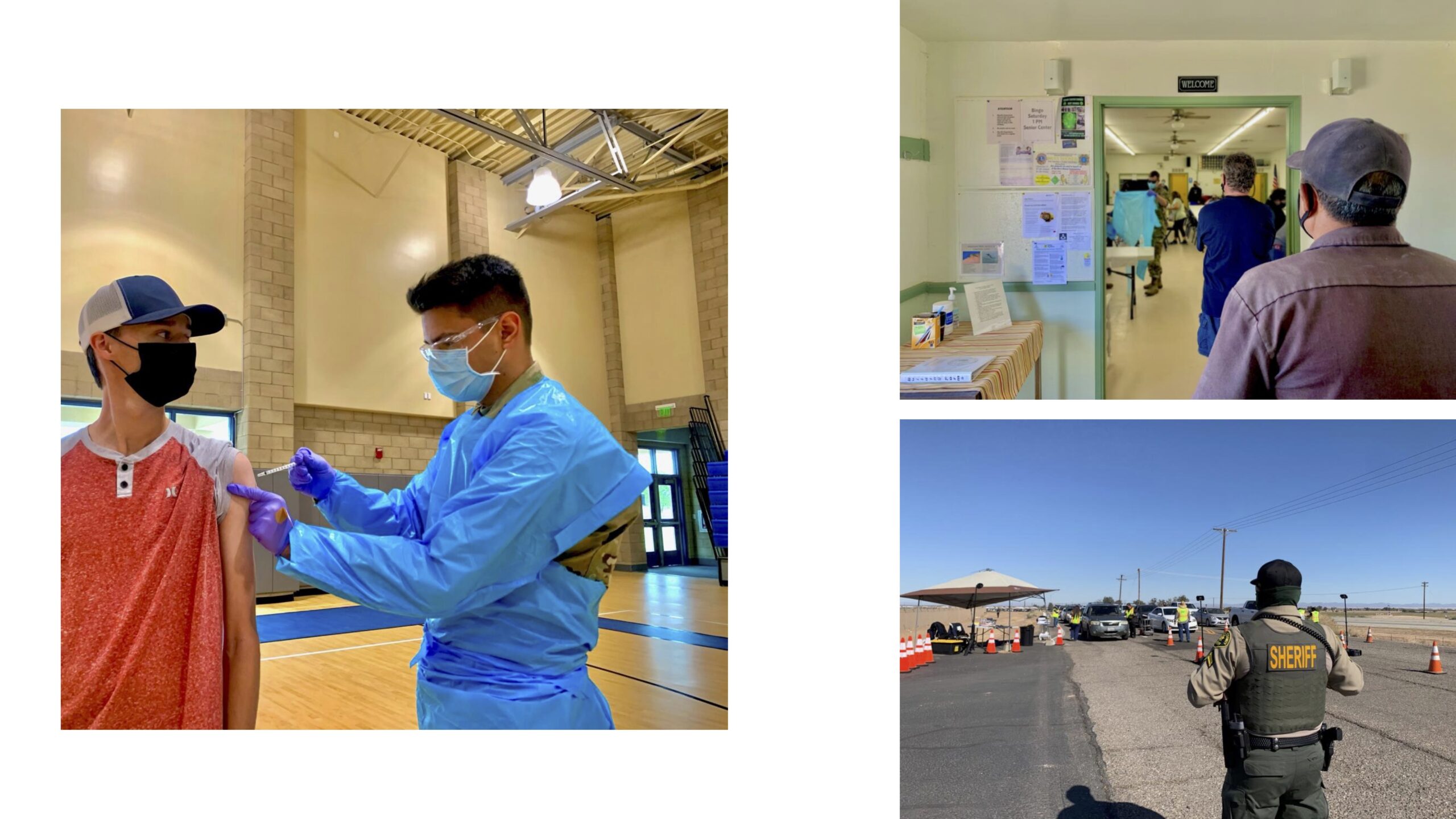 Throughout much of 2021 and all of 2022, Imperial County has held the best vaccination rates of all counties in California, even as it also accounts for the highest share of COVID fatalities per population. The county’s vaccination rates have bested those of wealthier regions, including Marin County, Santa Clara, San Mateo, and San Francisco. Imperial County residents, by contrast, are low-income and largely Latino. Imperial County also ranks second, after Marin County, in vaccinating kids — with 71 percent of children completing the primary series. Most counties in the rest of the state have vaccination rates below 40% of children ages 5-11. A briefing hosted by Ethnic Media shed light on what lessons can be learned from Imperial County’s success and whether it can sustain its momentum. Has its success resulted in permanent changes in health care access?

Dr. Timothy Brewer, Professor of Epidemiology at the UCLA Fielding School of Public Health and of Medicine, and member of the Division of Infectious Diseases, the David Geffen School of Medicine, UCLA shared an overview of where we stand with 88million cases in the US. and 1 million deaths reported in California. In Imperial County, he shared that the good news is that while rates are  30% higher in covid cases death rates are lower than in the states as a whole. He affirmed that while vaccines are good at preventing disease and hospitalization they are not effective in prevention because the virus mutates constantly. Unvaccinated people are more prone to disease and eight times more likely to be hospitalized and die. Imperial County has done a great job lowering death rates. He dispelled myths surrounding the vaccine and called them nonsense given how much work has been put into developing the vaccines.

Rosyo Ramirez, M.P.A., Deputy Director for Community Health Division at Imperial County shared a screen highlighting the data collected that shows Imperial County’s progression from point of high death to zero or no death rates at zero per 100k. With a population of 197k, vaccination rates among school-age kids are high compared to other counties. What they did was a collaboration of efforts and partnerships with providers and the community. They also identified a plan at the beginning and phased out the distribution into Adhoc groups

Luis Olmedo, Executive Director, Comite Civico Del Valle, Inc. shared the good things and what can be of great help to others. A pandemic he said is something that the entire world is experiencing. Endemics have always existed and some such have included floods, fires including economic and racial discrimination. As a border community, they rose to the occasion, spotted right away with a call for essential workers. The federal government never stepped up to assist them and so they did it on their own with private donors on PPE. Lamenting that it should never happen again in the future, they also started providing donate supplies and organized themselves as a coalition. They also found that as they got supplies from the federal government they eventually provided boots on the ground, and worked with community banks and organizations to reach the harder-to-reach population. That was before anyone realized the value of community-based organizations. Also when tiers started coming out they had to focus on the highest tiers. They ended up creating their own database to prioritize who was getting the vaccines at their own turn since unfortunately, people started prioritizing their personal needs and not those most in need. They partnered with providers and pharmacists to get solutions. Hopefully, he shared that there are lessons learned and that some laws may need to be changed to avoid a recurrence of this experience. He lamented that no dollar has yet been received to support this effort. Philanthropy stepped in where the government failed. Volunteers and distribution safety require financial resources, and even when there was a surplus budget, nothing was dedicated to CBOs.Old ways must be changed and work hand in hand with emergency response systems. Greta things did occur but we must fix where there was a failure.

Here is a summary of some of the great strategies

Daniela Flores, MPH, Imperial Valley Equity & Justice Coalition, and her sibling Luis Flores emphasized the benefits of collaboration. They pointed out that the high rates of vaccination have to do with politics. A more liberal population tended to be more vaccinated than a more conservative population. This is due to the impact of former President Trump. Imperial County having a higher Latino and minority white conservative community reflects who they are. Daniella shared data on vaccines in Imperial County. The booster efforts to reach hard-to-reach communities affect the outcome. Right now booster rand is 49/50 in the nation which is a cause for alarm and so they must go back to what brought initial success to remedy the situation. 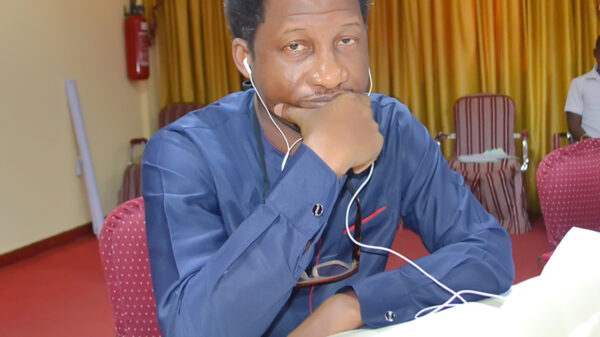