As the world reels from the murders of George Floyd, Breonna Taylor, Freddie Gray and other Black people, we cannot ignore that racism also extends to Black people seeking to immigrate to the United States.

It is no secret that U.S. immigration policy is racist. Legal immigration for people deemed Black and brown is exponentially harder than for people who are white. The U.S. immigration system detains and denies immigration applications of Black people at higher rates, according to an analysis by the International Consortium of Investigative Journalists. It bans them entirely through the Trump-ordered and Supreme Court-sanctioned Muslim ban that targets African countries, including Sudan, Nigeria, Tanzania, Eritrea, Somalia and Chad (still in effect). Black immigrants are more likely to be deported because they are more likely to have encounters with law enforcement and end up charged and prosecuted for crimes which lead to deportation. Racism is endemic to the immigration system, just as it is to the criminal justice system.

As a criminal defense attorney and immigration attorney, I’ve had many occasions to personally witness the blatant racism in both systems. Too many times, I’ve sat in packed courtrooms, both immigration and criminal, where every person in chains was Black or brown and every person with a hand in their fate, whether judge, prosecutor or defense counsel, was white.

I’ve represented people deemed white and people who are Black or brown in both systems. Let me tell you, unequivocally: Representing a person deemed white is much easier. Recently, I represented two clients seeking asylum; one categorized by the system as Black, the other seen as white. They both merited asylum. But, to date, only the client deemed white has been granted asylum.

My Black client is a doctor from a country on the African continent. His wife is a law professor. They have four children. The family was persecuted by the government in their country because my client treated a protester injured at an anti-government protest. The government categorized him as an insurgent. He had no political affiliation, had never been anything but a law-abiding citizen. But, because he would not violate the Hippocratic oath, his government broke into his family home, arrested, jailed and tortured him for months on end. 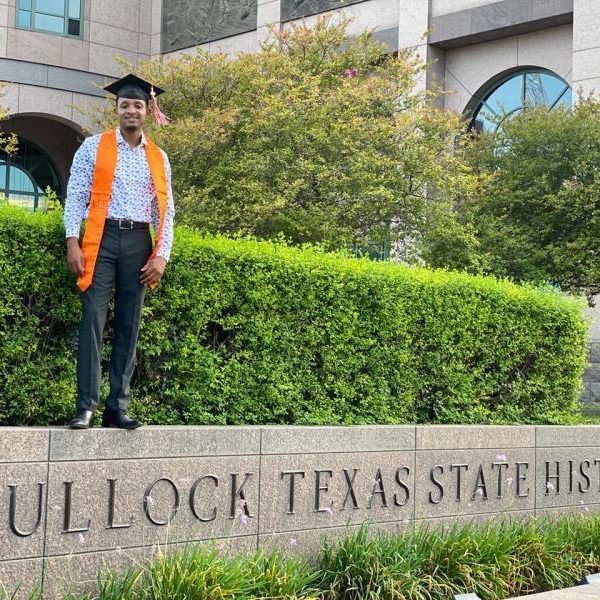