I have lived in the United States for 50 years. Everyone I meet and all my friends think I’m an American. Yet I’m not. I’m a Permanent Resident Alien and have a green card. Every 10 years I’m required to renew my card and have my biometrics taken. There are about 43 million people like me in this country who have to follow the law and renew their cards. That’s a yearly average of 4.3 million people a year who are paying $540 each year to renew their card. So that amounts to more than 23 million dollars from legal aliens each year, which seems like enough to pay for a wall.

I have been asked why I have not applied for citizenship? It would be a lot cheaper. However there is only one incentive and that is to vote. After seeing that the winner is not based on a total tally of votes it looks rigged to me and my vote would not count.

When I moved to Florida I took up golf with the first friends I met and read the rules book. I discovered my friends did not quite follow the rules and I questioned them. The answer was always the same “We are playing by Winter rules”. I was a little hard on them for not following the rule book and I became the arbitrator whenever there was a question. They later claimed I was the most honest man they had ever met. That was until we played a dog leg par 4 hole. It happened when a dog ran onto the course picked up a ball and took it into the bushes in the left rough. I claimed they had to play it where they found it. As we were standing there in the rough arguing about the rule the dog picked the ball back up, ran up the fairway and dropped the ball 150yards in front of the pin. Everyone’s argument reversed position. All I could say was we needed to ask the pro at the clubhouse when we finished. There had been some big bets placed on the final score outcome. The rest of the game was very tense and I had a hard time keeping them from changing the rules in their favor on each hole. It was noted that whenever I played golf with new people that I was to be the arbitrator.

I came to realize that I was always in the middle when politics were discussed between the Republican and Democrats that I played with. This led me to think that maybe immigrants do have a place in society trying to keep the rules fair and the playing field neutral. I have tried to imagine our president who loves playing golf watching his playing partner slightly kicking the ball out of a bad lie and who does the arbitration between them when the president points out the infraction. Who does he ask……….. your guess is as good as mine….. since he would proclaim “This is my course and we play by my rules”.

I fully realize that all immigrants have the same problem. We are playing on Mr. Trump’s course and by his rules and I have no legal right to be an arbitrator other than exercising my First Amendment right. 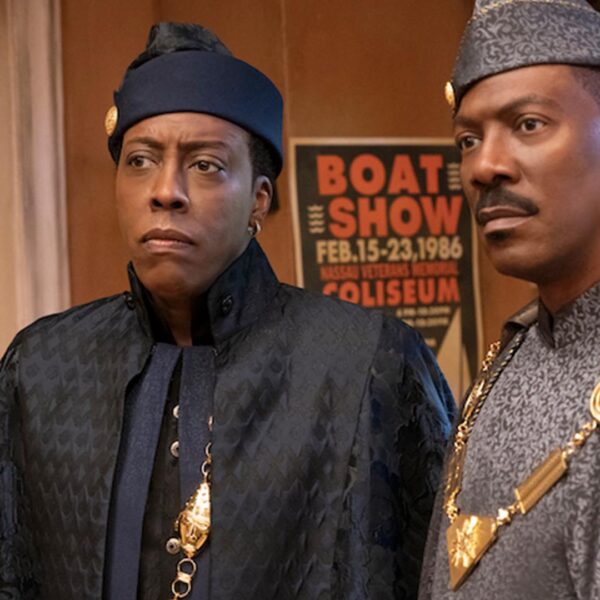 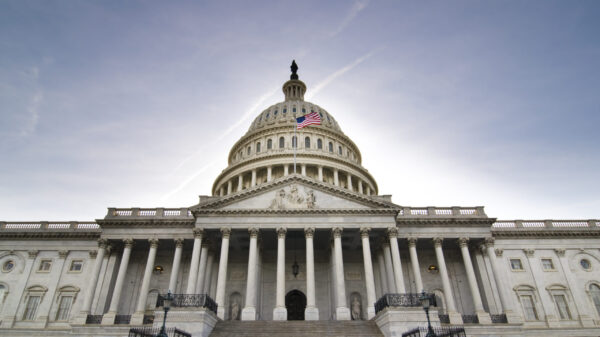 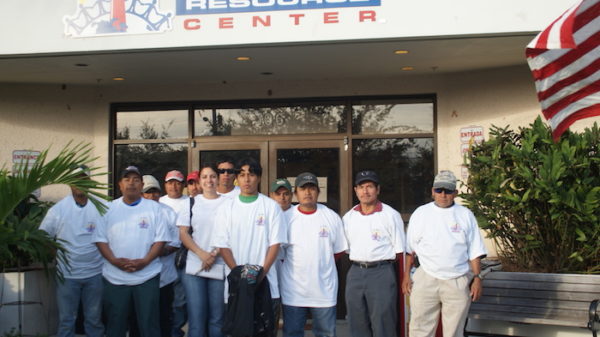 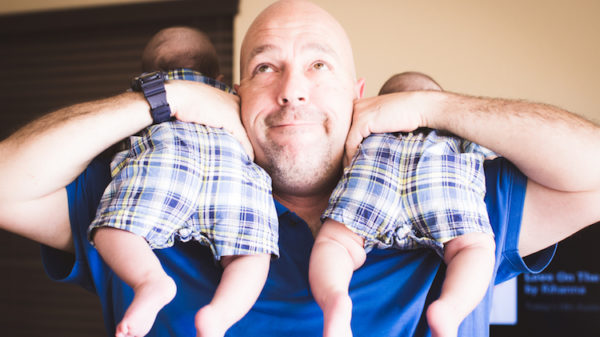 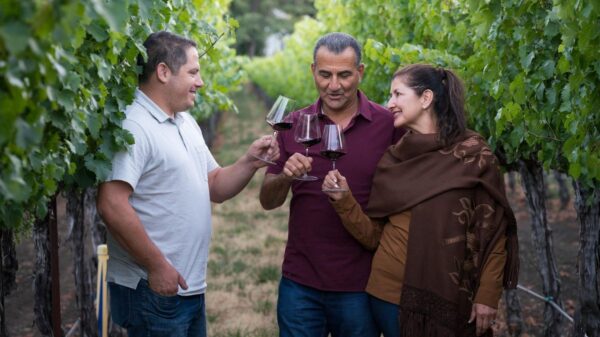