With just one week until the window closes for DACA recipients to renew expiring permits, immigrant rights groups, government and school officials and immigration attorneys are out in force with a united message: Renew, renew!

Their message is directed at those whose permits will expire by March 5, 2018, but who now only have until Oct. 5 to get their renewal applications into U.S. Citizenship and Immigration Services. Failure to meet the deadline — delivered not postmarked — will cause the recipient to lose his or her temporary protections from deportation, as well as the social security number and work permit that come with DACA status.

The deadline is included in Pres. Donald Trump’s memorandum of Sept. 5 ending the DACA initiative. The president has ordered a “phased out” end to the Obama-era program, saying it’s now up to Congress to come up with legislation to provide some sort of legal status for young immigrants brought to the U.S. as children.

The short notice has many recipients scrambling for legal and financial assistance. Several groups are offering free legal assistance and providing grants or micro-loans to help cash-strapped applicants pay the $495 renewal application fee.

During a Facebook Live event Monday hosted by the Los Angeles County Office of Immigrant Affairs, panelists said money should not be the deciding factor when it comes to deciding whether to reapply.
“If money is the reason you are avoiding submitting your application, money should not be a barrier,” said Julie Mitchell of CARECEN, a nonprofit Central American immigrant rights organization founded in 1983.

“There is a lot of assistance here in LA. County if you can’t come up with the $495,” said Mitchell, explaining that “some schools, contractors with the California Department of Social Services, even some council districts” are offering financial aid. As for going it alone in the application process, Mitchell questioned why someone would make that choice given the availability of free legal and expert advice.

“We have an abundance of resources, people who have stepped up,” she said. “If legal advice is available, why not take advantage?”

That’s especially true for anyone who may have a criminal arrest, Mitchell said. Even if there was no conviction, it could hurt you and you should get advice from an attorney.

For students like Alex Lomeli, a student at East Los Angeles College, the financial assistance and resources are a welcome and timely surprise.

“I had no idea grants are being offered,” Lomeli told EGP Monday, adding that in the past he’s had to take on extra work to pay his renewal fee. The extra work takes time from his graphic design studies.

Lomeli is not alone.

There are many students out there who don’t know what resources are available, said Jennifer Marin Esquivel, a volunteer coordinator at CARECEN.

She said her organization has been very busy ever since Trump issued the order to dismantle DACA, telling EGP they have hosted numerous events where applicants were able to ask immigration attorneys for advice and get grants to help pay the renewal application fee.

According to Esquivel, money has been allocated by most districts in Los Angeles County to assist permit holders. This coming Saturday, the Councilman Curren Price in collaboration with CARECEN and the Coalition for Humane Immigrant Rights of Los Angeles will host a workshop where hundreds of grants will be given to DACA recipients that meet the qualifications.

Esquivel said it’s discouraging to think, that during this time of great uncertainty, there are still permit holders who don’t know there are dozens of groups out there offering help.

While the lack of awareness has her concerned, Esquivel said she’s more alarmed by the countless stories of betrayal from families duped out of money by persons hired to shepherd them through the renewal process.

She said she’s met with families who told her they paid an attorney $1,000 or more to process their renewal applications, only to be left empty-handed.

“It’s a crime that many families deal with,” Esquivel said in disgust. “They trust an individual who ends up taking advantage of their generosity.”

For Maribel Arroyo, however, the future is even more uncertain, not tied to whether she gets her renewal application in by the Oct. 5 deadline.

Arroyo’s permit expires in December 2018 and as of now, there is no plan to allow the hundreds of thousands of DACA recipients whose permits expire after March 5, 2018 to reapply.

They will lose their work permits and social security numbers and protections from deportation as soon as their current permit expires.

Arroyo, whose parents brought her from Durango, Mexico to the U.S., works full-time to pay for the University of Phoenix online courses she’s taking. She’s worried losing her status also means losing her job and her chance at a college degree in education and her dream of being an elementary school teacher.

If I can’t work legally, I don’t know how I will be able to afford paying for school, she said.

In the meantime, Arroyo plans to talk with an immigration attorney to explore her options.

“I called the U.S. Immigration Department and they have no answers for me,” says Arroyo in frustration.
“I’m trying to provide a better future for my son and I, but I [could be] getting kicked out of a country I’ve called home since I was ten.

The situation Arroyo and hundreds of thousand of other DACA recipients like her are facing is “unfortunate,” acknowledges Esquivel. “That’s the next fight we have to take on,” she said, referring to efforts to get Congress to pass legislation to fix the status of Dreamers, the name often used to refer to immigrants brought to the country as children.

For many, however, this week the focus across the country is on pushing DACA recipients eligible for a permit renewal to get their applications in before time runs out. Make sure it’s in the mail no later than Oct. 1, advises Ready California, which also offers information on free legal resources and offers grants to cover the cost of the renewal application fee. You can find more information at www.READY-CALIFORNIA.org.

The county’s immigration affairs department has planned another Facebook Live event for Oct. 2, 6pm at www.Facebook.com/LAC4Immigrants. For more information about the “Keep Your DACA” live chats or any of the latest news affecting immigrants, visit the Office of Immigrant Affairs website at oia.lacounty.gov or call (800) 593-8222. 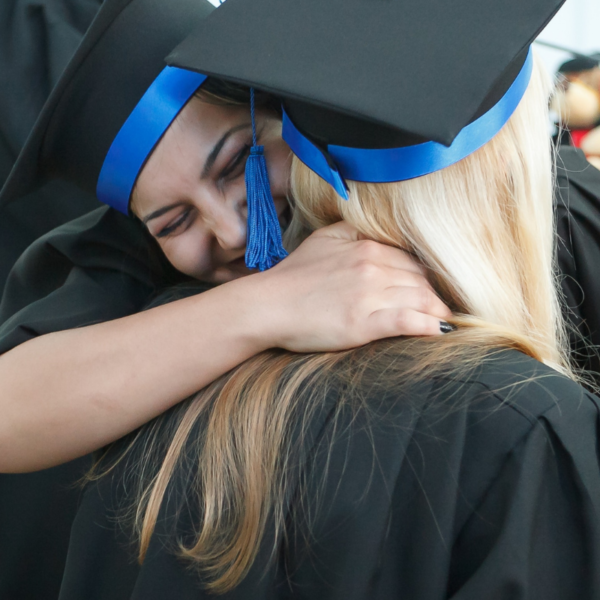 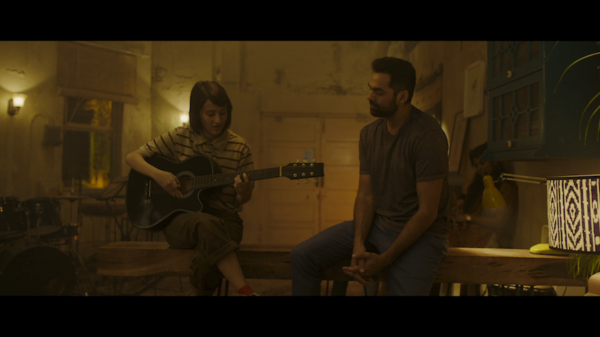