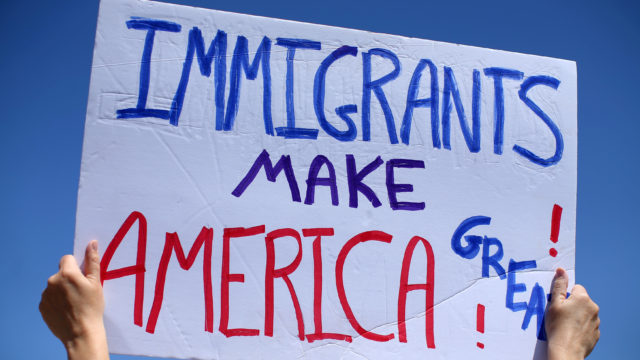 The Biden administration on May 7, scrapped a proposal adopted during the former President Donald Trump’s era to expand the amount and types of biometric data collected from anyone applying to enter the US and their spouses, and children.
According to the US Citizenship and Immigration Services (USCIS), the decision is part of the executive order issued by President Joe Biden in February, to reduce “barriers and undue burdens” in the US immigration system.
Besides adding extra steps to an already lengthy and burdensome immigration process, which discouraged people from even applying for entering the US, the proposal had also burdened the immigration authorities with the extra workload and dramatically increased annual costs.
However, the withdrawn of this proposal doesn’t mean that the Department of Homeland Security (DHS) would stop collecting biometric data of immigrants. As cleared by the DHS in a statement, that the Department would continue to collect biometrics where appropriate, including the fingerprints and photos of people applying for citizenship and iris scans of people apprehended at the US border.
DHS’s component, the US Customs, and Border Protection, already collects biometric data, including iris scans from people apprehended at the border. But after the adaptation of Trump’s proposal, the immigration authorities would have been able to collect more types of biometrics, including voice prints and DNA, from anyone applying to enter the US and family members, including children.
The proposal would also have dropped the age limit for biometric data collection, giving the DHS authority to get personal information from juveniles aged below 14. Contrary to the concerns voiced by privacy and legal activists, the Trump administration argued new regulations would improve security vetting, help reduce fraud and make the immigration system more efficient.
For example, it will allow people to check the status of their applications with just their voice, whereas DNA would be used to ensure people were related to family members as claimed and would not be stored.
Where the US government was propagating the benefits of the expansion of biometrics, immigration and privacy advocates were protesting against the regulation. For them it raises many questions on the security and privacy of people as well the motive of the Trump administration as the proposal requires “any applicant, sponsor, petitioner, beneficiary, or individual filing or associated with an immigration benefit or request, including US citizens, to appear for biometrics collection without regard to age.”
Such civil-liberties groups and immigrant advocates raised privacy concerns, saying it’s a fact known to everyone that the Trump administration is hostile to immigrants, and it’s not collecting a huge database of biometrics to make the US citizens safer, but to surveil and target our communities and to bring us closer to a dystopian nightmare. They were afraid that the Trump administration can use this data in an unlimited and unknown number of ways to advance their agenda.
Now, when President Biden has withdrawn the proposal to expand biometrics, the need to have regulations to prevent authorities from taking biometric data of immigrants and US citizens without their consent isn’t decreased. The biometric data DHS collects is largely unprotected in many states, and the US can no longer go without a federal privacy law if it wants to be continuously known as the champion of liberalism. 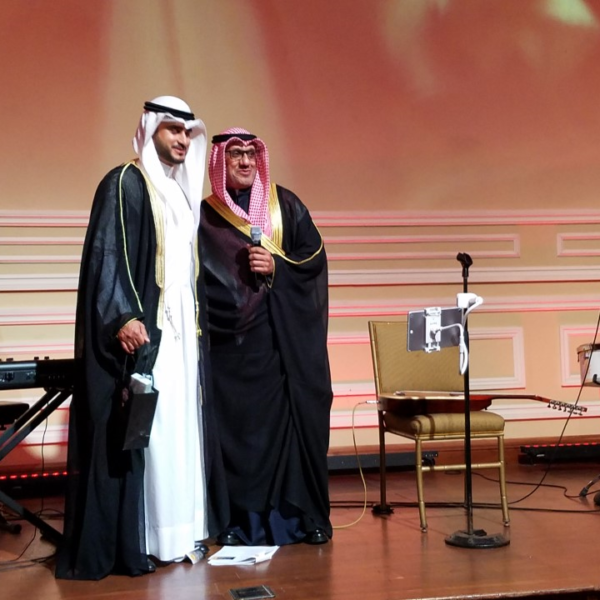 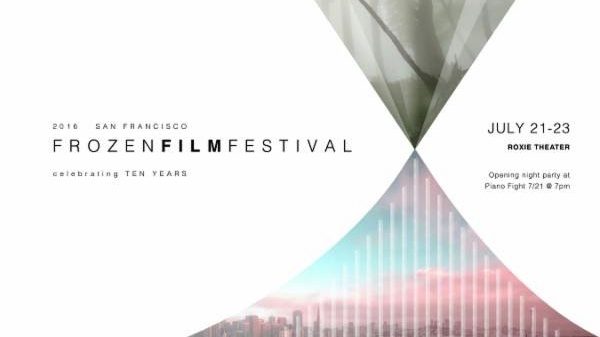