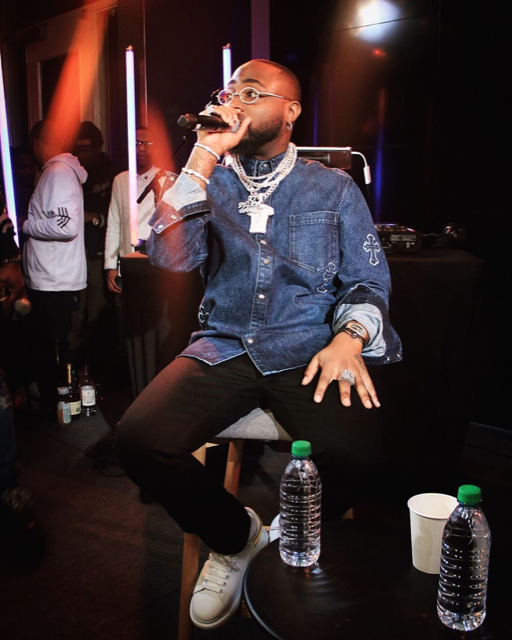 On November 21, 2019, DaVido shared his long anticipated album “So Much Fun” with a small group of excited fans and friends in New York. He celebrated the album at the YouTube Space the evening before the official drop of the album in the United States. Fans got to hear a glimpse of “A Good Time” after DaVido was interviewed by YouTube’s Tuma Basa. They had a conversation of big hits throughout DaVido’s nine year career. DaVido spoke on his favorite released songs and the story behind those songs. In the middle of interview, DaVido was interrupted by a Youtube employee holding a chocolate cake. It was DaVido’s birthday. Everyone sang “Happy Birthday” while he watched with a big smile. DaVido was very interactive with fans. He was joking and laughing with everyone. DaVido danced and performed some of the songs on the album including the Intro, “D & G” featuring Summer Walker and a very melodic “One thing”. He even took a group picture of everyone for himself. The event was indeed “a good time”. 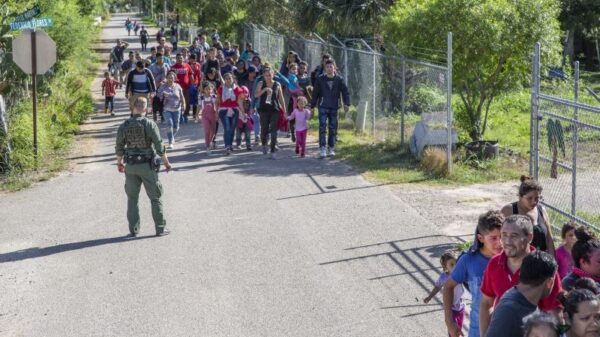