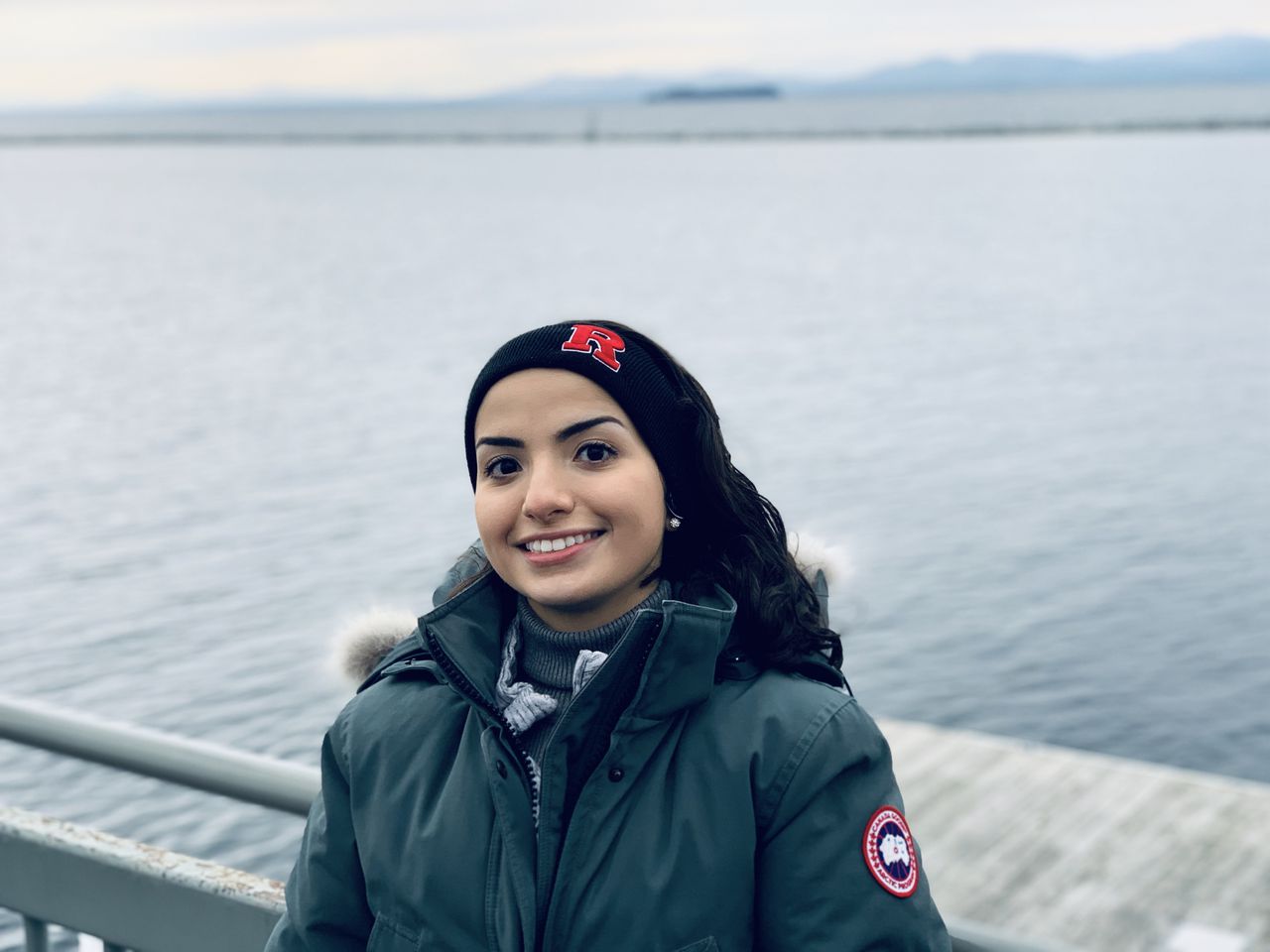 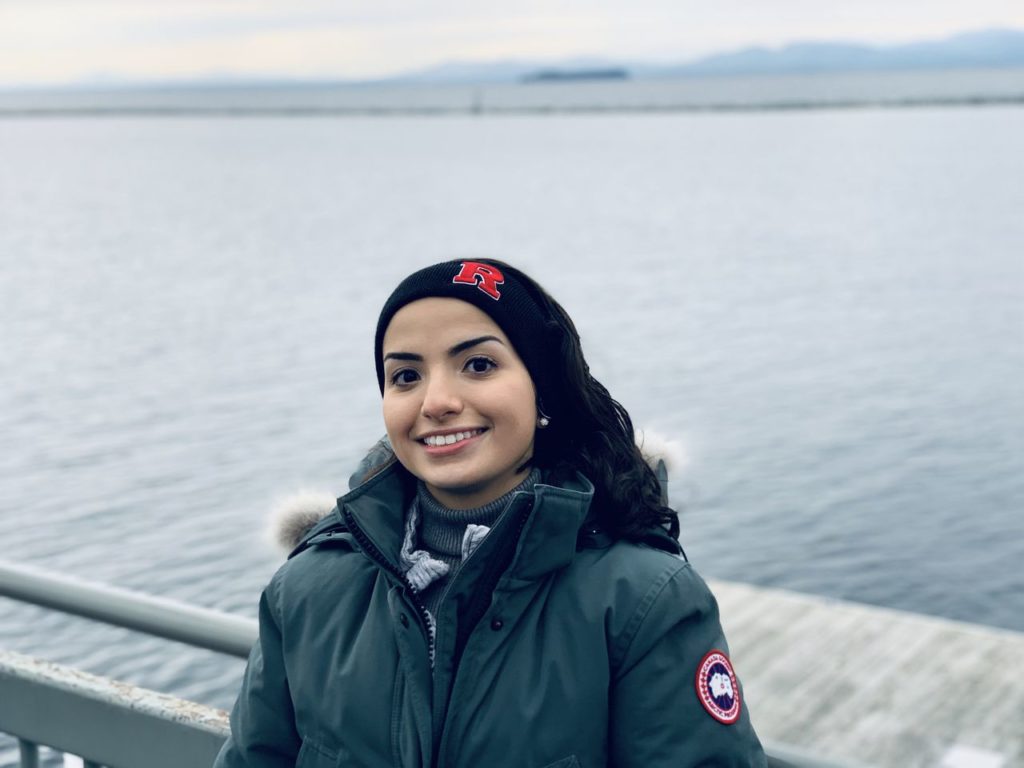 When you know somebody’s story, it should be impossible to see them as anything other than human. Yet when I see the United State’s policies separating immigrant families — families like mine — what seems like more incidents of race and culture-based violence daily, and the growing distrust of people from immigrant communities, it makes me wonder how some people fail to see the humanity of their neighbors. My family’s personal emigration story, my parent’s guidance and my high school history class have all taught me that there is nothing more important.

I was born to immigrant parents in Jersey City, in the shadow of the Statue of Liberty. My parents emigrated from Colombia in the 1980s, where my father worked in the fields, and were granted amnesty under President Reagan’s immigration policy. When I was young, my mom became a quadriplegic after a car accident, and my father had to shoulder all of our family’s finances to take care of us. We scraped to get by, and after my sister and brother both had their own children as teenagers, he said: “It has to be different for you. You must succeed in school and chart a different course.”

I didn’t like school, but I always liked history. Early on, I heard about Mr. Woods, a teacher known to have the most difficult — and the most enriching — history class on campus. I didn’t qualify academically because my English and other grades weren’t strong enough, so I began asking students in his class for their assignments so I could do the work on my own. One day, I asked Mr. Woods if he could help me improve my grades, and for the next two years I spent my lunch period with him trying to catch up and make my father proud.

By senior year, I made the honors track and was finally able to take Mr. Woods’ class, which used the Facing History and Ourselves curriculum. Facing History is an organization that helps classrooms across the country use lessons of history to challenge teachers and their students to stand up to bigotry and hate. For this class I had the honor of interviewing Holocaust Survivor Sami Steigman. Sami was just a child during the Holocaust, and he didn’t share his story for almost 63 years while battling alcoholism and homelessness. But then he realized that telling his story might heal him, and it did. Sami taught me that sharing my story and finding commonalities, with people in history and with my peers, might help me heal, too.

I am from humble and twisted roots. Life was very hard growing up, especially after my mother died. But I was raised by a father who believes that “los genios no nacen… se hacen” — geniuses are not born, they are made. And it was my mother who etched Max Ehrmann’s poem, “Desiderata,” into my heart: “listen to others, they, too, have their story.” These are lessons I carry with me every day. Read more 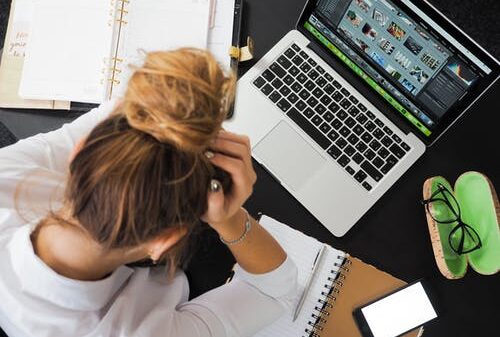