Black male immigrants are less likely to be approved for United States citizenship than White immigrants, a new study released this week shows.

Researchers at the University of Southern California analyzed more than 2 million citizenship applications filed by US permanent residents between October 2014 and March 2018, and found racial disparities among those whose applications were approved.
Black immigrants, researchers say, have been denied citizenship more often than any other racial and ethnic group.
About 94% of White women and about 92% of White men were approved for US citizenship while Black men and women received an approval rating at or below 90%, the study shows. Black Muslim immigrants also had lower approval ratings at around 86%.
The data analyzed by researchers did not include details about reasoning behind each application denial — a key piece of information that would help determine what leads to the disparities, said Emily Ryo, the lead author for the study and a professor of law and sociology at the USC Gould School of Law.
But Ryo said the approval disparities could stem from the country’s long history of using race, ethnicity and gender as bases of exclusion in federal legislation.
The US Citizenship and Immigration Services told CNN in an email statement that it continues to “break down barriers in the immigration system; restore faith and trust among the immigrant community; and increase access to immigration benefits for all those eligible.”
The agency said that it “does not consider race, nationality or other demographic factors when making determinations related to applications for naturalization.”
The agency does not ask applicants to identify a religious affiliation, a spokesperson added.
“USCIS evaluates each naturalization application on a case-by-case basis to determine if they meet all standards required under applicable laws, regulations, and policies.”
The agency also said it “launched an interagency strategy last year to promote naturalization opportunities and maximize the number of eligible applicants.”
Read More 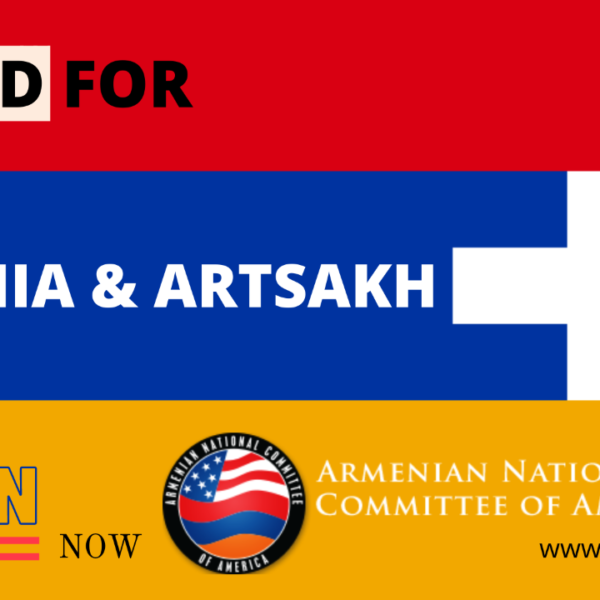 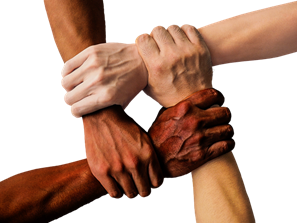