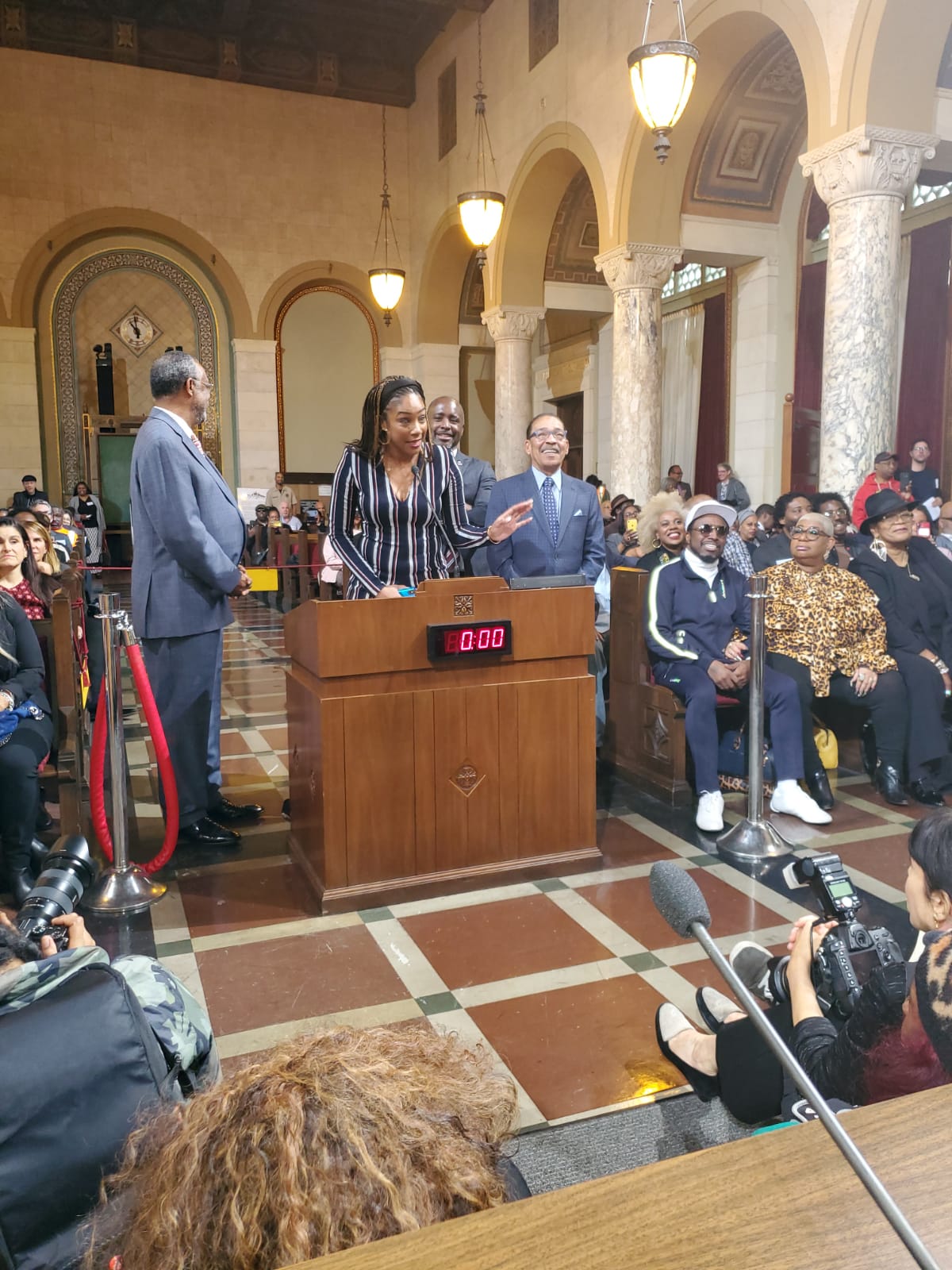 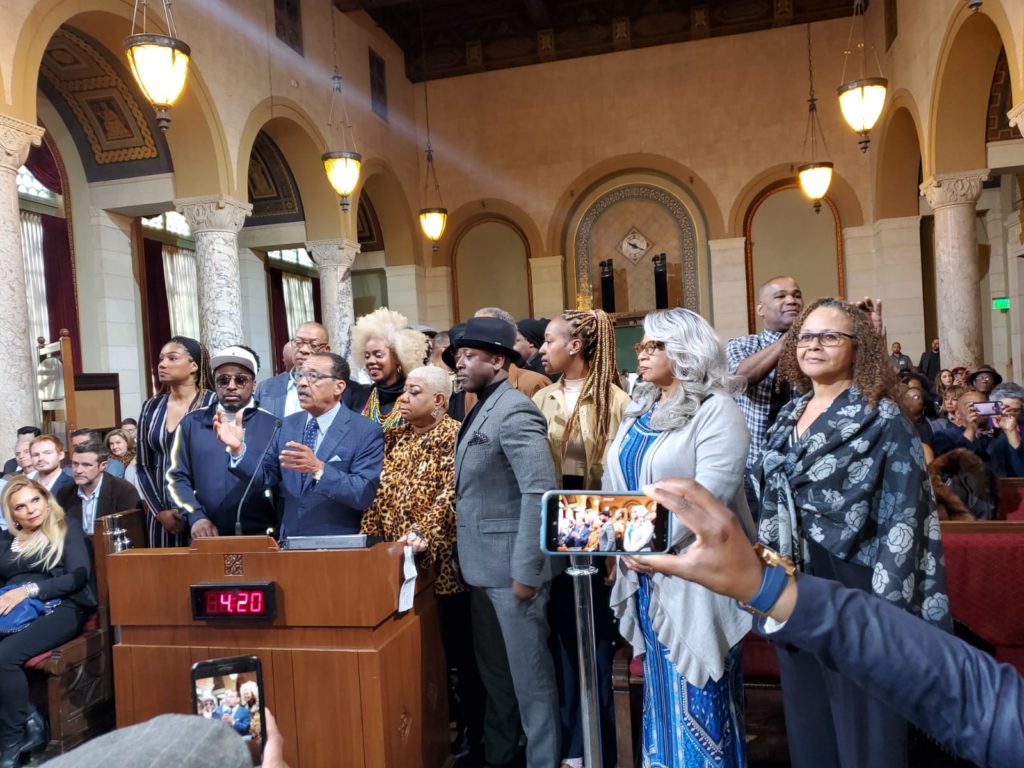 Celebrating the contributions of Black comedians to American culture and the entertainment industry, Stand UP: The Art and Politics of Comedy opened the City of Los Angeles’ Black History Month Celebration Tuesday, February 4.

Stand UP: The Art and Politics of Comedy Exhibit offers a glimpse into the legacy of African American stand-up comedians. It reviews the history of comedy from an African-American perspective including the origins of Jump Jim Crow, minstrel shows and its influence on American culture. The exhibit showcases early performing venues available to African- American artists, including segregated social clubs and theaters and policies to desegregate performing venues in Southern California. 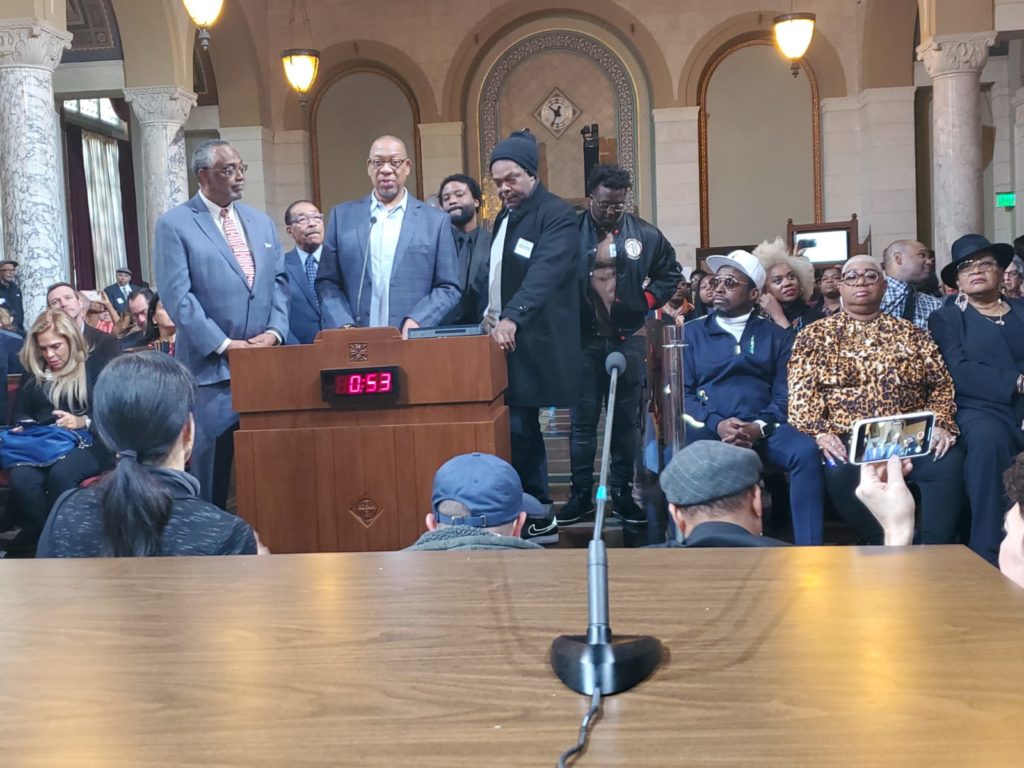 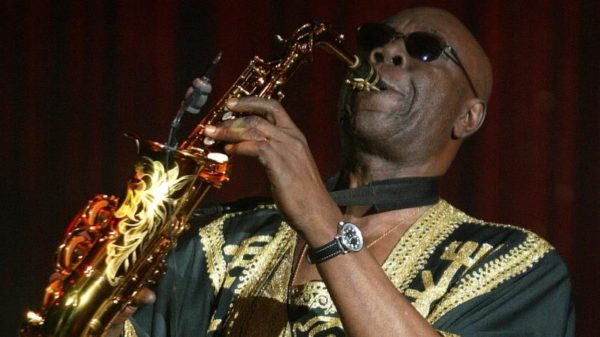