We want you to know that Green Cards (also known as Permanent Resident Cards) do not always include the holder’s signature. In limited cases, we may waive the signature requirement for certain people, such as children under the age of consent or individuals who are physically unable to provide a signature.

Since February 2015, we have been waiving the signature requirement for people entering the United States for the first time as lawful permanent residents after obtaining an immigrant visa abroad from a U.S. Embassy or consulate.

When we issue a Green Card without a signature, the card will say “Signature Waived” on the front and back of the card where a signature would normally be located. Green Cards are official documents issued by USCIS that identify the holder as a lawful permanent resident of the United States. The cards are also proof of identity and work authorization. 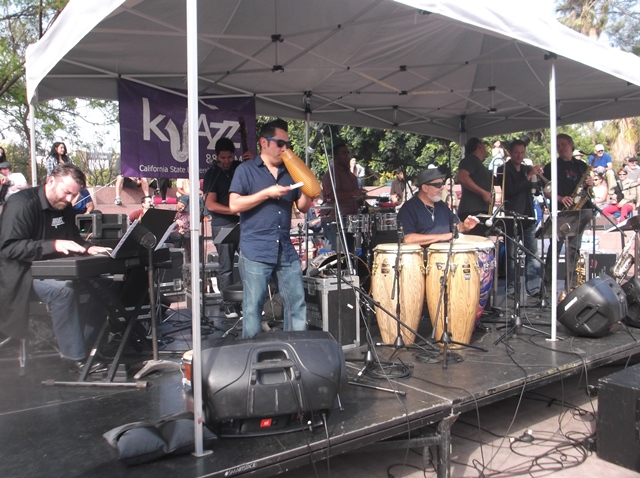