Named one the best “under the radar” film festivals in America by Flavorwire in 2012, SEEfest continues to gain recognition and exposure within the world film festival circuit. The 2015 SEEfest is scheduled from April 30 – May 7, 2015, with screenings at Laemmle’s Music Hall Theatre in Beverly Hills and the Goethe-Institut Los Angeles, with select complimentary screenings at the Macha Theatre in West Hollywood.

“SEEfest salutes Romanian cinema for everything it has given to the world in the last 15 years, pioneering a fresh new style of moviemaking, while making a splash on the international scene,” comments Vera Mijojlic, founder and director of SEEfest. “Romanian filmmakers put the region ‘on the map’ with groundbreaking movies and gave voice to people in a way that has not been seen since the 1960’s Czech new wave and Yugoslav ‘black film’.”

Highlights of the eight day festival include the opening night feature The Japanese Dog (Romania), directed by Tudor Cristian Jurgiu. In the drama, an old widower is forced to cope with the aftermath of the recent floods that devastated an entire village. A visit from his estranged son with a young Japanese family in tow stir deep-seated emotions on both sides.

The opening night gala, to be held at the prestigious Writers Guild Theater, will also feature SEEfest’s inaugural Lifetime Achievement and Legacy Awards, to be presented to legendary Romanian actor Victor Rebenguic, who stars in the evening’s feature presentation, and acting legend George Chakiris, Academy and Golden Globe Award winner for his role as Bernardo in “West Side Story.”

Bota (Albania/Italy) By directors, husband and wife team Iris Elezi and Thomas Logoreci, the film is the story of two young waitresses stuck in a roadside cafe where a middle-aged owner presides over a cast of odd patrons, including a construction crew building a new road. The film was the Critics’ Prize Winner (FEDEORA Award) at the 2014 Karlovy Vary International Film Festival.

Cowboys (Croatia) A strong contender for the foreign language film category for the 2014 Academy Awards, the comedy, directed by Tomislav Mršić, is the story of eight outsiders in a deep Croatian province audition for a theater play, breaking every rule of stage craft.

It Takes Two To Fence (Romania) In the story, a former fencing champion is forced out of the sport by a serious injury, but gets a chance to reenter the fencing world as a coach. He is given the task of training a young woman, and a strong bond develops, leading to an intense romantic rivalry. A rising star on the international scene, the luminous Romanian actress Olimpia Melinte plays the lead role in the film directed by Andrei Gheorghe.

Down The River (Azerbaijan) Directed by Asif Rustamov, the sumptuously photographed psychological drama powers through rowing races in a provincial town where a coach is caught in a web of his own midlife crisis and a desire to win a trophy at the expense of his trainee son. The first ever title from Azerbaijan in the festival, the film was nominated for the ‘East of the West’ Award at the 2014 Karlovy Vary International Film Festival.

Rat Poison (Bulgaria/Romania) First debut feature by director Konstantin Burov, the comedy is a story of four young, petty thieves who meet in a juvenile hall on the eve of tectonic changes that swept Eastern Europe with the fall of the Berlin Wall.

Consumed (Croatia) With more than 30 million minutes of life behind them, a group of seniors are challenged to describe the most important minute in their life, within as many seconds as the number of years they have lived. Directed by Borut Šeparović.

Despite monumental events in 2013 Croatia, the most popular news topic was the tragic death of Dolores Lambaša, a young actress whom all loved to hate. The documentary observes her final year and her intense relationship with the media. Directed by Silvana Menđušić , the documentary is the winner of many international awards.
In the Dark (Serbia) A young coal miner working with his father in southeast Serbia struggles to carve out his own destiny and start a new life while still honoring his family’s expectations. The film is the debut work by AFI graduate Goran Stankovic, one of the finalists for the Student Oscar Award in 2014, and was named an official selection at the 2014 IDFA festival.

The complete schedule of films to be screened at SEEfest 2015 is now available online at www.seefilmla.org

Each year, the festival also attracts a contingent of American and expat independent filmmakers who come to see new works and look for opportunities at SEEfest’s annual Business Conference.   Now in its seventh year, the conference is a free event and open to the public, connecting South East European filmmakers with their American counterparts and Hollywood executives. In the past, featured speakers have included representatives from Warner Brothers, Walt Disney Studio, Mace Neufeld Productions and Relativity Media. 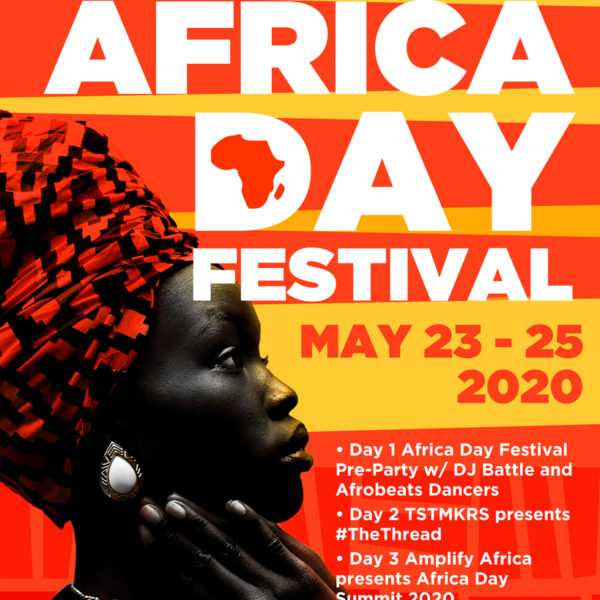 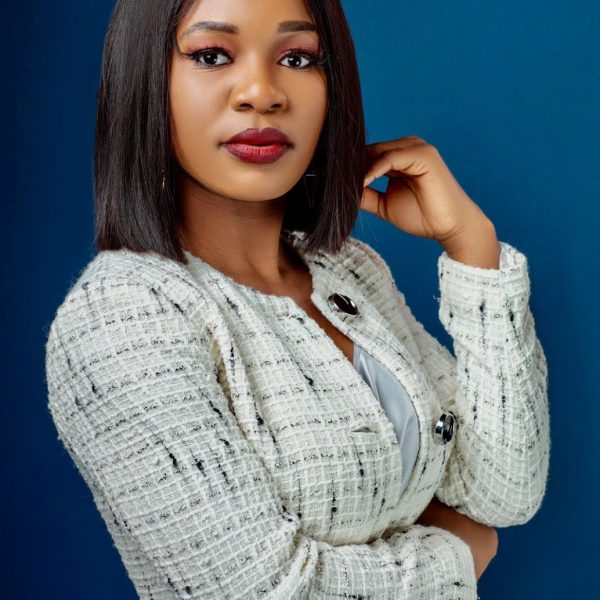 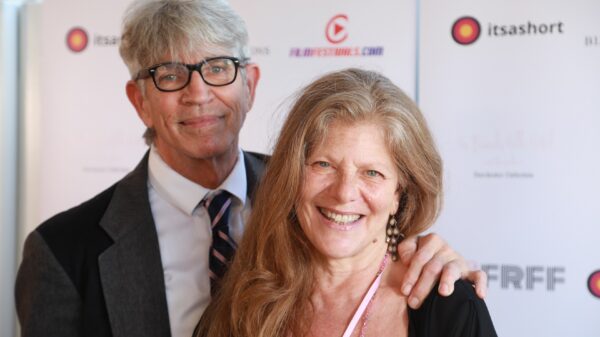 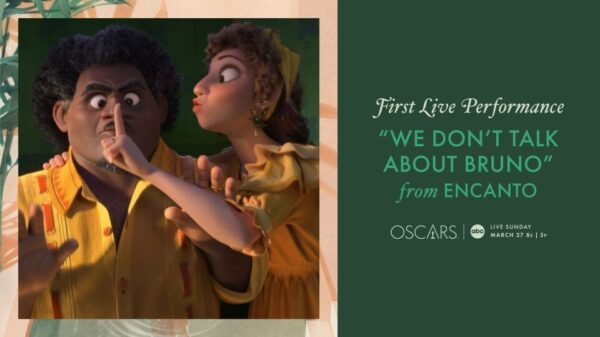 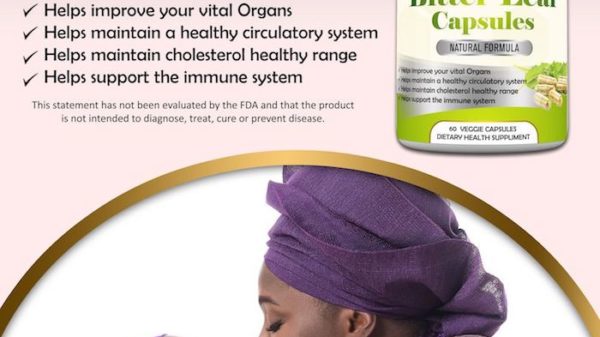