H.E. Dr. Nkosazana Clarice Dlamini Zuma is an undisputable trailblazer in the upliftment and empowerment of women across the African continent. Her career as a struggle activist and politician is testimony to her indestructible and courageous spirit. She was born on 27 January 1949 in KwaZulu-Natal, a time when black women’s career expectations did not go beyond domestic work. She, however, was not to be limited.

Dr Dlamini Zuma became an active underground member of the ANC. She was also a member of the South African Students Organisation and was elected as its deputy president in 1976. During the same year, she fled into exile, completing medical studies at the University of Bristol in the UK in 1978. After the 1994 elections, Dr Dlamini Zuma was appointed as Minister of Health in the cabinet of then President Nelson Mandela.

During her tenure, she de-segregated the health system and championed the radical health reforms which introduced access to free basic healthcare. In 1999, then President Thabo Mbeki appointed Dr Dlamini Zuma as Minister of Foreign Affairs. In this role, she actively championed South Africa’s foreign policy which centered on the promotion of human rights, stability, peace, collective development and advancement of this continent. It was during her tenure as Minister of Foreign Affairs that peace and stability was achieved in Burundi and the DRC for example, and it was during her time that the African Union was launched in 2002. Read More 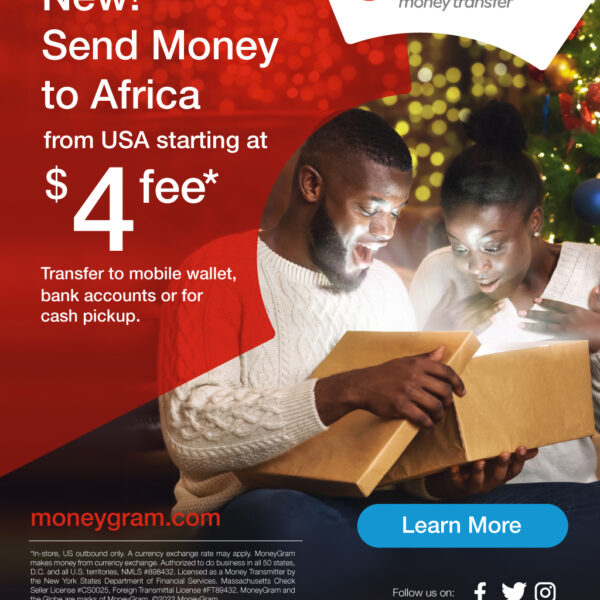 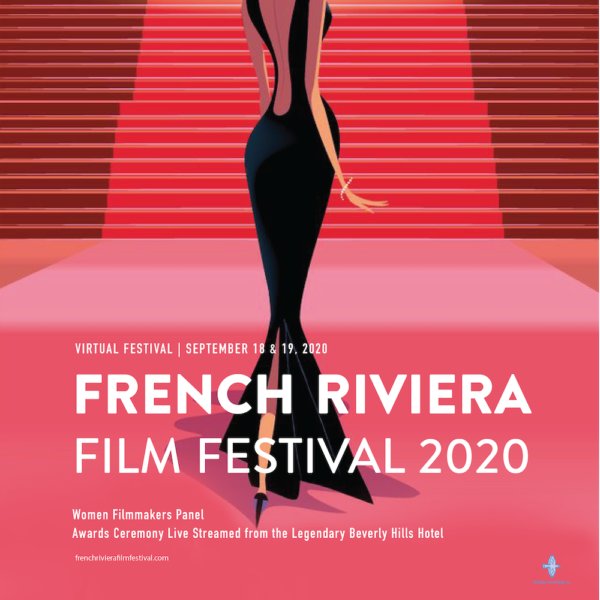 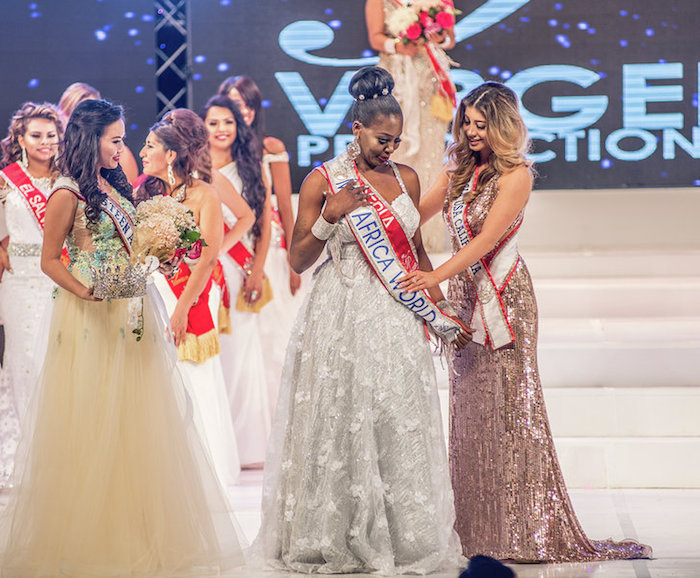