Over the past couple of years, the government has been waging a war against immigrants. What was once a word used to describe the foundation of our nation’s identity has slowly evolved to become one used as a political weapon.

Immigration has never been easy, which is why it tends to self-select for those who are more persistent, resilient, and entrepreneurial than the average person. Because of the most recent display of hostility towards immigrants this month, I thought it may be appropriate to share the stories of founders who have worked through immigration-related struggles in order to build and grow their companies in this country. All these founders faced double the amount of obstacles as their peers, yet managed to start their companies here anyway (greatly benefiting our economy and society with the creation of new jobs and formation of new ideas). 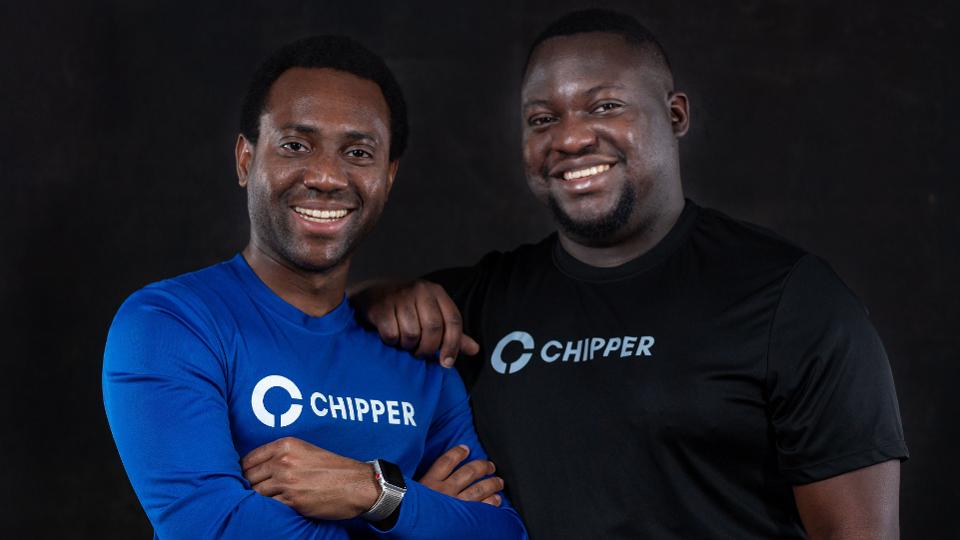 When Ham and Maijid graduated, they were forced to leave the U.S. Ham received a job offer from Facebook post-grad, but wasn’t able to accept it due to visa issues. He ended up taking a role at Facebook in Dublin instead, but he remarked that “it was always a reminder that I couldn’t have the role that I wanted in the U.S. I wanted to be a successful entrepreneur, and a lot of that hinged on access to capital, talent, and other things that were available in the U.S. I didn’t see that path being possible in Dublin.”

Maijid worked for Yahoo and Imgur post-grad, but still wasn’t able to secure a visa. He ended up having to leave and participate in something called Remote Year, which allowed him to travel the world for twelve months while working remotely for a company. Maijid commented “I remember I was on a plane from San Francisco to Lisbon, and I felt like I had worked so hard the past few years, only to be sent away because my name wasn’t randomly picked by a computer. It just felt unfair, and I cried all week leading up to Lisbon.”

While away from the U.S., Ham and Maijid decided to start building Chipper anyway, on the side of their day jobs. Eventually, after years of uncertainty and moving around geographically, both founders were able to obtain visas and make their way to Silicon Valley.

“Just being able to come back to the country where we both wanted to be for so long was amazing. We both went through experiences that had so much uncertainty, but here we are. We were always doing Chipper on the side, but now we’re in a place where Ham and I are all in.”

A young company that launched in Uganda just over a year ago, Chipper is now operating in six more countries–Ghana, Kenya, Tanzania, Rwanda, Nigeria, and South Africa. The Chipper Cash headquarters are located in San Francisco, and there are offices in New York and Nairobi as well. 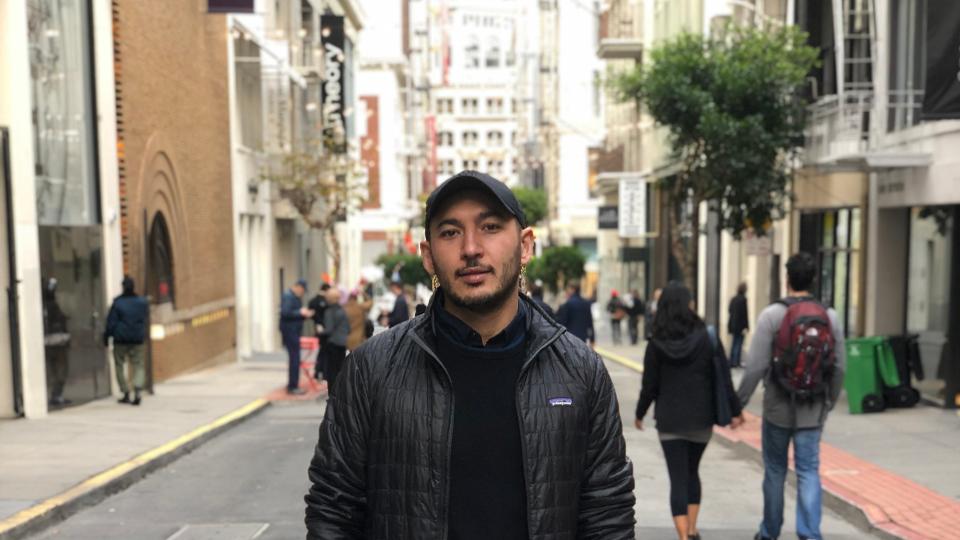 Aykut Karaalioglu is the Founder & CEO of MobileAction, a company specializing in app store intelligence, insights, and optimization. Before Aykut was able to found his company, he also went through a period of great difficulty as a new immigrant in the U.S.

Aykut is originally from Turkey, which is where he grew up and attended college. Two days after graduation, Aykut packed his bags, bought a one way ticket, and made his way to San Francisco. He had no money, no connections, and little knowledge of the English language–but he knew he wanted to be an entrepreneur and that San Francisco was the place to become one.

Strapped for cash and without a real place to live, Aykut sent his resume out to every company that was hiring. When his pleas were met with silence, he started to suspect his obscure foreign university, unpronounceable name, and lack of english skills might be somewhat of a barrier to the expectations he had formed back in Turkey. Desperate to start making money, Aykut took a job in retail sales at Nordstrom.

At Nordstrom, Aykut worked for commission while applying to MBA programs. But the admissions letters always began with regrets rather than congratulations, and Aykut would find himself behind the sales counter wondering what the people on the other side had that he lacked–he remembered thinking about why his dreams of a Stanford MBA had turned into back to back shifts at the Stanford shopping center.

Aykut decided to try a new approach. He started taking growth hacking classes online in an effort to learn how to become a user acquisition specialist. He created a few simple, experimental apps–all of which amassed millions of downloads. Shortly after, Aykut published a how-to post on Quora that got Ebay’s attention. A few days later he was being offered a position at the company. But Aykut wanted to be an entrepreneur, so instead of taking the job, he told Ebay that they could hire his “company” instead. He had no company of course, but he quickly improvised a name, quit his job at the mall, and got to work.

Fast forward, and today MobileAction is a profitable product company used by more than 200,000 app companies and backed by Silicon Valley VCs, with team members working across London, New York, and Japan.

Susanne Mitschke, Patrick Renner, and Roger Arellano are the founders of Citruslabs, an end-to-end platform for patient recruitment and retention. Susanne and Patrick are both originally from Germany, but immigrated to the U.K. to attend school. This is where they met their co-founder Roger and started to build their company. However, they felt that in order to build a bigger business and serve a bigger market, they had to move on to the U.S.

After many painful months of patiently waiting for visa applications to be approved, and with the support of Techstars, they were able to take their operation to America. Susanne, who had spent much of her life traveling around Europe, found that the U.S. made her feel like a foreigner. “One part about living in the U.S. that makes me sad is, because I have an accent, people always assume that I’m a tourist, and that I’m eventually going back to Europe.” 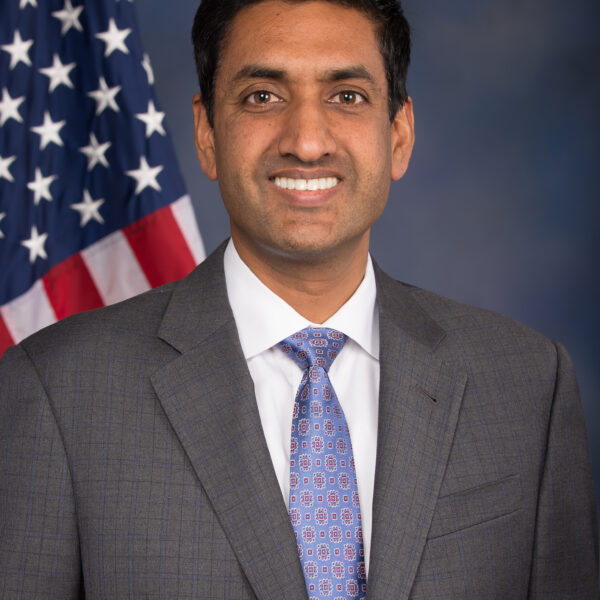 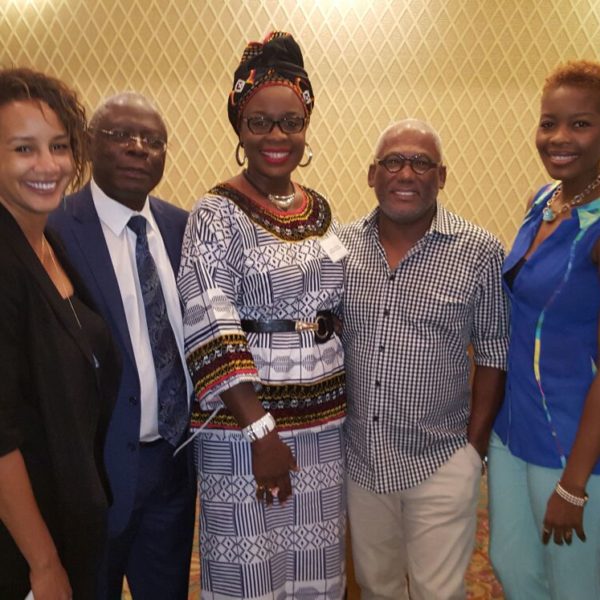 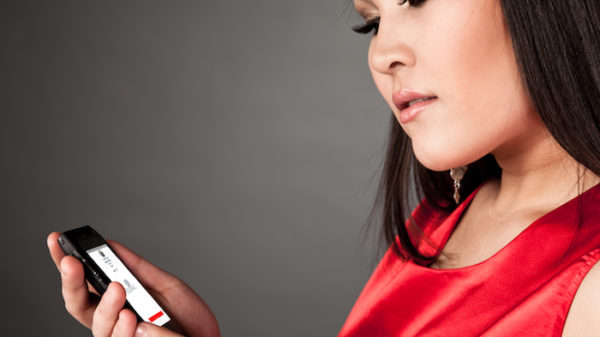 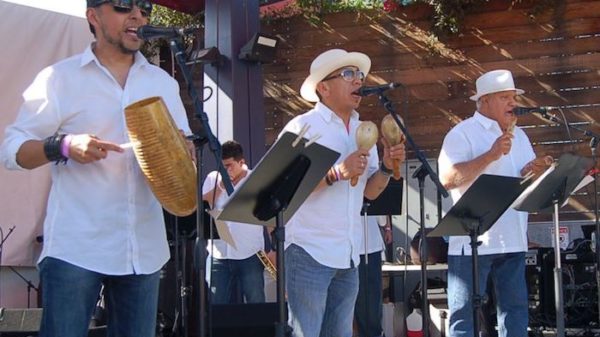 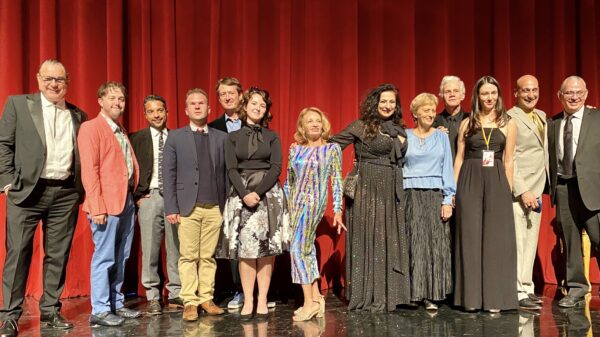