I read Paul Strail’s letter (“Syracuse is falling apart, and Mayor Walsh’s priority is refugees?”, Oct. 10, 2019) with great interest. Strail does a good job summarizing the many challenges facing cities like Syracuse. He then makes a connection between these problems and immigration. I would like to offer some additional food for thought on this. 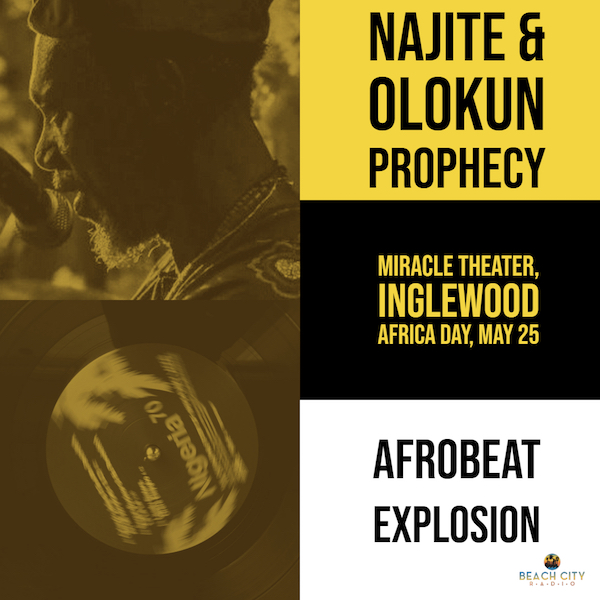