DETROIT — Arabs and African Americans appear to have a common struggle against white supremacy.

But when former State Rep. Rashida Tlaib participated in a protest demanding accountability for the fatal shooting of an unarmed black man by a Dearborn police officer in December 2015, she received disparaging messages from prominent members in the Arab American community.

“Why are you there? Why are you against Chief (Ronald) Haddad? This makes the Arabs look bad. You guys shouldn’t be there. This isn’t your issue,” Tlaib said she was told.

Tlaib was demonstrating after the death of Kevin Matthews. A month later, Dearborn Police fatally shot Janet Wilson, a black woman they accused of using her car as a weapon to run over an officer who stopped her.

“No one, I don’t care what color, what faith, should be dehumanized like that,” Tlaib told The Arab American News.

According to Tlaib, there is an anti-black attitude in Arab societies, even in the Middle East. “The anti-blackness that’s happening across this world is real. It’s very painful,” she said.

She called for sincere efforts among Arab Americans to empathize and understand the state of Black America and police brutality.

The former state representative also urged individual Arab Americans to be self-aware and check their own bigoted instincts.

Relations between Arabs and blacks in Detroit are complicated and vary across generations and political leanings.

Racial tensions in Detroit exploded into riots in 1967. The Kerner Commission Report blamed “an increasingly disturbed social atmosphere” for the unrest. The report, which highlighted the roots of violent protests that broke out across several American cities, slammed racist patterns in white-black relations that date back to slavery.

Almost half a century later, complaints of racism and fears of white-led gentrification are rising in Detroit. Meanwhile, Arab Americans who gained a foothold in the city by expanding their small business ownership after chain stores left, continue to struggle with their own identity, unable to agree on their place in the race construct and power structure.

In 2014, a prominent Arab American activist from Dearborn was arrested during a protest against police brutality in Ferguson, Missouri. Simultaneously, local Arab social media users were calling the protesters thugs. 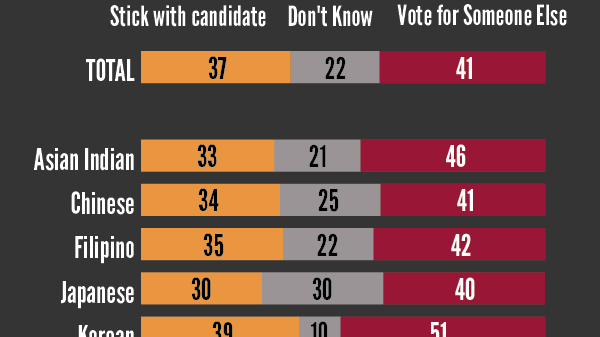 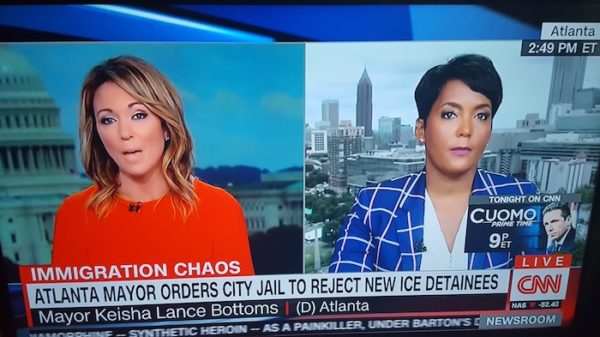