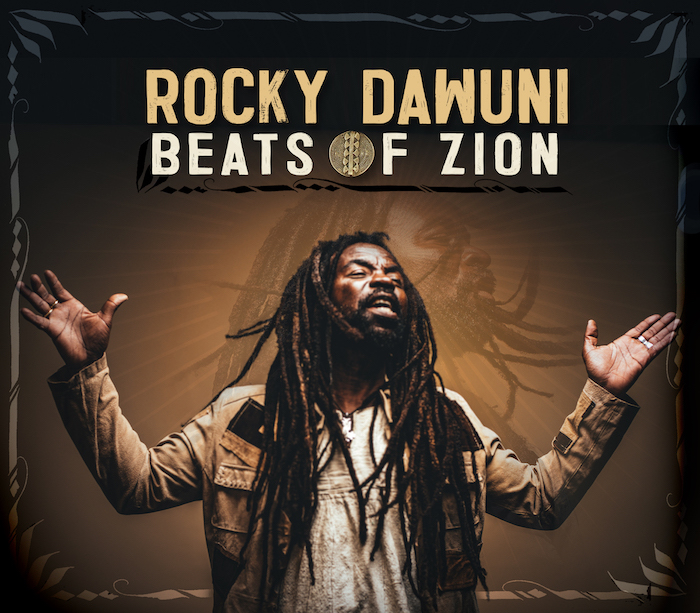 “African reggae star Rocky Dawuni continues to demonstrate he’s one of the most exciting artists coming out of Africa.  His style goes beyond traditional roots reggae by incorporating other genres such as highlife, ear friendly Afropop, seductive global beats and more.  “- World Music Central

Although Rocky’s music has had CNN naming him “Africa’s Top 10 global stars” and Ziggy Marley stating “Rocky’s music is creative inspiration that knows no boundaries,” it’s only one part of what drives his mass appeal. Dawuni’s eloquence, cultural diplomacy and passionate activism have led him to become a moving spokesperson for various global causes. Recently, Rocky was designated a UN Environment Goodwill Ambassador for Africa at a beautiful concert at the UN Headquarters in Nairobi, Kenya in August 2018 at the Global Landscapes Forum with dignitaries from all over the world. This is on top of the social campaigns and activism he’s done including work with Product (RED), ONE, UNICEF, The Carter Center, Clean Cooking Alliance and the United Nations Foundation. Additionally, with UNESCO’s recent designation of Reggae music as an Intangible Cultural Heritage of Humanity, Rocky Dawuni represents one of the leading African global voices of Reggae.

Rocky’s travels around the world helped shape the new album Beats of Zion. He elaborates, “Beats of Zion was born out of my desire to use my diverse global musical influences and exposure to various traditions to paint a multi-cultural musical vision of the world that I perceive. The beginning of the year saw me visit Ethiopia and India. In Ethiopia, I visited Lalibela, witnessing ancient Christian rites and my journeys in India also exposed me to its diverse spiritual culture and the shared similarities I saw to Africa.” He adds, “The title Beats of Zion is inspired by a vision of the drumbeat of awareness and elevation of consciousness; a musical call to arms for my audience to be proactive in this day and age as to each person’s responsibility to be an active instrument for positive change.”

The album was recorded in the span of almost 2 years in various studios in Ghana – Accra, Nairobi – and Los Angeles, California. In LA, Rocky was gifted studio time at the legendary Village Studios that has recorded the most influential artists including Bob Dylan, Elton John, The Rolling Stones, John Lennon, and Fleetwood Mac. Rocky ended up recording in the same room as Fleetwood Mac and created the magic of the title track “Beats of Zion” and “Wickedest Sound.” Rocky found out that Fleetwood Mac visited Ghana in the 1970s which made the experience more special and inspired the Ghanaian traditional highlife song “Kyenkyen Bi Adi Mawu” as a homage to his heritage. These 3 tracks recorded at Village Studios kicked off the entire album making process.

The title track and lead single “Beats of Zion” came out well from the Village Studios session, but was missing something on the drum tracking. Rocky states, “We travelled to Zanzibar for a concert shortly after the recording session. At the time, I was still wanting the full African tribal effect that I had imagined. On the eve of my concert at the amazing Sauti za Busara Festival, we saw Batimbo Percussion Magique of Burundi mount the stage and blow the minds of everyone in the audience. I turned to my manager; Cary Sullivan who was also watching and we thought the same – ‘these are the guys for Beats of Zion’ and so the story unfolded.” The lead single video debuted with PopMatters who stated, “Rocky Dawuni aims to re-energize the forces of love and hope.”

“Wickedest Sound” is another song that speaks volumes, featuring Ghanaian dancehall star Stonebwoy. The track combines elements of modern Afrobeats with Reggae music. With production paying homage to the organic recordings of classic Highlife music, it also combines a groove driven melodic approach with the traditional call and response style of singing. “Kyenkyen Bi Adi Mawu” features Ghanaian hip-hop star Sarkodie and is a sprawling remake of the Highlife classic originally recorded by Ghanaian maestro K. Frimpong which is all sung in Twi. “Let’s Go” fuses pop sensibilities, Reggae and the grooves of New Orleans to create a feel-good anthem of forward mobility and positive vibrations. The hand claps add an organic Gospel feel to this exhilarating song. PRI of The World caught up with Rocky Dawuni to talk about the song and video that supports a bicycle program for girl child education initiatives in Ghana..

Other tracks that show more dimensions to the album include the Reggae Cumbia track “Freedom Train” featuring Argentinian Dancehall queen Alika who joins Rocky with her powerful Spanish raps and “Burn One” a homage to the social transformative power of the legalization of marijuana in the spheres of medicine, recreational use and as a primary tool for economic emancipation. There will be videos coming out for many of the tracks on the album including “Elevation” which was shot on location in southern India. It is an inspirational groove filled with a message of hope and uses the traditional Rastafarian Nyabinghi sounds. “Champion Arise,” a track that easily fits into the current Roots Reggae revival sound, paints a spiritual picture with biblical imagery and inspirational lyrics about spiritual warfare for the upliftment of all people. “Sunshine Day” is the 1970’s Ghanaian pop group Osibisa classic song re-imagined as an up-tempo Reggae song with featured Ghanaian artist the “Young Lioness of Africa” Wiyaala. The diversity and features found on the new album are in step with Rocky’s vision of constantly evolving the boundaries of his sounds and expanding its global palettes and reach.

In a time when divisive rhetoric is on the rise and the political climate prefers to build walls over bridges, Rocky’s album Beats of Zion is a refreshing message about global unity and a worldview of oneness. Rocky passionately states, “We live in a time when the elements of international morality need to be proclaimed as a guiding principle for how we engage and deal with each other, between individuals, between communities and among nations. It is a time for global mobilization for action on challenging socio-political issues like the environment and the refugee crisis. Beats of Zion is the drumbeat of war against apathy and re-energizing the forces of love and hope.” He concludes, “Beats of Zion is the rhythm of change beating from a distance and getting louder to awaken positive consciousness.”

“Influenced by sounds from across the African diaspora – everywhere from Dawuni’s native Ghana to the Caribbean – and beyond, the artist cements his role as a central voice in the contemporary African reggae scene by expanding its very scope.” – PopMatters

“What a tremendous performance from international reggae star Rocky Dawuni. It has been a joy to watch his maturation as a writer and performer, and this Ghana-based video shows him at the absolute height of his powers, chanting an irresistibly danceable melody that expands the range of his syncretic powers. First rate and a pure joy!” –Roger Steffens, author of the award-winning “So Much Things to Say: The Oral History of Bob Marley.” 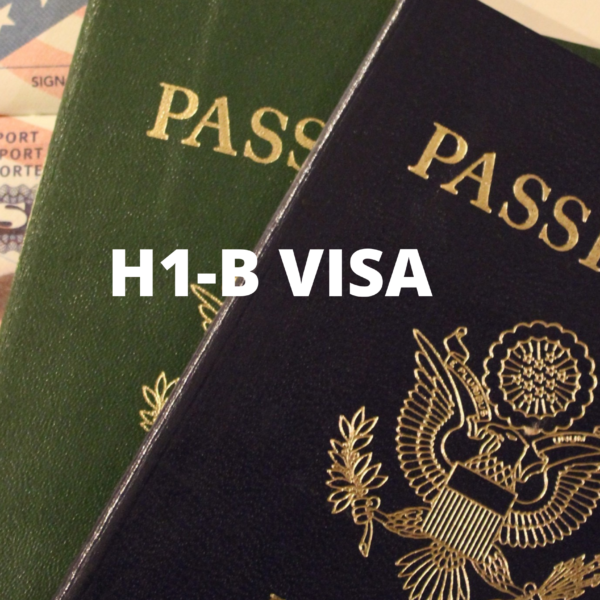 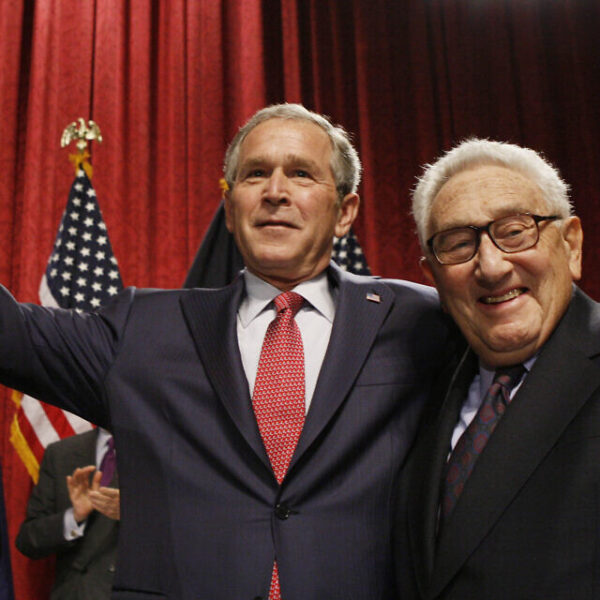 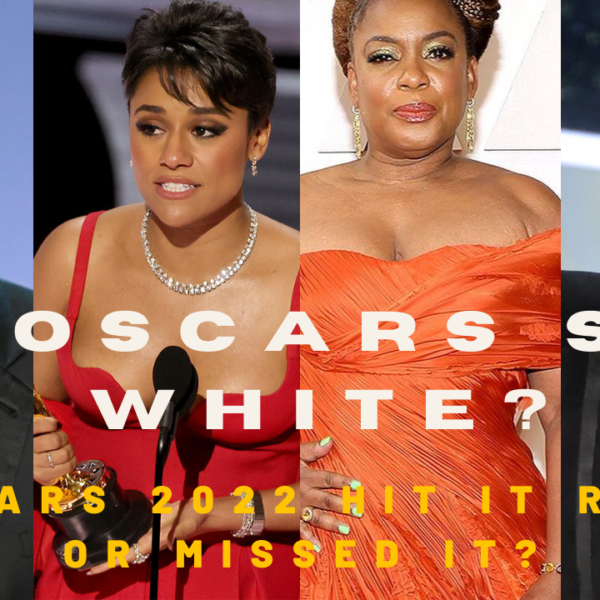 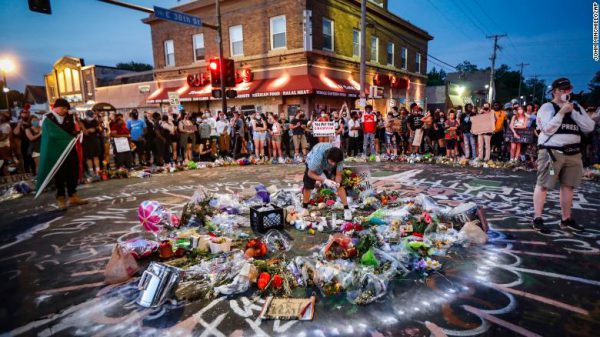 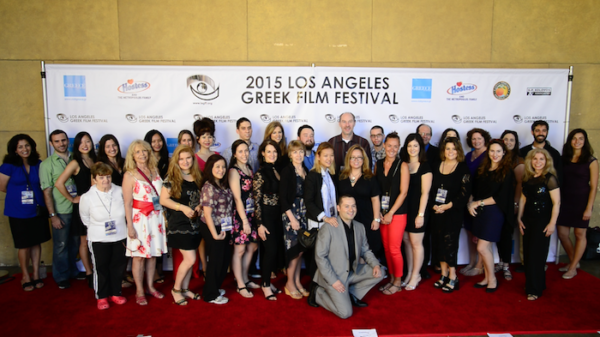