Russian born pyrotechnician/Special FX Artist Yulia Shibinskaya literally “plays with fire” behind the scenes to create some of the most exciting and dramatic effects we see at live shows, and on TV and movie screens. She has worked on some of today’s top-rated TV shows, including Dancing with the Stars, American Idol, Bold and Beautiful, Survivor, The Late Late Show, and others. Passionate about her craft, she currently works for a touring company that handles special effects for Disturbed, KISS, Avenged, Sevenfold, and others. The talented creative artist is a member of the International Alliance of the Theatrical Stage Employees Local 33 and the ASEPO Alliance of Special Effects & Pyrotechnic Operators. She holds a Bachelor of Arts in Communications, Media Arts from the Humanities Institute of TV and Radio Broadcasting.

Shibinskaya names “Hairspray Live” as one of her most challenging projects to date. She explains, “I mainly work with live shows where your job has to be perfect from the first try because there are no retakes. That show [Hairspray Live] was streaming live and the set for it was massive. It occupied several sound stages and a huge portion of Universal’s studio backlot. We had several days to rehearse. We repeated effects over and over again, running from one set of decorations to another. It was the strangest production I have worked on because it was a musical, a movie and a live show, all in one. Actors were riding golf carts between sets and running all over the place, and then performing like nothing happened. I am very proud to have been a part of the team and to have worked alongside such talented and professional people from different departments who managed to make this project happen. I have never seen anything like that before or after. It was an amazing production.” Shibinskaya considers visual effects guru, Oscar winner and nominee Thaine Morris, known for his work in Die Hard, Star Wars and The Fifth Element, as her mentor and source of inspiration. She first met Morris while working as an intern for his company. She says, “He taught me that there is nothing impossible – you just need to figure out how to accomplish what’s needed.”

In addition to her special effects work, Shibinskaya has produced several short films, including Hunger Games: Tribute Johanna (2012), The Burner (2013), Rainy Nights (2013) and Loathsome Pines (2015), as well as worked on VFX for the film Adam and Miriam that debuted at the Short Film Corner during the 2015 Festival de Cannes.

What’s in store for the future for this young creative talent? She comments, “I love doing all of that, and the only part of my profession I haven’t yet explored is movies. I want to have this experience in my life.  I want to blow up a car. I want to make breakaway furniture to be used in a bar fight. I don’t know what I like more – being a pyrotechnician and “playing with fire” or being a special effects technician and making safe things look dangerous.” 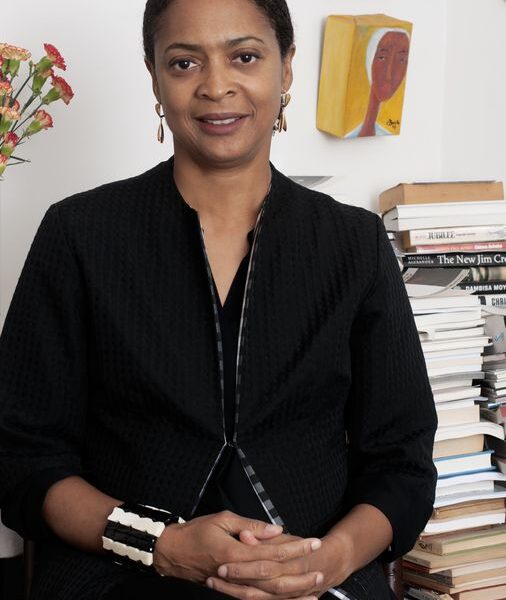 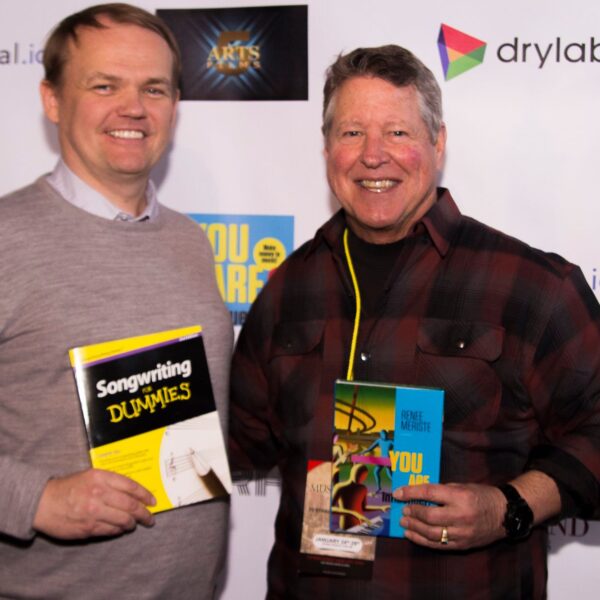