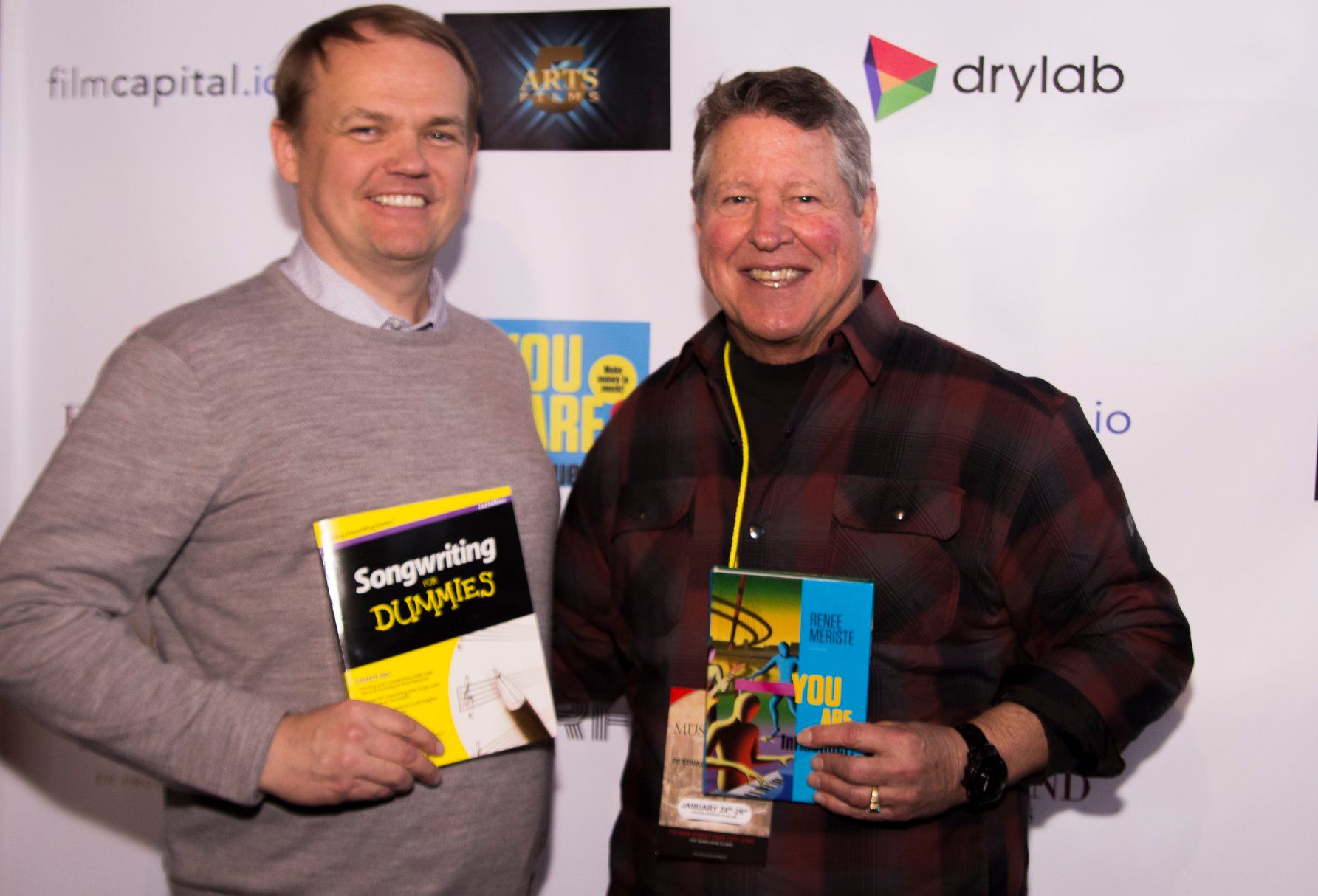 “You Are The Influencer” is a new book by industry expert Renee Meriste. The book, which in June ranked number one on Amazon’s daily “Best Sellers On The Music Business,” takes a reader on a short, data-infused hyper lesson of the dos and don’ts of the music industry that can be applied to almost any business.

Estonian native Meriste brings 25 years of global music industry experience into the pages of the fact driven, fast paced read. Once a singer in a punk band, he has guided careers and became the oversight person at a billion dollar media industry accounting firm. Today, he resides in Los Angeles and spends his time guiding artists and lecturing on the industry in the United States and Europe.

Over the years, Meriste has worked in almost every facet of the music industry, from managing bands to opening record stores and a recording studio, to founding a touring agency, to publishing celebrity-focused magazines. Worldwide Radio Summit in Los Angeles, founded a decade ago, is the brainchild of Meriste.

He is the founder of the Estonian Artist Agency (EAA), Estonian Authors Publishing, Estonian Performers Association (similar to ASCAP), EAA Studios and Record Label, plus many others. His home video label DVD 2002 represented BBC and Granada titles from 2006-2009. He also has delved into the sports world, having owned the Estonian Premier basketball league that later became New Balance Rapla. He also was the COO of Yerevan Magazine, a luxury publication celebrating the Armenian community in North America and abroad.

In 2003, he moved to Germany and introduced top Estonian music artists in the region, selling over one million singles and thousands of albums by Vanilla Ninja, N-euro, Maarja , House of Games, Marya Roxx, and others.

What was his inspiration for the book? Meriste explains, “I have always written down notes and I still do, especially if I learn or experience something new, and I realized that there wasn’t a simple, easy to read book like mine available. Artists, parents, managers and agents and anyone interested in the music business can quickly read my book and understand the basics.”

He recounts his most memorable career moment being his first sold out concert in 1996. The Piraat club was packed and the band Vennaskond’s new album and new merchandise had just come out.

He couldn’t let more people inside the venue, but people still wanted to buy tickets, albums and merchandise outside. He didn’t want to sell any more tickets, but the fans insisted.

Meriste explains, “If someone left the venue, another ticket holder was allowed in. While most of them never actually got in, they still wanted to be part of the event and purchase the memorabilia. That’s when I realized the amazing power of music, the connection and the love.”

His advice to young artists just starting out in the business. Be unique and don’t try to be someone else. Dream big. Always learn and work hard.

When asked about the accuracy of Will Ferrell’s new comedy ‘Eurovision Song Contest: The Story of Fire Saga,” he comments, “It was funny and in many cases so true. I managed the artist Tanel Padar, who won the Eurovision in 2001, and my friend’s artists have won for different countries, so I am very familiar with all the behind the scenes of Eurovision over the last 25 years.”

Meriste’s book “You Are The Influencer” is sure to arm us with the tools to navigate the cutthroat music business all year long. 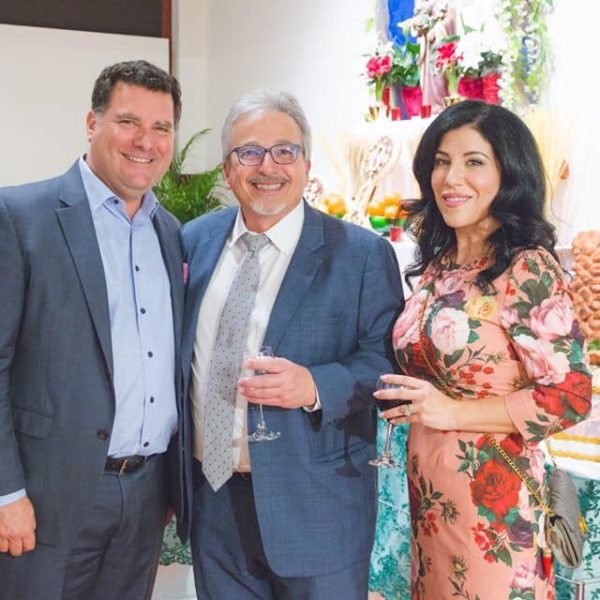 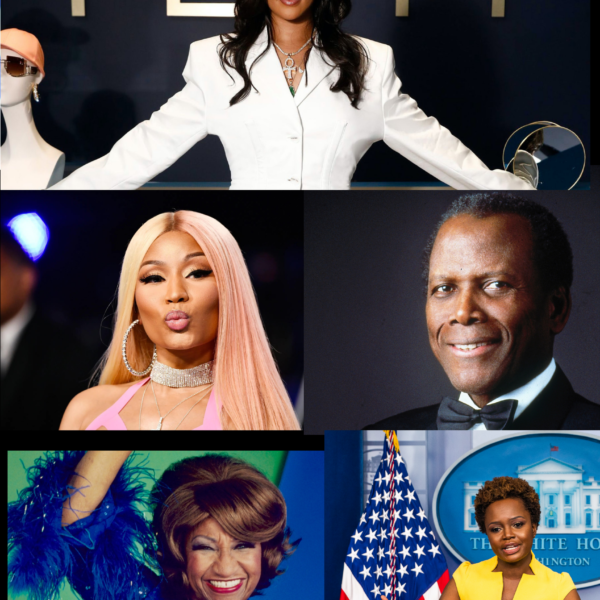