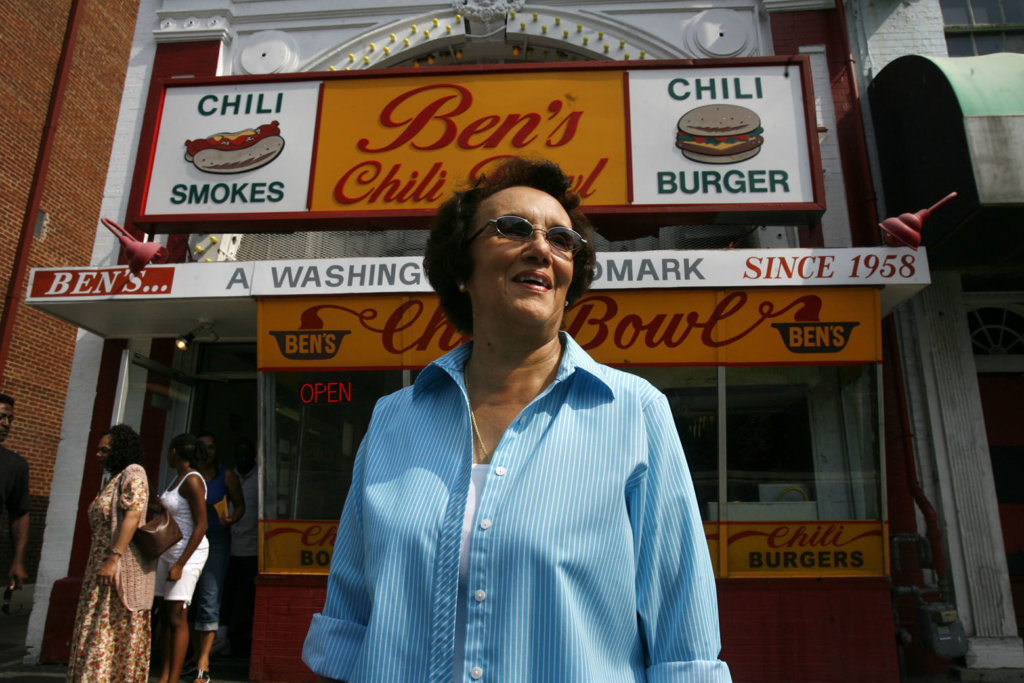 The U.S. economy is greatly bolstered by 32 million small businesses, which contribute almost half of the nation’s annual GDP and create 1.5 million jobs per year. The U.S. is home to more than four million minority-owned companies in the United States, with annual sales totaling close to $700 billion. As the Covid-19 pandemic hit, many small enterprises had to rapidly reshuffle their business models. 200,000 businesses permanently shut down. Speakers will discuss how mom-and-pop Main Street America can emerge from this crisis. Will small businesses catch the wave of the expected economic boom, or continue to tread water to stay afloat?

In a panel briefing for Ethnic & Community Media hosted by Ethnic Media Services, Everett Sands, CEO of Lendistry, a minority-led entity that helped thousands of small businesses secure loans through the Paycheck Protection Program provided an overview of the pandemic’s impact on minority-owned small businesses and private-enterprise strategies to aid small business revival. Sharing how much toll the pandemic had taken on small businesses getting access to capital and the lack of access to resources to keep them going for a long time, the goal is to educate about the different opportunities and resources available such as grants and financial help. There are local and state programs besides the federal help which made available millions of dollars to bring back jobs and assist the state.

Small businesses have opportunities such as the SBA and Venture capital to assist. The PPP which expired on May 31st provided resources to tens of thousands after relaxing the rules on bureaucratic processes that impeded the ability to access SBA funds.

He issued a call to action on equity and capital for recovery in the American Rescue Bull which represents capital that could be catalytic. He encouraged small businesses to look to see where the money is going to find the programs and apply even if you get it wrong. “Do Not hesitate” he insisted “ equity capital is monumental and can be catalytic”. He also shared that these programs often come back so be prepared for when that happens.

Ben’s Chili Bowl has a rich legacy of supporting the community, including donating food to protestors during the seminal 1963 March on Washington. It has seen prominent guests in recent times like President Barack Obama and many others. However, the pandemic left the founders of a monumental restaurant wondering how they were going to survive. Virginia Ali, Founder of Ben’s Chili Bowl, discussed how she kept her 62-year-old historic Washington DC diners afloat amid the pandemic, even as the nation’s capital shuttered down.

Her husband, an immigrant from Trinidad, was the catalyst for creating this historic restaurant with the mission to serve the community creating a home experience away from home. Finding the best spot possible they became self-employed and lived the American dream. His chili sauce recipe was a hit having discovered how much Americans enjoyed eating hotdogs. The restaurant is of particular significance with deep-seated roots in the civil rights movement. In 1968 the assassination of Dr. Martin Luther King Jr provided a safe haven especially with the violent uprising that followed which led to curfews. Their restaurant is the only one left open which was very significant since Dr. King had visited a few times and shared stories about his vision to protest injustices against African Americans. As time went by the civil rights movement progressed but unfortunately, drugs over-ran the community and it became more challenging yet they survived. Later the opening of the subway in 1992 brought new businesses and saw the inauguration of the first African American president Barack Obama and the first African American and Asian Vice President Kamala Harris who dined at their restaurant. As challenging as these times were, nothing has been more devastating as the pandemic which shut down everything including reservations. The PPP has fortunately been a great resource. Adjustments have been made including shorter hours, curbside delivery, and e-commerce programs, etc which have been helpful.

Congressman Ro Khanna, D-California. a member of the Congressional Small Business Caucus, spoke about the challenges of reopening Main Street America, whether the PPP loan program was sufficient to get small business owners back on their feet, and what to expect in the next Congressional pipeline for additional support. A supporter of the PPP, he had been disappointed that it had not been originally properly targeted towards minority, black, and brown business owners who typically don’t have a relationship with the big banks. His goal this time around is to make sure that the infrastructure bill has small businesses in mind and default to big banks and address racial and gender imbalances. 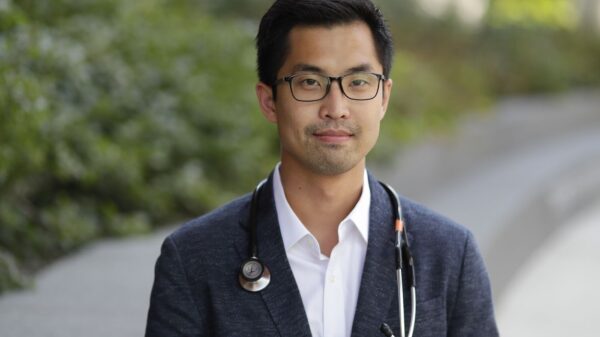