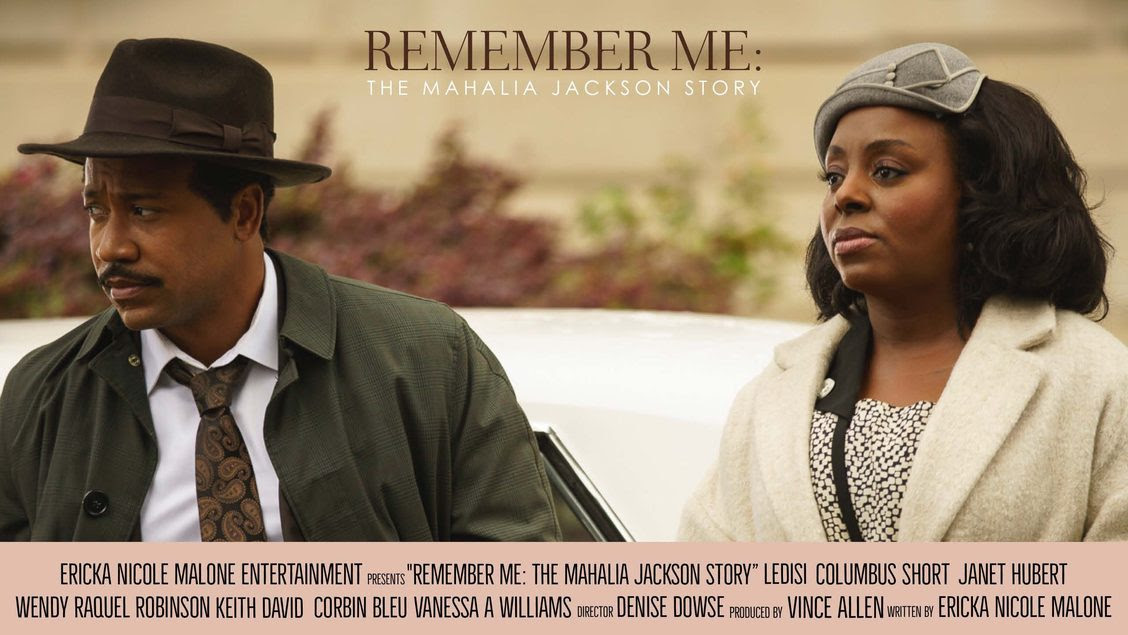 REMEMBER ME: THE MAHALIA JACKSON STORY”, STARRING LEDISI AS THE “QUEEN OF GOSPEL” ALONG WITH AN ALL-STAR CAST, WILL OPEN THE 2022 PAN AFRICAN FILM & ARTS FESTIVAL IN LOS ANGELES, CA
Tickets Now On Sale!!
April 19, 2022, through May 1, 2022

“Remember Me: The Mahalia Jackson Story” starring Grammy winner Ledisi, and an all-star cast including Columbus Short, Wendy Raquel Robinson, Janet Hubert, Vanessa A. Williams, Corbin Bleu and Keith David, has been chosen as the opening night film for the 2022 Pan African Film & Arts Festival. The film, executive produced by Ericka Nicole Malone and Vince Allen, and directed by Denise Dowse will make its debut at PAFF, on April 19, 7:00 pm at the Directors Guild of America (DGA).
Mahalia was not only regarded as an iconic gospel singer who broke racial and gender barriers, she was also recognized as a Civil rights activist who understood the power of her position within the movement. “Remember Me” highlights Mahalia’s unbreakable relationship with Dr. Martin Luther King Jr. (Columbus Short), and her integral role in the Civil rights movement by bringing Mahalia’s fight for freedom and her own personal search for love into the spotlight.
Purchase Your Festival Passes Here

Since 1992, The Pan African Film and Arts Festival (PAFF) has become the international beacon for the African diaspora film and arts communities.

As the critically acclaimed biggest Black film and arts festival and Black History Month activation in the United States, PAFF attracts filmmakers, artists, and unique craftspeople from over 40 countries and 6 continents to Los Angeles, California, annually, to showcase their pivotal work and talent. Thus, PAFF has become the quintessential global celebration of Pan African cultures.

PAFF hosts some of the most vibrant red carpets filled with Hollywood A-listers and the who’s who in the art world. It presents inspiring and informative panels and workshops –– featuring top industry professionals — and showcases rare cinematic gems followed by filmmaker Q & As. PAFF is more than entertainment, it is an Oscar-qualifying festival for animation and live-action films. 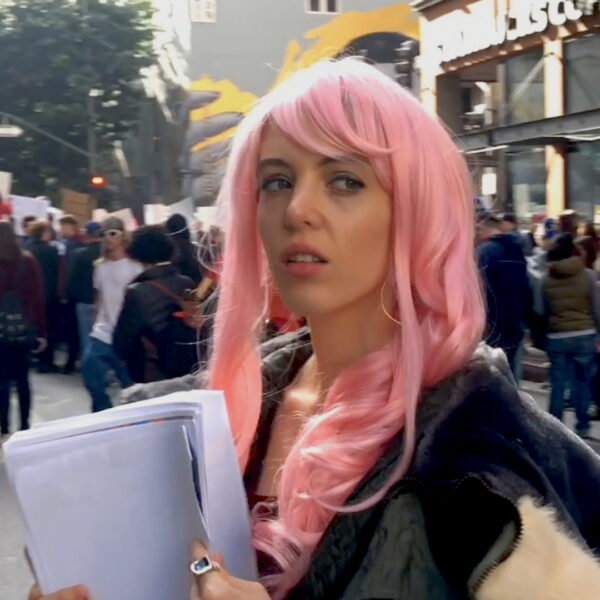 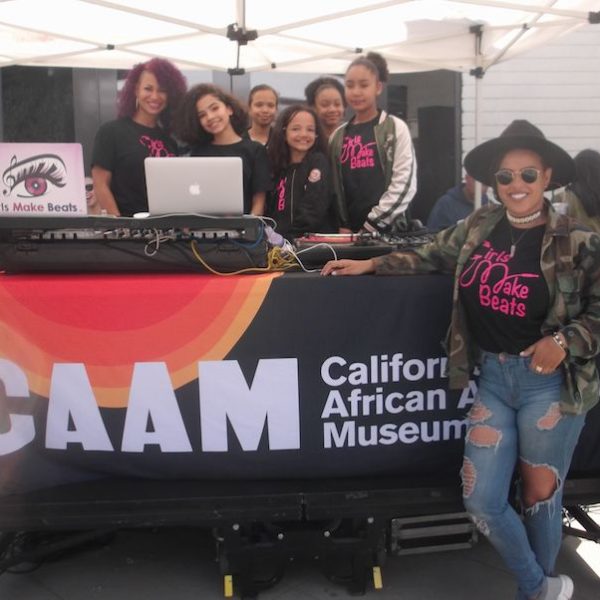 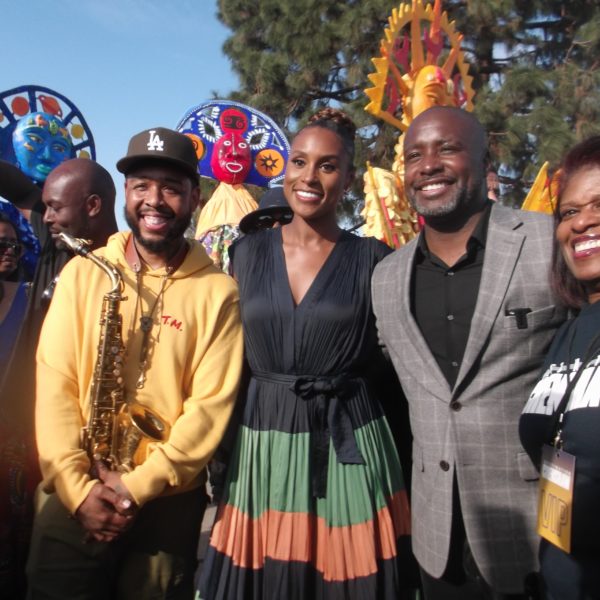