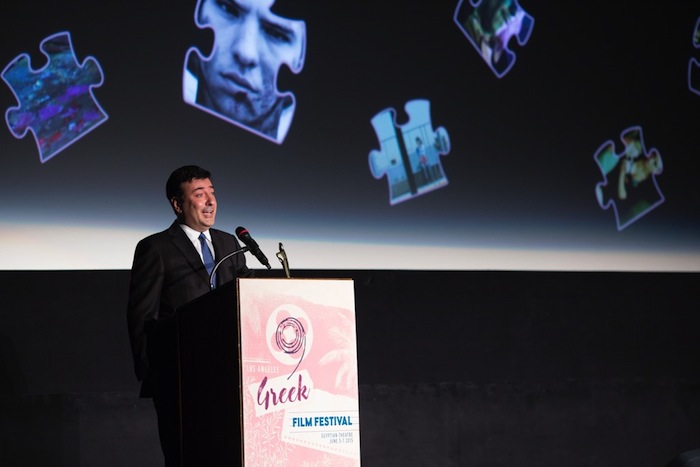 “BENEATH THE OLIVE TREE” THE VAN VLAHAKIS – LAGFF 2015 AWARD

Los Angeles, CA (June 7, 2015 ) – There was laughter and celebration as the 9th Annual Los Angeles Greek Film Festival (LAGFF) concluded Sunday, June 7 at the Egyptian Theatre.  The evening began with a screening of Panos H. Koutras “Xenia” followed by their annual Orpheus Awards Ceremony and Closing Night Gala Reception and live auction under the Hollywood stars.

Winning the inaugural Van Vlahakis Award for Innovative Filmmaking, Stavroula Toska for her daring documentary “Underneath the Olive Tree” which reveals the true stories of atrocities suffered by women during the Greek Civil War in late 1940’s.

This year’s Audience Award went to Angeliki Aristomenopoulou’s documenatary “A Family Affair” an intimate portrait of the famous Xylouris family and their sacred bonds with the musical tradition of Crete.

LAGFF’s executive producer Alex Kalognomos took center stage to introduce Panos H. Koutras’ award-winning dramedy “Xenia” before the near capacity audience. During his introduction, Kalognomos took time to thank his team and the over 50 department heads and volunteers that worked tirelessly for the past six months to bring the festival to life.”

After the screening, artistic director Aris Katopodis announced that, “This year we were proud to host over 42 filmmakers and 35 films from around the world.  We were entertained, moved and inspired as we watched their visions unfold on the screen of the Egyptian Theatre and we thank them for sharing their stories with us.” Katopodis went on to say “LAGFF has reached a milestone with an attendance that boasted a double digit rise in patronage. Our industry program – International Project Discovery Program, under Araceli Lemos and producer Giulia Caruso’s guidance continues to grow in popularity and this year’s public pitching session was a huge success.”  Katopodis went on to say that “Thanks to the support of our sponsors, media sponsors, co-founders Ersi Danou and Angeliki Giannakopoulos the Festival will continue  to bring entertaining and thought provoking stories from Greek and Cypriot filmmakers worldwide to Los Angeles.  With your continued support, we look forward to celebrating the end of our first decade in 2016. We invite everyone here to join us here for the 10th Annual Los Angeles Greek Film Festival in June of 2016.” He then invited Orpheus Award Producer Dorothea Paschalidou to the podium to introduce the evening’s Awards host Swiss-born Greek megastar Panos Mouzourakis.

The Los Angeles Greek Film Festival showcases new films from Greek filmmakers worldwide. Our foremost goal is to promote Greek cinema and cultural exchange while bridging the gap between Greek filmmakers and Hollywood. Orpheus Awards are given to the most outstanding new films in the dramatic, documentary and short film categories.

The 2015 Los Angeles Greek Film Festival is grateful for the support of numerous key sponsors.LAGFF is proud to receive the support of Greek National Tourism Organization. Visitgreece.gr is the official tourism web site for Greece, run by the Greek National Tourism Organization, where you’ll find information on the main tourist destinations, such as cities, beaches, as well as activities, events and

much more! ( http://www.visitgreece.gr/). Grants are received from the Elios Charitable Foundation and ELMA

Today, Hostess Brands, LLC, continues to delight snack fans everywhere with a variety of new and classic treats like Ding Dongs®, Ho Hos®, Donettes® and Fruit Pies. They make the original crème-filled cakes that so many consider an irreplaceable part of American life.

Earth Friendly Products is the leader in the development and production of environmentally friendly cleaning supplies for household and commercial use, with over 150 products manufactured, distributed, and sold in the USA, Canada, Europe, South America, and Asia. All Earth Friendly Products are created with only replenish able and sustainable plant based ingredients that are safe for people, pets, and the planet. The Company proudly adheres to its strict “Freedom Code”, avoiding a list of harmful and toxic ingredients that are not found in any its products.

With a history of success in the real estate world and philanthropy, the Kolovos Family have been with LAGFF since its inception, and have been instrumental in its growth. 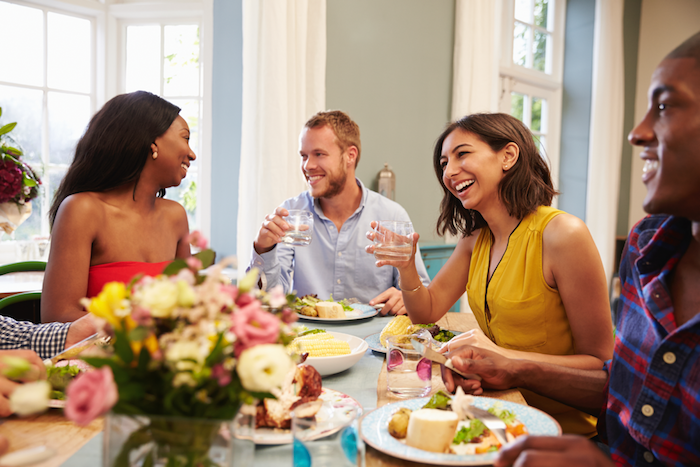 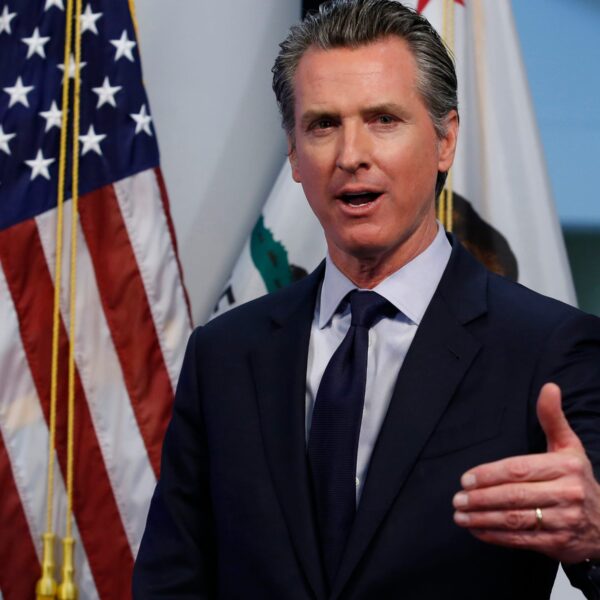 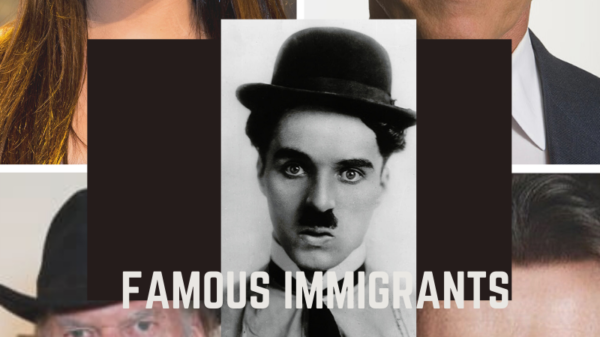