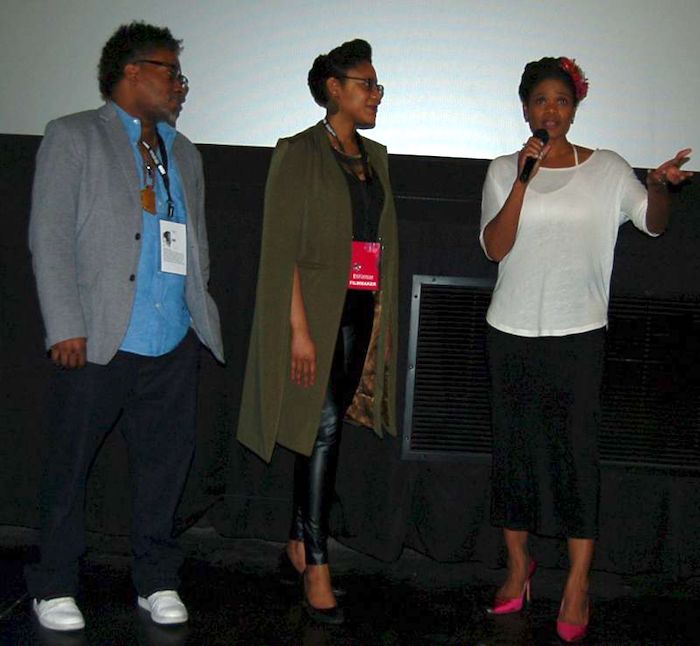 Los Angeles-Don’t be fooled into believing that there isn’t much to do in Los Angeles. This past weekend, February 16th-19th was mind blowing with all of the events, activities taking place throughout the City of Angels. 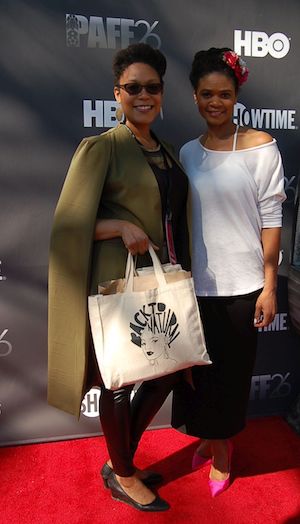 I was most fortunate to be invited to a screening of Back to Natural: A Documentary Film. The film screening and brunch was hosted by LA Naturals the largest natural hair meetup group on the West Coast consisting of 1,300 members. This diverse group of 18-45+ year old of men and women consist of artists, entertainers, models, bloggers, entrepreneurs, moms, dads and students. Rhonda Glover founded LA Naturals in 2012 a phenomenal group currently under the wonderful leadership of Amaechina Anyanwu. This dynamic group is known for their collaborations with national and local hair brands, as well as other local natural hair groups such as LA Curly Girls, Nappywood Hair Expo & Afrolicious Natural Hair Expo.

Back to Natural: A Documentary Film was screened during the 26th Annual Pan African Film and Arts Festival, Thursday, February 8 through Monday, February 19, at the Cinemark Rave 15 Theatres/Baldwin Hills Crenshaw Plaza (3650 Martin Luther King, Jr. Blvd) in Los Angeles.
It is a groundbreaking, 68-minute documentary film that takes a shocking and emotional look at the intersection of hair, politics, and identity in black communities across the globe. Clinical Psychologist, Gillian Scott-Ward, directs this consciousness-raising movie. This documentary is a powerful, thought provoking, call for healing that takes a grassroots approach to exploring the globalized policing of natural black hair, especially when you consider the estimated $2.56 billion spent on hair care in products in 2016.

The documentary filmed in New York City, Philadelphia, Paris and Cape Town; this documentary explores universal aspects of the Black experience and the “New” Natural Hair movement.
An awesome documentary it takes viewers on a journey of discovery and enlightenment while celebrating the history and natural styles that are taking the world by storm. Experts in academia explained the meaning of the African diaspora and the impact slavery, Jim Crow, and the Black Power movement had on popular cultural perceptions of natural hair. The documentary featured people from a variety of backgrounds talking about how hair intersected with their identity and impacted both career choices and career opportunities. Look around and notice how many men and women of other races wear their hair in braids or afros: http://backtonaturaldoc.com 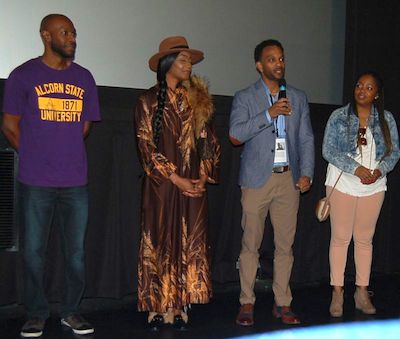 Acclaimed actress and four-time NAACP award winner Kimberly Elise was in attendance to support this incredible documentary. Kimberly Elise is now the force behind a premium beauty company, Kimberly Elise Naturals, which formulates hair care products using natural and organic ingredients: http://kimberlyelise.com. She announced the newest addition of the growing brand, the “Kinky Coily Care Kit,” a 4-step natural hair care system for African American women with coarse textured hair. “Mainstream beauty brands don’t pay enough attention to Black women’s natural beauty,” commented Kimberly Elise.
Cut My Hair, Barber a 24 minute short film by Director Patrick James was shown with Back to Natural: a Documentary Film. The film stars Kwame, a fatherless young boy who dreams of having a loving dad, meets his long lost father, and discovers even a nightmare can have a happy ending. 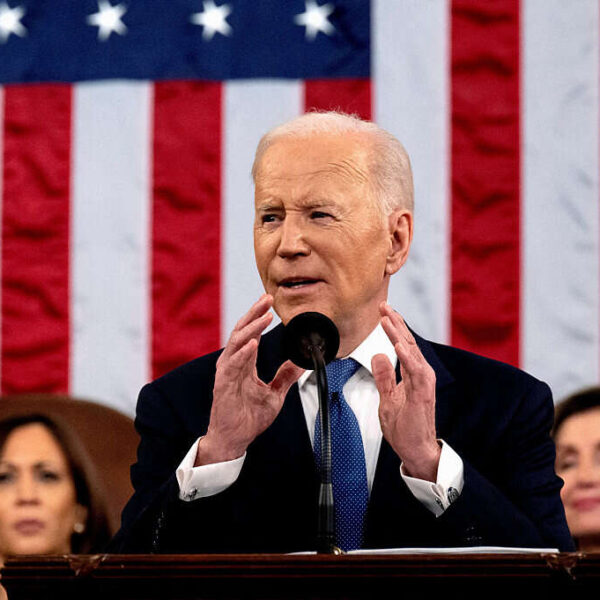 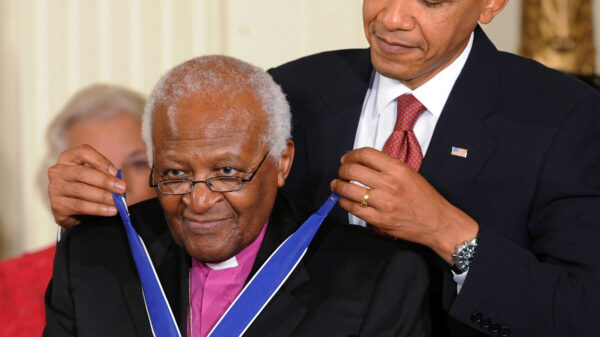 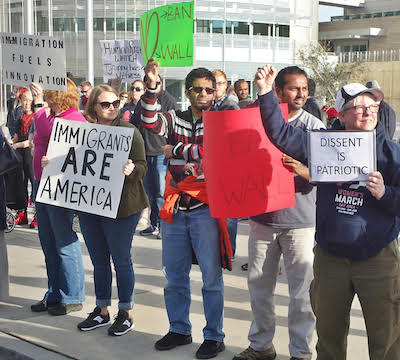