President Donald Trump, Attorney General Jeff Sessions and U.S. Department of Homeland Security Chief Kirstjen Nielsen, and its supporters have been enforcing an immigration policy (dubbed “Zero Tolerance”) that is separating and destroying immigrant families. Moreover, parents are being locked up in prison camps far away from their children. As if that were not horrific enough mass immigration raids are increasing across the country with additional immigrants getting arrested on trains and buses. Media reports indicate immigrant communities across the nation are scared and emotionally scarred.

“President Donald Trump and his administration were forced to halt the forced separation of children from their moms”, stated Ms. Gloria Saucedo, the executive director of Alianza Comunitaria Transnacional, a community based organization based in the San Fernando Valley. “I am very concerned about the long term human and economic damage to the nation being caused by President Trump’s un-American and cruel Zero Tolerance immigration policy. I hope we use this immigration crisis to unite the American people like never before and that we vote in November in records numbers and take our U.S. Congress back”, concluded Ms. Saucedo.

The President is on record along with Attorney General Jeff Sessions claiming his administration is ready to do just about anything to secure US borders and dissuade more immigrants from seeking refuge or political asylum in the United States. Just this week another 160 meat-packing immigrants working in the state of Ohio, mostly from Guatemala, were arrested and are being processed for deportation. Another 100 workers were arrested at another Ohio plant the week before leaving 300 families along with their U.S. born children without financial support.

“What’s a reasonable person expected to understand from President Donald Trump’s Executive Action enacting an immigration policy to keep parents and their immigrant kids united but in detention”, stated Juan Jose Gutierrez, a member of the Full Rights For Immigrants Coalition. “The very same week he signed his new immigration policy he called on the Department of Defense to ready its military facilities to house as many as 20,000 immigrant children and their families. What we are most concerned about is that President Trump is trading family separation for family internment. That has nothing to do with the “art of the deal” and everything to do with a crude and un-American violation of the human rights of immigrant kids and their parents. We have to stop him and the sooner the better”, concluded Juan Jose Gutierrez.

The Latino leaders called on the entire community to reject President Donald Trump’s latest political ploy and join forces to continue working to win comprehensive immigration reform with a path to citizenship for undocumented workers and their children. 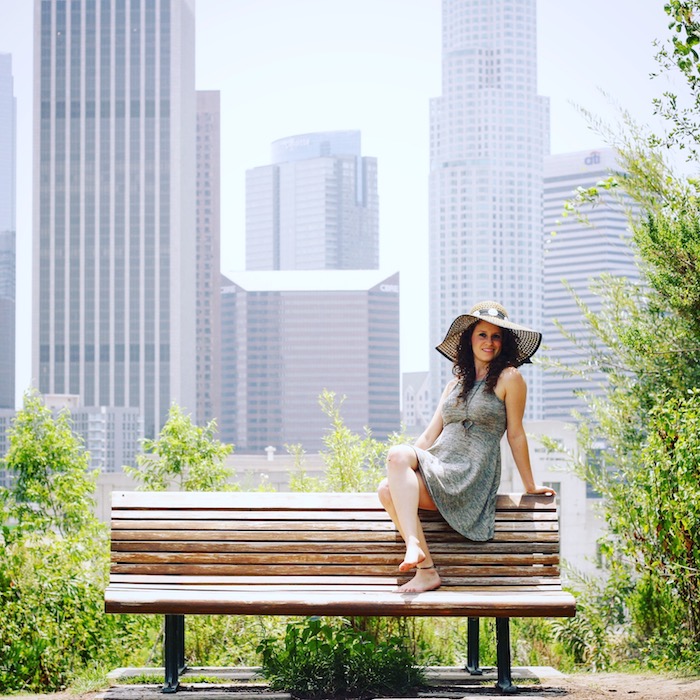 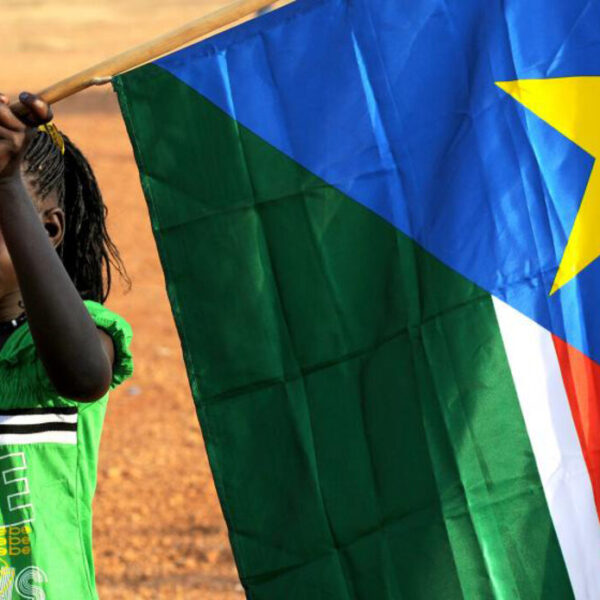 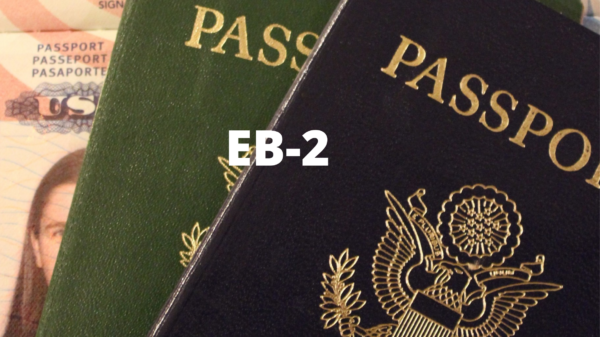 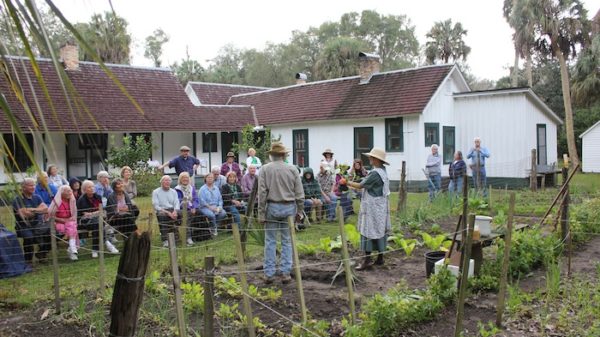