A U.S. federal judge on Tuesday blocked an increase in immigration fees that was due to go into effect this week.

The fees were set to go up Friday by an average of about 20% depending on the type of entry being sought.

The halted hikes include a $50 fee for asylum applications, the first time the United States would have charged such a fee.  The cost for applying to be a naturalized citizen was due to increase from $640 to $1,170.

Applicants from lower-income households have been able to ask that their fees be waived, but the new rules that were due to go into effect eliminated certain categories of waiver eligibility, such as showing extreme financial hardship. Some applicants would no longer have been eligible under tighter household income thresholds.

U.S. Citizenship and Immigration Services, the agency that processes visas, asylum requests, naturalizations and other applications, reported a sharp decline in revenues earlier this year due to the coronavirus pandemic and at one point considered furloughing more than half its staff. Unlike most federal agencies, a significant portion of USCIS’s funding comes from fees collected. 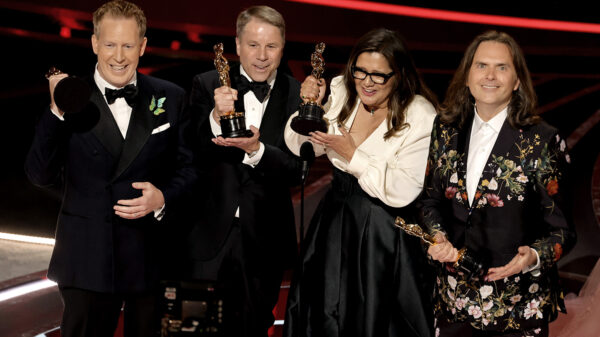 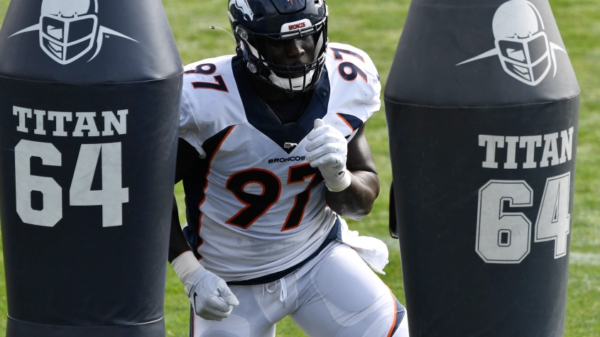