It’s no news to anyone that Latinas don’t get much diversity of roles in popular entertainment media.

On TV we have sexy domestic workers Ana Ortiz and company on Devious Maids, and sexy bimbo Sofia Vergara on Modern Family. On film, we’ve got sexy badasses Zoe Saldana in Colombiana and Michelle Rodriguez in the Machete and Resident Evil flicks. We’ve got sexy prostitutes and strippers, too, like Rosario Dawson and Jessica Alba in Sin City 1 and 2. We’ve got Eva Mendes as the sexy homewrecker on film in The Women, and Eva Longoria as the sexy wife who wrecks her own home on the Desperate Housewives of relatively recent memory.

Nothing wrong with being sexy, of course, but the sheer redundancy of the preceding paragraph should give us pause when we think about Latinas and their representation on big or little screen. As it happens, a recent study from the Annenberg School for Communication and Journalism of the University of Southern California gives cause for more than just pause. One of the findings in a study on race and ethnicity in 600 popular films conducted by Stacey Smith, Katherine Pieper and Mark Choueiti is that while Latinas were more more likely to be featured in popular films than any other race or ethnicity, no other race/ethnicity is more sexualized.

“Nudity or showing exposed skin between the mid chest and upper thigh region varied by race/ethnicity,” the report states. “Hispanic females (37.5 percent) were more likely than females from all other races to be shown partially or fully naked on screen.”

And, since these numbers didn’t necessarily correlate to attractiveness (only 11.1 percent were referenced as “attractive” or “hot” according to the study), the findings indicate such portrayals are tied to limiting and abiding cultural stereotypes.

This last is borne out by another finding of the report — that Latino men were also the most likely of any of the races/ethnicities in the study to be depicted in “tight, alluring or revealing” clothing.

The study further reports on the representation of speaking roles (wherein a “living being” speaks more than one word overtly on screen) across 100 of the top-grossing films of 2013. Of the 3,932 speaking parts evaluated, 74.1 percent were White; 14.1 percent were Black; 4.9 percent were Latinos; 4.4 percent were Asian; 1.1 percent were Middle Eastern; less than 1 percent were American Indian or Alaska Natives and 1.2 percent were from “other” races and ethnicities). Since 16.3 percent of the population is Latino, the report states, “Hispanics clearly are the most underserved racial/ethnic group by the film industry.”

The entertainment industry is telling Latinas: Shut up and get naked. If you want to get on screen, this is how we see you.

It is time for Latino audiences — who purchase 25 percent of all movie tickets and command $1 trillion in spending power — to demand a change. 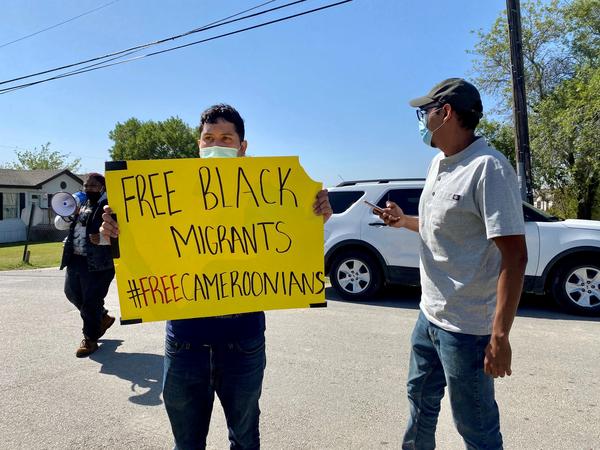 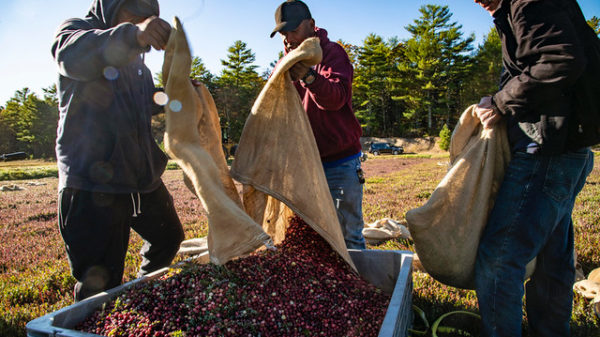