Washington, DC –  Thursday, January 14, 2016, the Export-Import Bank of the United States (EXIM Bank) released its Fiscal Year 2015 Annual Report highlighting its support of more than $17 billion in U.S. exports and an estimated 109,000 U.S. jobs. The Bank also announced it has transferred $431.6 million in deficit-reducing receipts to the U.S. Treasury’s General Fund for fiscal year 2015.

EXIM Bank is a self-sustaining federal agency and operates at no cost to the taxpayers. Over the last two decades, EXIM Bank has generated a surplus of almost $7 billion for U.S. taxpayers.

“The Bank is proud to help level the playing field for American businesses who offer the world’s highest-quality goods and services to global markets,” said Fred P. Hochberg, EXIM chairman and president. “In the months ahead, we will redouble our efforts to ensure U.S. businesses – particularly small businesses – have every tool available to be on equal footing with their foreign competitors to win sales and create more jobs.”

Among the highlights from the 2015 Annual Report:

EXIM Bank is an independent federal agency that supports and maintains U.S. jobs by filling gaps in private export financing at no cost to American taxpayers. The Bank provides a variety of financing mechanisms, including working capital guarantees and export credit insurance, to promote the sale of U.S. goods and services abroad. Almost ninety percent of its transactions directly serve American small businesses.

In fiscal year 2015, EXIM Bank approved $12.4 billion in total authorizations. These authorizations supported an estimated $17 billion in U.S. export sales, as well as approximately 109,000 American jobs in communities across the country.

Small business exporters can learn about how Ex-Im Bank products can empower them to increase foreign sales by clicking here. For more information about EXIM, visit www.exim.gov. 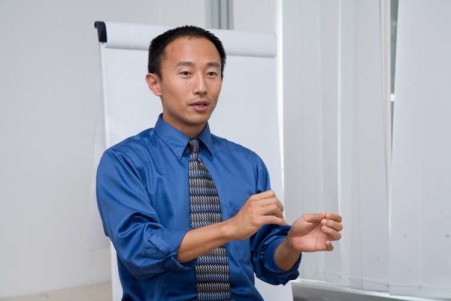