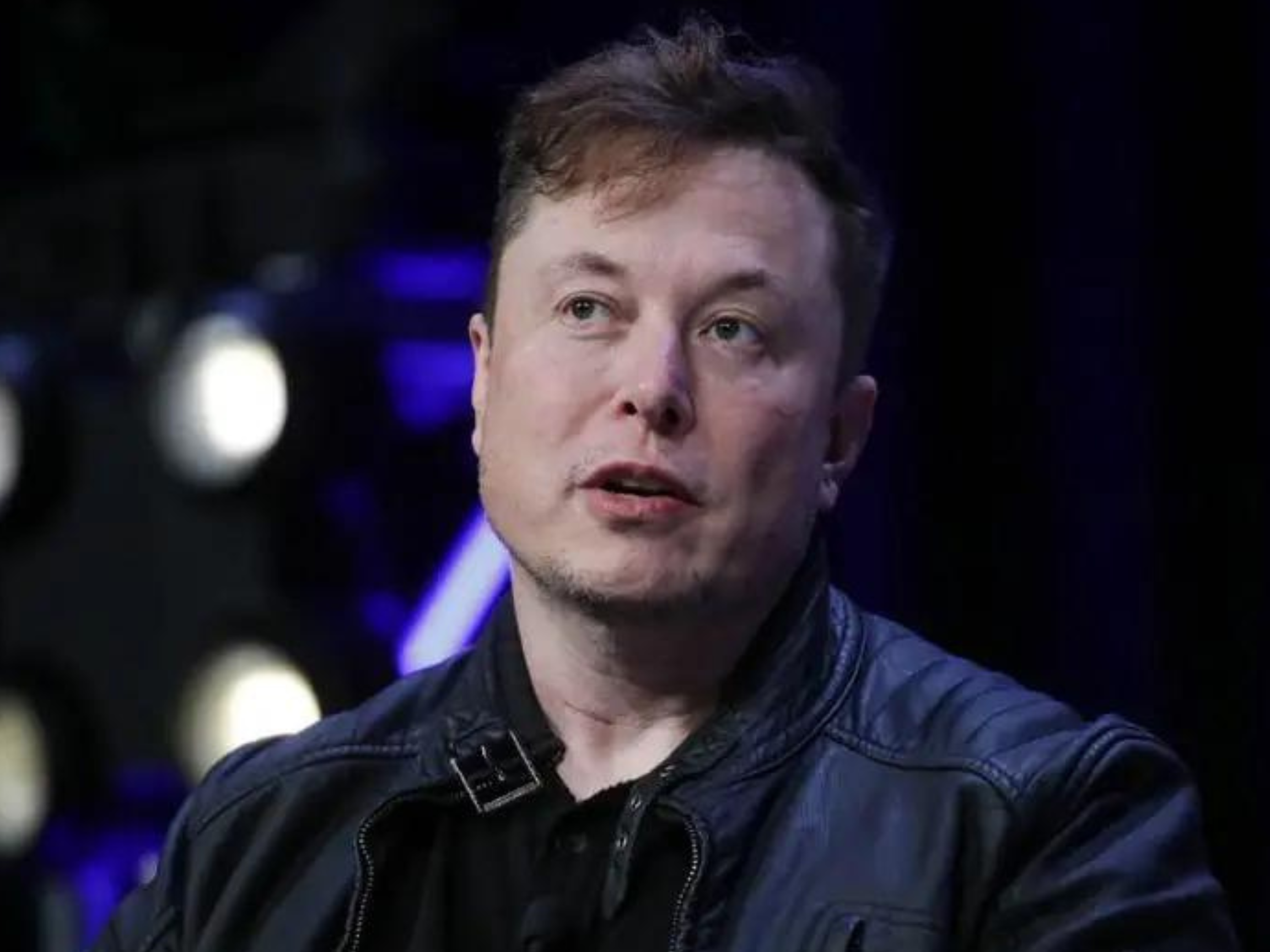 Elon Musk gave his thoughts on how the Republican Party should change at a GOP annual donor retreat in Wyoming, Axios reports.

The retreat was hosted by Minority House Leader Kevin McCarthy, who interviewed Musk as part of a Q&A fireside chat on Tuesday, multiple outlets reported.

After being asked by a donor how the GOP could improve Musk said it needs to show more compassion to immigrants, attendees present at the fireside chat told Axios.

Musk, who is himself an immigrant originally from South Africa, added immigrants are vital to a healthy economy, per Axios.

During the event Musk also said the US would benefit if Republicans stayed “out of people’s bedrooms,” adding that the Democratic Party should stay “out of people’s wallets,” per Axios, having complained about his $11 billion tax bill.

Musk did not immediately comment when contacted by Insider outside of usual US working hours for comment on Axios’ report.

Musk’s public politics shifted this year after he announced at a Miami tech conference in May that although he had previously voted “overwhelmingly Democrat” he would vote Republican in the upcoming election cycle.

Musk also described himself as a “moderate” and “neither Republican nor Democrat.” 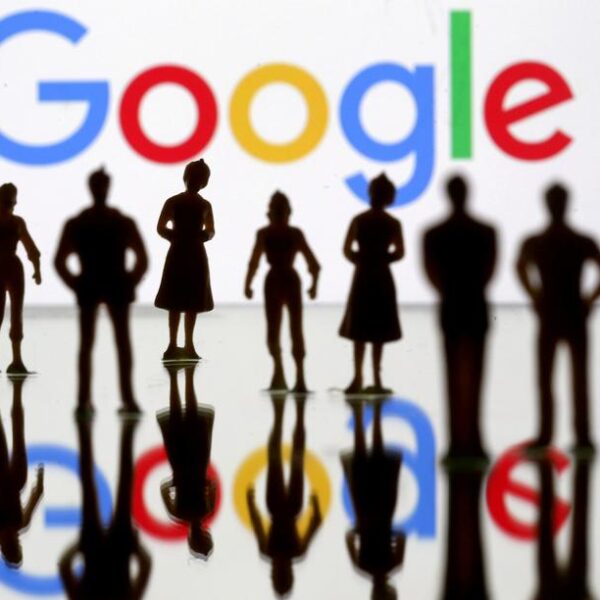 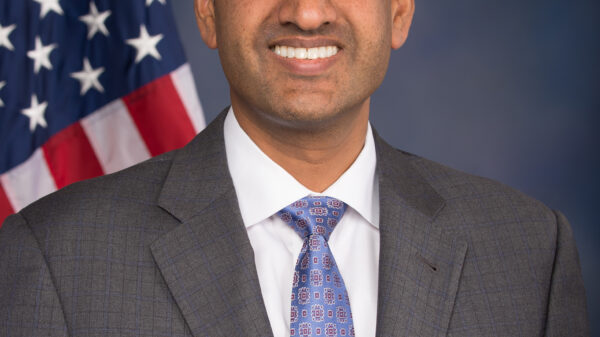 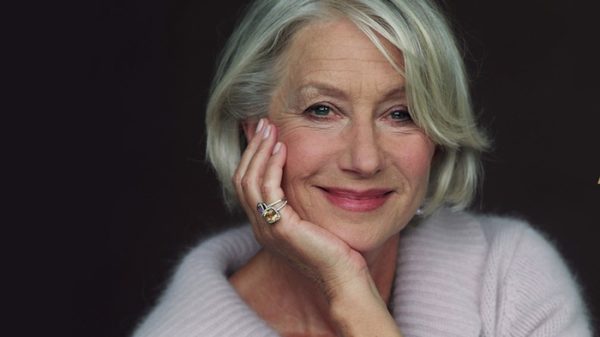 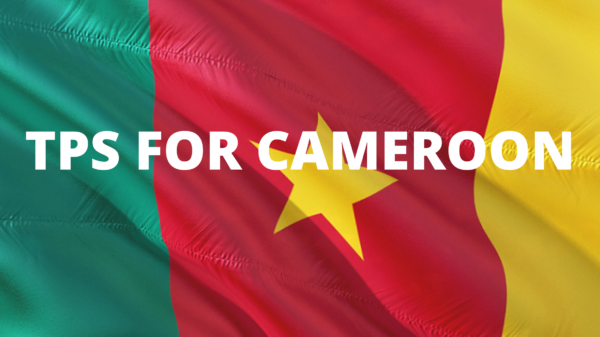