Mainstream media announced the news with its usual insouciant hyperbole. “It is the first time the honor has gone to a musician,” declared the New York Times. The Los Angeles Times wrote: “Dylan became the first musician to be awarded the Nobel Prize in literature.” According to the Washington Post, “Dylan … is a groundbreaking choice by the Nobel committee to select the first literature laureate whose career has primarily been as a musician.”

Tagore’s literary output fills 26 volumes but to the 200 million Bengali-speaking people in Bangladesh and India’s West Bengal, as well as to the diaspora, his timeless appeal stems more from his 2000+ songs, of which he was both the lyricist and the composer, than from his poems, short stories, novels, dramas and essays. At the time of his award, his songs numbered about a thousand.

So what explains this ignorance or indifference?

The main reason, of course, was that Tagore wrote in Bengali, not as popular or powerful as English, the lingua franca of discourse across cultures and national boundaries. But as the late great Bengali sitarist Ravi Shankar wrote, “Had Rabindranath Tagore been born in the West he would now be as revered as Shakespeare and Goethe.”

But there is probably another reason that also contributed to Western media’s cluelessness about Tagore: Cultural (some may call it civilizational) snobbery.

It is the assumption that any new idea in science, art, technology, medicine, literature and yes, music, begins in the West and flows down to the East. The East may have a monopoly on the ‘exotic’, (after all, the Beatles did visit India for inspiration, didn’t they?) but when it comes to what truly matters, there’s no contest: West wins hands down.

How many Americans, for instance, can name one or two leading writers, poets, playwright or musicians from, say, the subcontinent? I once asked my students here in San Jose, California, and was rewarded with blank faces and a few snickers!

Yet ask any adult Bangladeshi or Indian or Pakistani about leading American writers (past or present) or singers and they will rattle off names like Twain, Hemingway, Steinbeck, Dylan, Beyonce and Taylor Swift.

There is no justification for this cultural imperialism, (dare I call it hubris?) particularly when information about any culture or society is only a click away. The only requirement is curiosity and respect for the ‘other.’

Tagore was awarded the Nobel Prize, according to the Academy, “because of his profoundly sensitive, fresh and beautiful verse, by which, with consummate skill, he has made his poetic thought, expressed in his own English words, a part of the literature of the West.”

What the Academy was referring to was the collection of Tagore’s poems knows as “Gitanjali” or “Song-Offerings.” It was published in English translation in London in March of 1913, and by the time the award was announced that year, had been reprinted ten times. The reference to “a part of the literature of the West” turned out to be wishful thinking at best!

The Bengali-speaking Amartya Sen, winner of the 1998 Nobel Prize in Economics and a passionate Tagore fan, has tried in recent years to revive interest in Tagore in the West but found himself preaching mostly to the choir. “For many years,” he wrote, “Tagore was the rage in many European countries. His public appearances were always packed with people wanting to hear him. But then the Tagore tide ebbed, and by the 1930s the huge excitement was all over.”

And that’s where Tagore remains, forgotten in the West except to a few connoisseurs.

That’s a pity, for with a little bit of patience and an open mind, Americans can also acquire a taste for Tagore, particularly for his songs. Just type “Tagore Songs” or “Rabindra Sangeet” (music of Rabindranath) on YouTube and you will get thousands of hits of songs sung by leading exponents of this distinctive genre (including some by Tagore himself) that continue to captivate Bengali-speaking people around the world, seventy-five years after his death.

Bob Dylan richly deserved his prize. I confess to a soft spot for this poet/singer because he sang several of his classics in the “Concert for Bangladesh,” (“Blowin’ in the Wind,” “A Hard Rain’s A-Gonna Fall,” “It Takes a Lot to Laugh, It Takes a Train to Cry,” “Love Minus Zero/No Limit,” “Just Like a Woman” and “Mr. Tambourine Man”), organized by George Harrison and Ravi Shankar at the Madison Square Garden in New York on August 1, 1971, during the height of Bangladesh’s War of Independence.

It is not far-fetched to hope that Dylan’s award will spur interest in the first singer-songwriter who won the Nobel Prize for Literature one hundred and three years before the American genius did. The Government of Bangladesh can also help by instituting a Tagore Award, to be given out every four years to anyone making a breakthrough in Interdisciplinary Research, be it in the Sciences or in the Arts, in honor of one of the most prolific and protean geniuses the world has ever seen.

Hasan Zillur Rahim teaches mathematics at San Jose City College and is a freelance writer. He was born in Bangladesh. 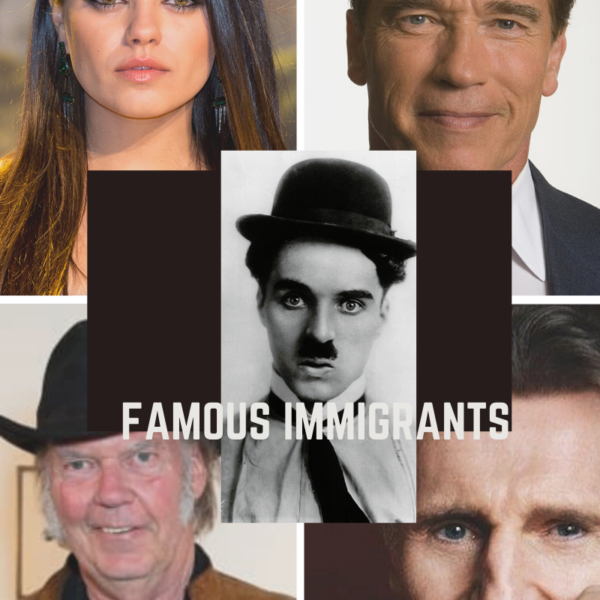 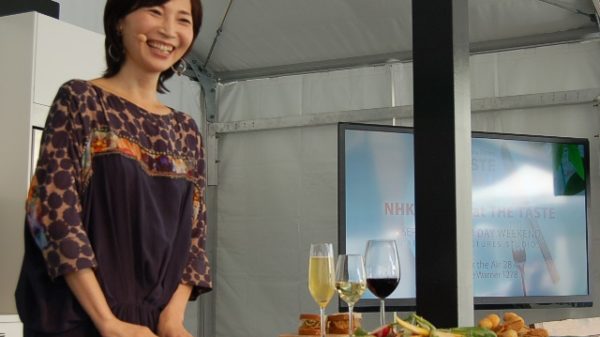