What documents do I need to travel outside the United States?

In general, you will need to present a passport from your country of citizenship or your refugee travel document to travel to a foreign country.  In addition, the foreign country may have additional entry/exit requirements (such as a visa).  For information on foreign entry and exit requirements, see the Department of State’s webpage.

What documents do I need to present to reenter the United States?

If seeking to enter the United States after temporary travel abroad, you will need to present a valid, unexpired “green card” (Form I-551, Permanent Resident Card). When arriving at a port of entry, a U.S. Customs and Border Protection Officer will review your permanent resident card and any other identity documents you present, such as a passport, foreign national I.D. card or U.S. Driver’s License, and determine if you can enter the United States.  For information pertaining to entry into the United States, see U.S. Customs and Border Protection’s webpage.

Does travel outside the United States affect my permanent resident status? 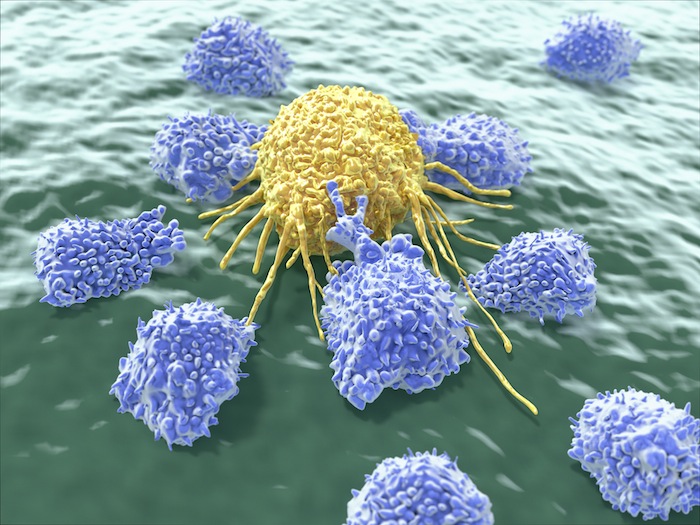 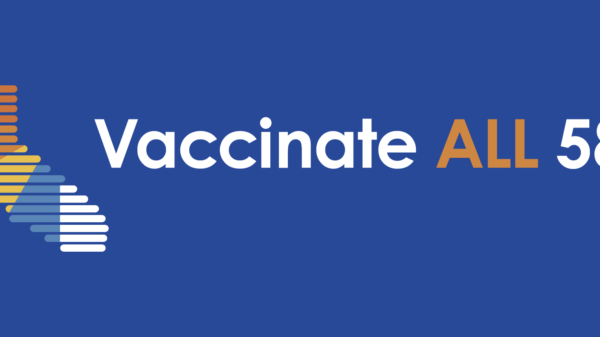 Long-Term COVID: The Next Pandemic? 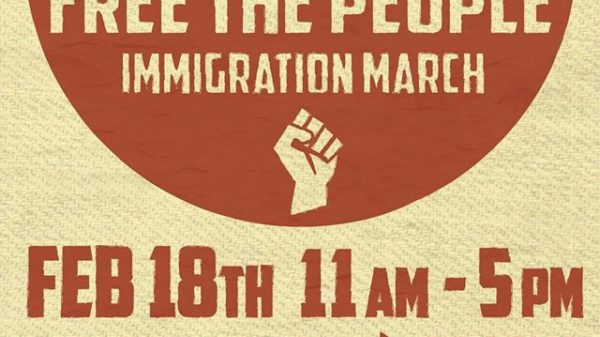 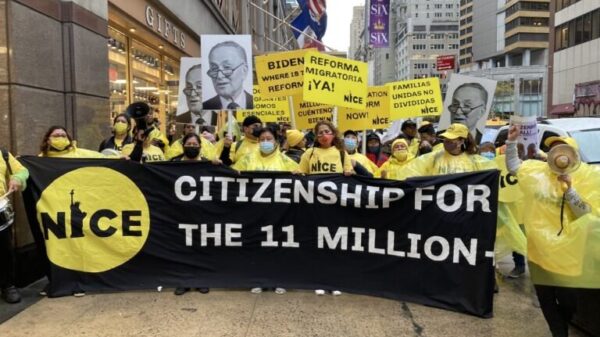 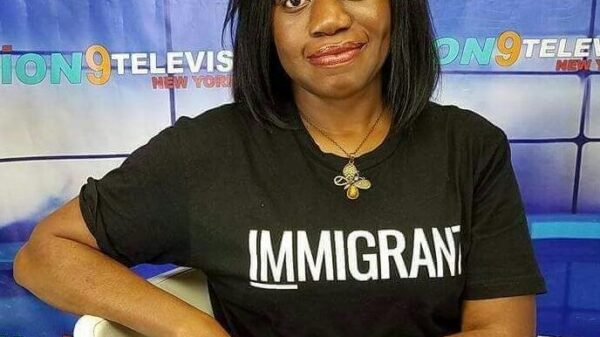