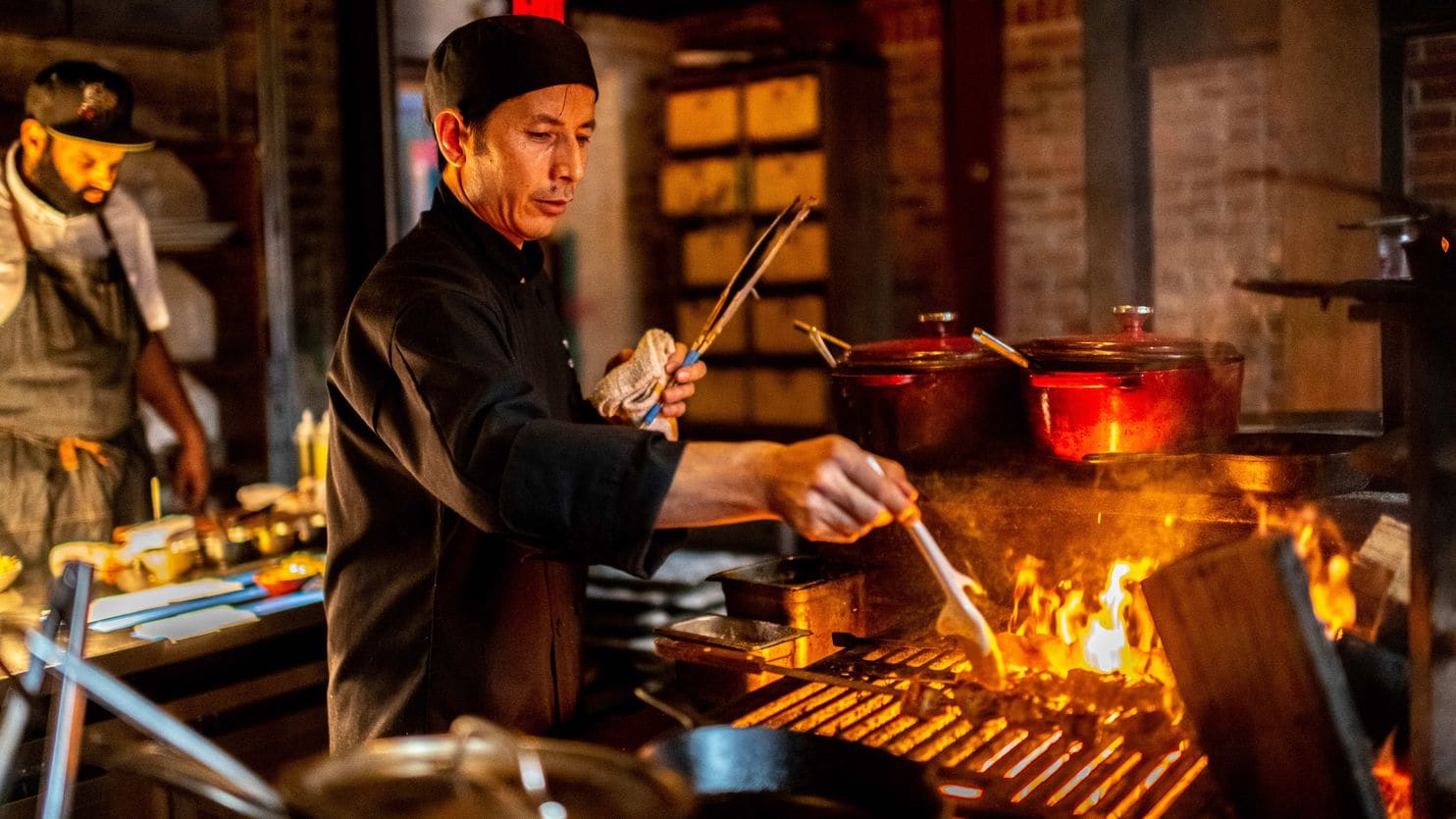 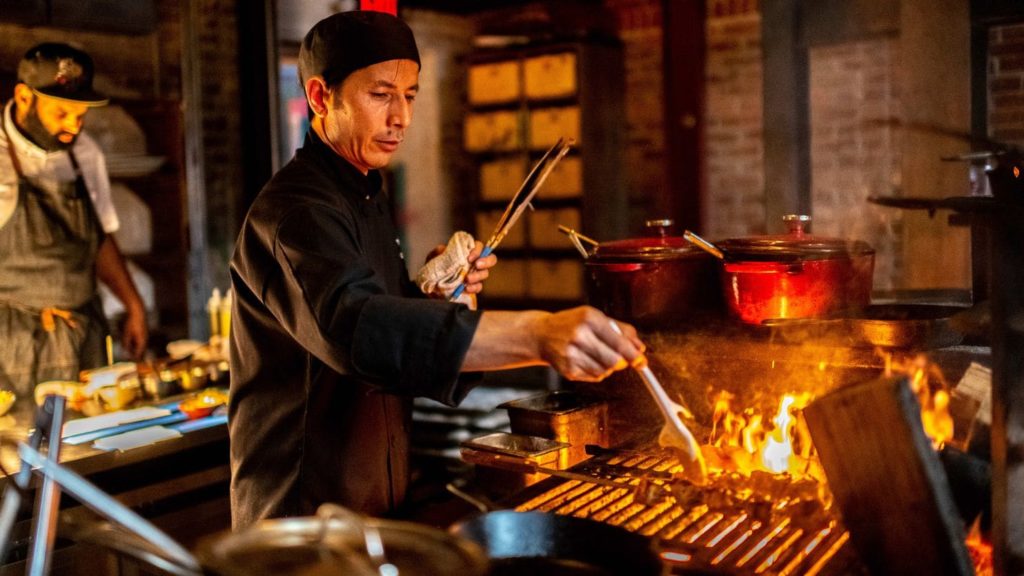 Magazine, The Immigrant Experience, Culled from The Washington Post

For someone about to host 18 people for dinner, Hannah Goldberg didn’t seem nervous. But an intense, compact woman in Goldberg’s gleaming Brooklyn kitchen barely looked up from the stove, occasionally adjusting a headscarf or dabbing her brow as she stirred a pot or arranged a salad platter.

The woman was an Iraqi immigrant named Noora, whose last name wasn’t disclosed out of concern for her privacy and security. The meal featured beloved recipes she carried when she and her family fled Baghdad in 2016: Unripe green plums with salt as crudités. Ruby-colored beet salad with sun-dried black lime. Silky sheep’s milk yogurt with bulgur and crushed walnuts. Fresh green fava beans with wild river mint.

And the buffet dinner was the latest sold-out event from Tanabel, the company Goldberg launched in 2017 to give refugee women “meaningful and empowering employment” while celebrating cherished cuisines of their homelands. For $100, guests get a delicious meal in culinary idioms rare even for omnivorous New York; cooks gain connections, confidence and — critically — financial rewards for a night’s work. “We pay handsomely,” said Goldberg, 40. “The end goal is stability for the cooks.”

You’ve heard of kitchen-table politics? Welcome to the age of dining-room activism. Across the country, ventures such as Tanabel are using food as a tool to counter the Trump administration’s anti-immigration policies. There are supper clubs and catering companies, co-ops and cooking classes, breaking-bread dinners and culinary tours. They might hire immigrants for kitchen jobs, pay them to share recipes or provide high-level culinary training.

The appetite for them is growing. “I call it culinary solidarity. People are giving a finger to the current administration by lifting their forks,” said Kevin Jennings, president of Lower Manhattan’s Tenement Museum, which spotlights America’s urban immigrant history. “At this time of xenophobia, supporting these businesses is an explicitly political act, and these meals become acts of resistance to the current regime. Plus, the food is delicious.”

“Culinary solidarity” also carries economic upsides. “Food entrepreneurship is one of the greatest and most proven roads to economic well-being for new Americans,” said Ellen Beattie, senior director of program quality and innovation at the International Rescue Committee, which has connected hundreds of refugees with such food-focused enterprises as Tanabel. 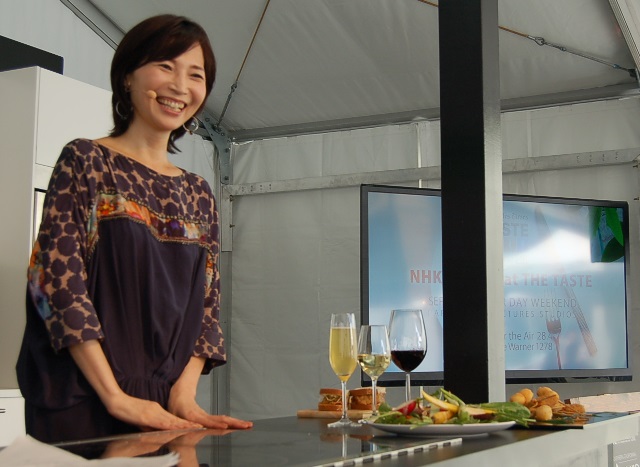 Avoid Payment Scams: USCIS Does Not Accept Fees By Phone or Email 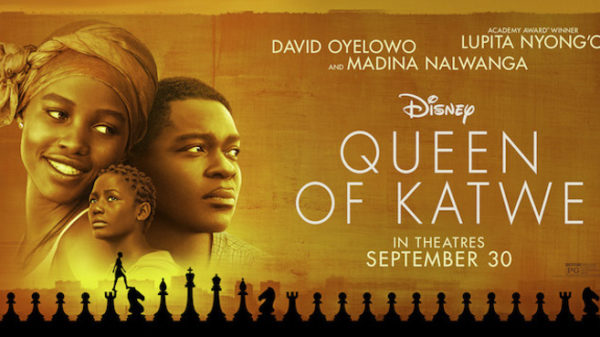 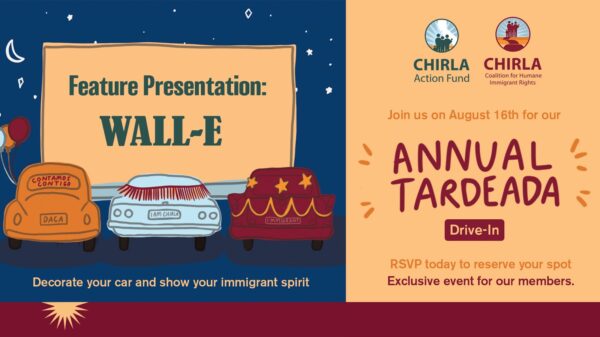