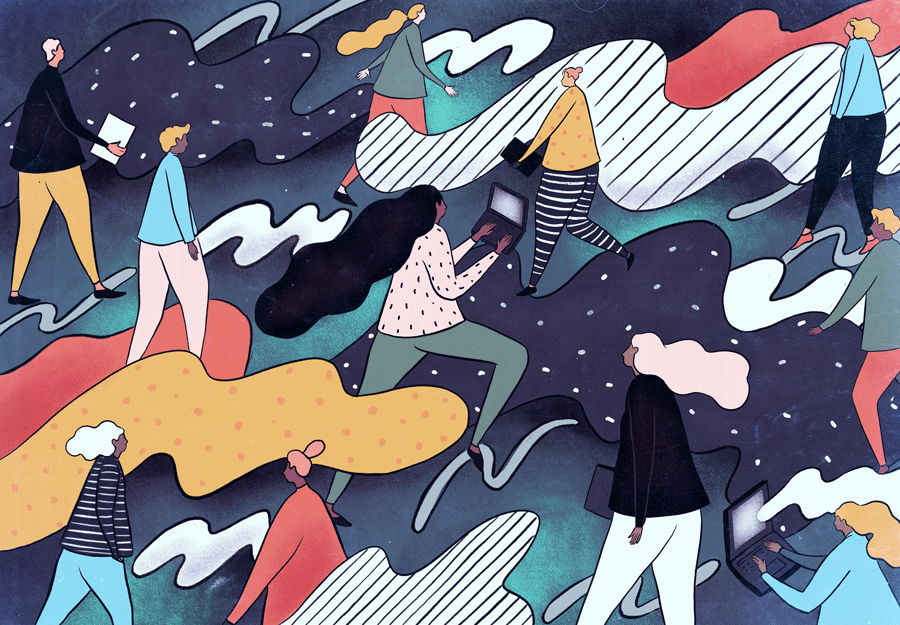 Reporter’s note: Nearly two years ago, I wrote a feature highlighting three male immigrant entrepreneurs sharing their challenges starting companies in the U.S. I thoroughly enjoyed researching and writing that article so I wanted to revisit the topic. This time I’ve focused on three female immigrant startup founders. Their stories are profound.

Fatemeh Shirazi came to the United States from Iran at the age of 17, right after she got out of high school.

The only daughter in a family of four children, Shirazi has always been “intensely” interested in math and science, something that her parents encouraged.

She attended the University of Tulsa and decided to pursue chemical engineering, ultimately becoming the only female in her class with a PhD at Oklahoma State University.

“It was kind of eye-opening,” recalls the CEO and founder of Bay Area-based biotech company Microvi. “I realized I was stepping into a very male-dominated industry and many times I thought to myself, ‘Am I ready for that? Are they going to accept me?’ But I loved the challenge.”

Along the way, Shirazi recognized her passion for nature, biology, water, and the environment so she shifted to environmental engineering. Upon graduating with her PhD, she went to work for a large consulting firm. However, as one of about 9,000 employees, Shirazi didn’t feel she was “contributing much in the field” or doing work she was very passionate about.

So she left to start Microvi in 2008 where she has pioneered the MicroNiche Engineering™ platform as “a new class of waste-free, high performance biological technologies that form the basis of Microvi’s commercial activities.” The platform, Shirazi said, is protected by dozens of patents awarded and pending.

When she formed the company, Shirazi was immediately aware of the challenges that came with being not only a founder, but an immigrant female founder in an industry dominated by white, male founders.

By doubling down, Shirazi tried taking advice she’d received from others to recruit white males for her leadership team “in a kind of misguided hope to make us more attractive to VCs.”

“I tried to interview someone to replace me and run the company but very quickly realized they lacked the same passion and entrepreneurial spirit,” she said. “To me, you can’t really hire a CEO and say, ‘here is your role so you have to be passionate about this new venture because of this and that.’ It doesn’t happen that way, especially at the early stage.”

Shirazi ultimately stayed true to herself and has made her hiring reflective of her own wish for a diverse world. Almost half of her company’s 17 employees are from different countries and different ethnicities. Read more

Charu Sharma grew up in India in a family where education was encouraged but having a career was not, especially not an entrepreneurial one. And especially not if you were a woman.

“In our family, education was highly valued and in the culture many people study engineering and medicine, but many women especially are not allowed to work,” she said. “Instead they are married off and don’t have careers.”

She came to the United State on a college scholarship and while getting degrees in Economics and Physics from Mount Holyoke College, she interned at a fintech startup called SumZero.  The startup was started by the Winklevoss twins and led by Divya Narendra, who was of Indian origin. There, Sharma learned that a startup with few resources could be a good place for a person eager to learn.

“At startups, people wear multiple hats. I learned a lot and became convinced that startups is where I could make an impact,” Sharma said. “Other college friends in their internships were making coffee and copies while I was talking to clients and coding.”

Sharma went on to intern at a healthcare startup where two of the executives were also of South Asian American origin and, she said, “ served as role models.”

Inspired when she returned to college, Sharma had ideas for her own startups. One business concept connected senior job seekers to alums of their colleges while another focused on career prep.

“I entered the startup world and saw CEOs who looked like me,” she told Crunchbase News. “I thought, ‘if they could do it, then I could do it too.’ The only difference was that they were male.”

Over time, Sharma realized that diversity comes in different forms, i.e. it wasn’t just about skin color or ethnicity. In the startup world there was a lack of female CEOs in general. So she started a nonprofit called “Go Against the Flow,” ultimately putting together a book highlighting female founders and then filming an award-winning documentary.

After graduating, Sharma ended up at LinkedIn, where she met a female mentor who was also an immigrant. That mentor “changed” her life, she said.

“I owe everything related to my career to her,” said Sharma. “I wanted to pay it forward. My experience over the years showed me that women, immigrants and minorities simply did not have the same access when it came to career advancement opportunities.” Read more

Fiona Lee came from Singapore to the U.S. in 2014, where she met Larissa Russell. The pair connected well and decided to start a cookie company. That venture in late 2017 evolved into what is Pod Foods today, a B2B marketplace for (currently over 350) brands to sell their products to grocery stores. The San Francisco-based company has been growing steadily and recently launched a second hub in Chicago, according to Lee. It first raised money in 2017 in a pre-seed round led by Unshackled Ventures, an early-stage venture capital firm focused on funding immigrant-founded startups. In June, the company closed a $3 million seed round led by Moment Ventures.

As an immigrant female founder, Lee believes one of her biggest challenges revolved around communication.

“I was lucky in that we spoke English in Singapore but the English we learned included a different set of vocabulary,” she said. “And having a different accent from everyone else was an issue because how we sound to other people impacts our communication style. So I believe immigrants have to adjust in a way that founders that are born here don’t ever have to think about as much as we do.”

Besides language, Lee believes one of her biggest challenges was trying to cultivate relationships when starting from “zero” and “not knowing anyone.”

“Trying to meet the right people and get to know them, and just break into any circles was hard,” she said. “But having an American co-founder really allowed me to integrate myself into the community.” Read more 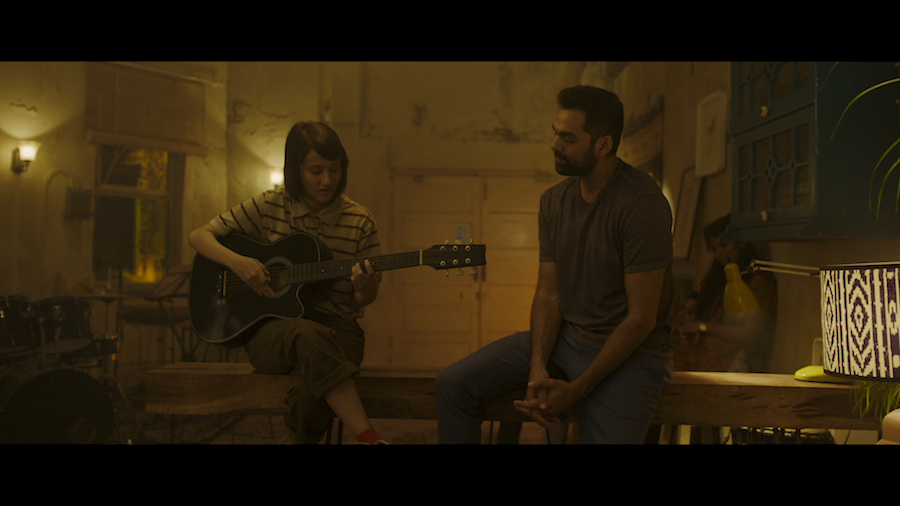 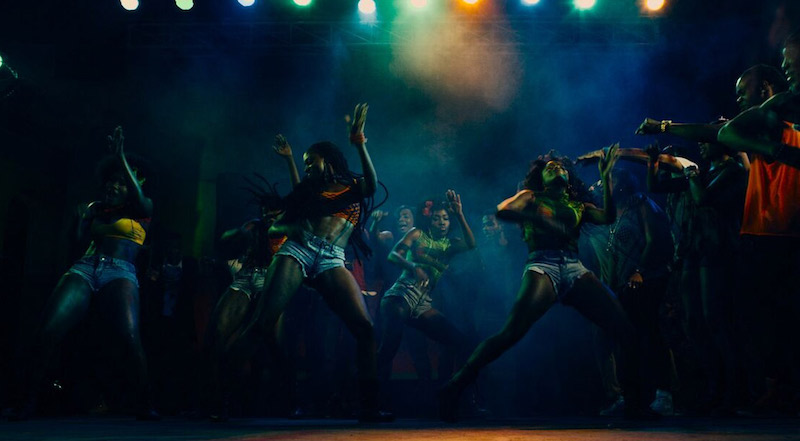 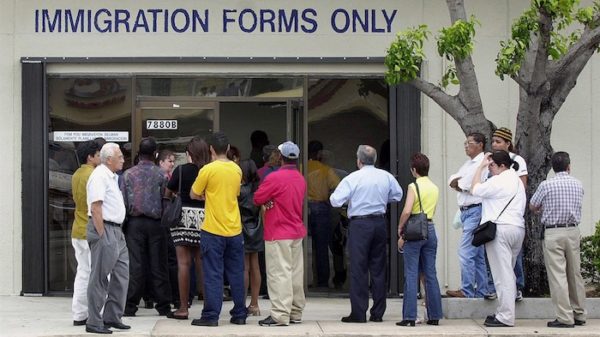 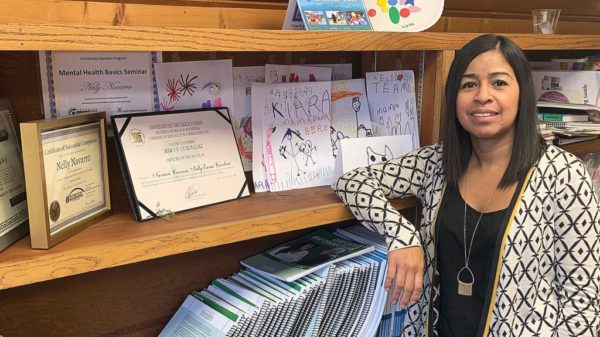