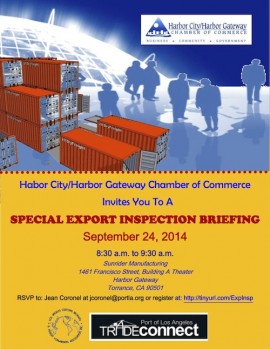 Export Inspection Briefing: In attendance will be LA Customs Brokers and Freight Forwarders Association who will present the update on this important matter. 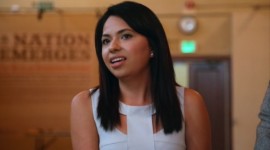 One year after becoming U.S. citizens, many new Americans say citizenship has changed their lives for the better – from giving them a chance to go to college and get a better job, to being able to vote.

“Before I became a U.S. citizen, I felt like I was an outsider, a person without a voice who can’t really choose to live the life that I would like to see,” said Jinzhi Cang, a 73-year-old Chinese American resident of Houston who became a citizen last September.