Los Angeles, CA –  With just over two weeks before the red carpet is rolled out, the Los Angeles Greek Film Festival (lagff.org) is officially announcing its 2017 program selection. The five-day festival takes place from June 7-11 at the Egyptian Theatre, Hollywood showcasing 13 features, 22 shorts, and 15 documentaries from around the globe including America, France, UK, Germany, Cyprus and Greece. This year’s program contains a record 40 premieres -19 U.S. , 10 west coast, 7 Los Angeles premieres and 4 world premieres within the program.

“This year, we carefully selected a program which embodies the 2017 Festival Theme of ‘Building Bridges,’ states Festival head Aris Katopodis. “Each title represents creating a bridge – whether it is between relationships, races or countries, and the problems and triumphs encountered in reaching the goal.”

Opening night is always fun and exciting as it begins with one of two red carpet Festival Events followed by a screening of the west coast premiere of Yannis Sakaridis’ award-winning AMERIKA SQUARE (PLATEIA AMERIKIS). Nakos, a banal racist, had enough of the thousands of refugees in his neighborhood, Amerika Square in the center of Athens. Tarek, a Syrian ex-Military doctor, is looking for a deal to smuggle out of Greece with his daughter. Billy, a tattoo artist, falls in love with Tereza, an African singer who is also looking for an escape by the sea. The three stories merge, while time is running out for everyone.

AMERIKA SQUARE took the FIPRESCI award at the 2016 Thessaloniki Film Festival. The screening will be followed by a buffet and dancing under the stars in the Egyptian courtyard.

Thursday has several films and documentaries including the world premiere of Anastasios Papapostolou’s short documentary THE GREEK that follows the story of one-armed Greek boxer Vaggelis ‘Cobra’ Chatzis.

Nikos Koundouros’ THE OGRE OF ATHENS (OH DRAKOS) also screens on Thursday. The film, marked a departure role for comic actor Dinos Iliopoulos. Iliopoulos plays a mousy, timid man who, due to mistaken identity, becomes embroiled in a high crime life and death situation. THE OGRE OF ATHENS has been consistently voted the number one Greek film of all time by the Hellenic Film Critics’ Association. The screening is LAGFF’s homage to the director and his works following his passing this February at age 90. This screening is free to the public to attend.

Late night spot on Thursday belongs to the west coast premiere of Petros Charalambous’ BOY ON THE BRIDGE (TO AGORI STI GEFYRA“).The drama is based on a novel by the British-Cypriot Eve Makis who penned the script with Stavros Pamballis. The film is the true story of a boy whose idyllic life in a Mediterranean village is disturbed by a crime that claims his innocence.

Friday’s schedule includes the screening of – Michele Poulos’ documentary and Los Angeles premiere A LATE STYLE OF FIRE: LARRY LEVIS, AMERICAN POET which chronicles the writer’s childhood, three marriages, friendships with other famous poets and self-destructive behavior. Babis Tsokas’ documentary and west coast premiere OUR OWN MARIA CALLAS, a voyage into the mythical world of the famous soprano, will also be shown, in a tribute to Callas’ passing away 40 years ago. OUR OWN MARIA CALLAS is free and open to the public.

Saturday’s program includes a screening and Los Angeles premiere of writer-director Clio Fanouraki’s uplifting first feature XAMOU. This second coming of age story finds Georges Corraface (A TOUCH OF SPICE) an aging hotel promoter recently out of work and job prospects, fighting depression until his wife lures him outside of his self-imposed exile. He discovers a renewed life and career as his family and neighbors reintroduce him to the wonders and beauty of his home island of Crete. This spectacularly visual film is edited by Yorgos Mavropsaridis (THE LOBSTER, DOGTOOTH). SWING AWAY John O’Hurley, Shannon Elizabeth star in Michael A. Nickles drama about a professional golfer who travels to her grandparents in Greece to avoid the harsh spotlight and Sofia Exarchou’s new Greek Cinema feature PARK about Athens Olympic Village, ten years after the Games, where wilding youths, injured retired athletes and stray dogs roam among ruins and decaying sports venues.

Before each feature and throughout the festival is an array of short narratives and documentaries from up and coming as well as established filmmakers. Shorts include Daphne Matziaraki’s

screen with the U.S. premiere of Sotiris Tsafoulias’ feature crime thriller THE OTHER ME . For short film enthusiasts, the Festival has a special slot specifically devoted to the art form on Thursday, June 8 from 4:00 – 6:15 P.M.

Sunday ushers in a new documentary slot from 12:00 – 4:00 P.M. including well known sports filmmaker Constantine Papanicolaou’s U.S. premiere of FROZEN AMBROSIA about his skiing adventure on Greece’s Mount Olympus and about the little-known winter tourism in Greece and the world premiere of George Lagdaris’ WITH THE HOES AND THE TERRARIUM FORKS chronicling evolution of the village of Zagora which developed cooperatively over the last 100 years and passes on this tradition from generation to generation.

Sunday evening kicks off the evening with a star-studded red carpet. Following the carpet is the west coast premiere of Elina Psykou’s drama SON OF SOFIA. In April, the film took Best Picture in the International Narrative Feature Competition at the Tribeca Film Festival. Psykou, known for THE ETERNAL RETURN OF ANTONIS PARASKEVAS, has created a dark fairy tale featuring 11-year-old Misha, a young Russian boy who is brought to Athens by his mother to live and is surprised to learn she has remarried. Misha’s imagination soon takes over to protect him from his new life, and he creates a journey that pits make believe against stark reality.

Closing the Festival is the ever-popular Orpheus Awards that honor the best of the Festival’s feature, short and documentary films as voted by the 2017 Jury with one film receiving the Orpheus Audience Award honor. Also, the festival selects one filmmaker or actor whose contributions to the entertainment industry have exceeded those of their peers. This year, the festival honoree is Oscar-winning writer/producer/director Alexander Payne. Payne will receive the Orpheus for his contributions to worldwide entertainment and the preservation of film itself.

A lite buffet of Greek dishes and wines and music will follow in the Egyptian Courtyard. 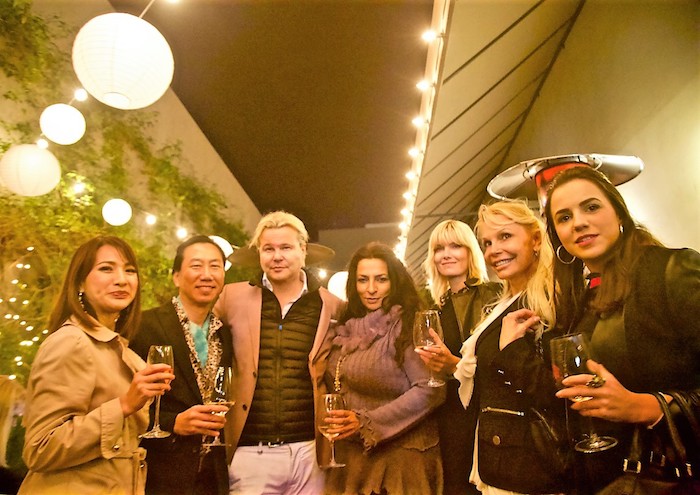 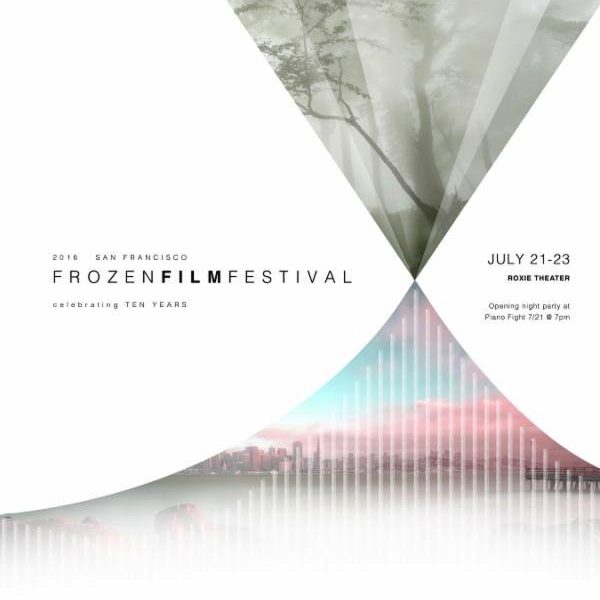 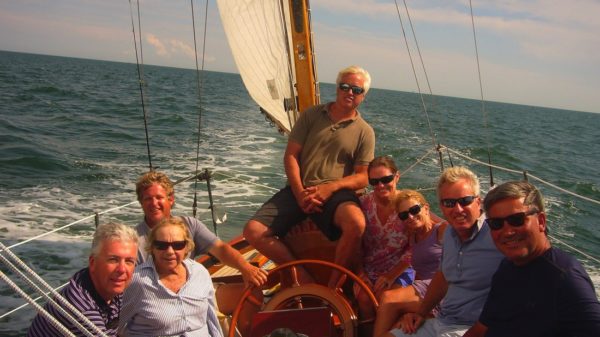 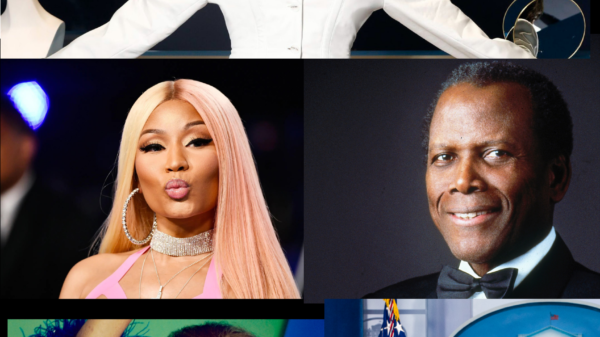