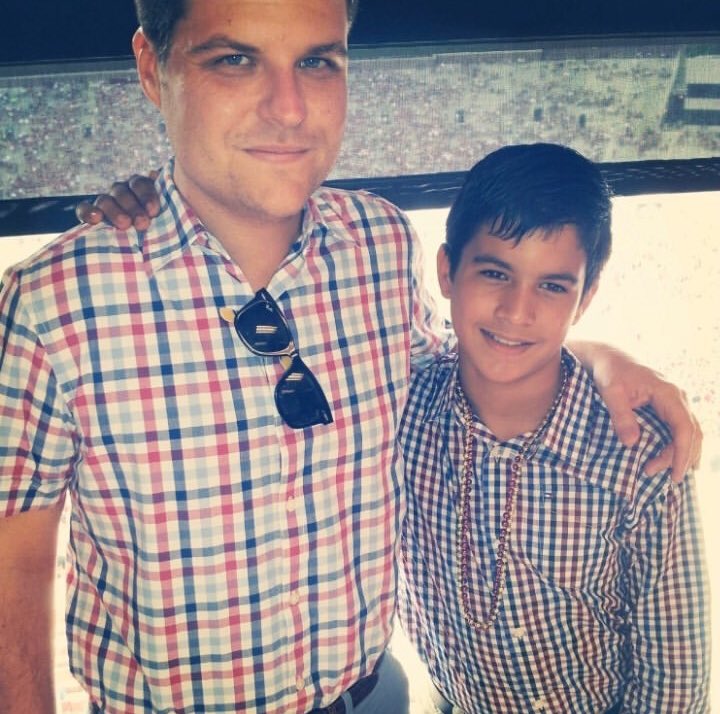 Florida Republican Matt Gaetz reveals he has a Cuban immigrant ‘son’. Does this mean he is likely to soften his tone on immigration (and immigrants of all races)?

Florida Republican Matt Gaetz revealed in June 2020 that he has a ‘son’, Nestor Galban who migrated from Cuba and was adopted by Gaetz at the age of 12 when the boy’s mother passed away.

In a tweet, Gaetz said, “For all those wondering, this is my son Nestor. We share no blood but he is my life. He came from Cuba (legally, of course) six years ago and lives with me in Florida. I am so proud of him and raising him has been the best, most rewarding thing I’ve done in my life.”

The unmarried Gaetz is notorious for his controversial remarks made over time in Congress as well as on social media. Before taking it to Twitter, the 38-year-old Republication told the world about his Cuban migrant son in Congress while exchanging hot words with Democratic Representative for Louisiana, Cedric Richmond. While making remarks about the Justice in Policing Act, the black Richmond, said, “To my colleagues, especially the ones who keep introducing amendments that are a tangent and a distraction to what we are talking about, you all are white males, you have never lived in my shoes and you do not know what it is like to be an African American male.”

At this point, Gaetz interrupted, asking Richmond if he was implying that Republican congressmen did not have any ‘non-white children, to which Richmond replied, “Matt, I am not about to get sidetracked about the color of our children. Please don’t come in this committee room and make a mockery of the pain that exists in my community.”

With this, an interesting debate began on social media, with immigrants expressing hopes that Gaetz will surely now soften his tone on immigration and would favor emigrants belonging to any community, race, color, or region.

However, neither Gaetz’s story about his Cuban immigrant ‘son’, nor the immigrants’ expectations about the Florida rep’s changed approach towards immigration proved to be true. He has referred to his now-claimed son, Nestor, as his helper in a tweet in December 2017.

In the first week of April 2021, the House Ethics Committee opened an inquiry against Gaetz, citing reports of sexual and other misconduct by him. Serious accusations such as sex trafficking involving underage girls have been leveled against him.

Gaetz’s associate, Joel Greenberg, who is also named along with Gaetz in the inquiry, is seeking a deal. This suggests that the accusations aren’t fabricated, but are true. However, the prosecutors are yet to examine whether Gaetz and Greenberg paid underage girls or offered them gifts in exchange for sex.

Although the allegations of child sex trafficking aren’t proven against Gaetz yet, this gives an idea about his ill character and motive. Also, this explains Gaetz’s story about his Cuban immigrant ‘son’ about whom he has been telling lies for so long and declared him his son at least to gain political benefits.

Gaetz Wants ‘Aliens’ to be Deported

Before the initiation of the inquiry about Gaetz’s possible involvement in child sex trafficking, this racist ascot filed a bill calling for deporting all ‘illegal aliens’ during a national emergency amid the pandemic.

The “Protect American Nationals During Emergencies by Mitigating the Immigration Crisis Act,” or the PANDEMIC Act, would require the removal of “aliens in detention during a national emergency,” when there’s a “communicable disease,” like COVID-19, and allowed for their removal even if their incarceration predates an outbreak.

One cannot expect any good deeds from such a negative person, who is not only facing an inquiry for child sex trafficking but also wants to deport immigrants during the pandemic when the immigrants are going the extra mile to support Americans in fighting the Covid-19 pandemic. 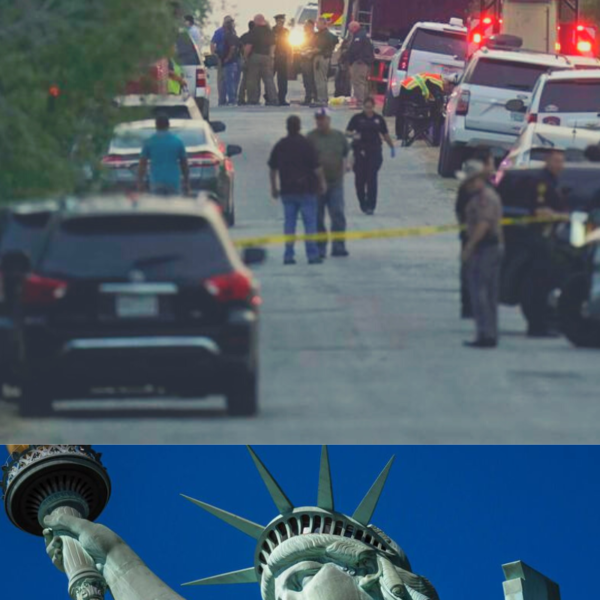 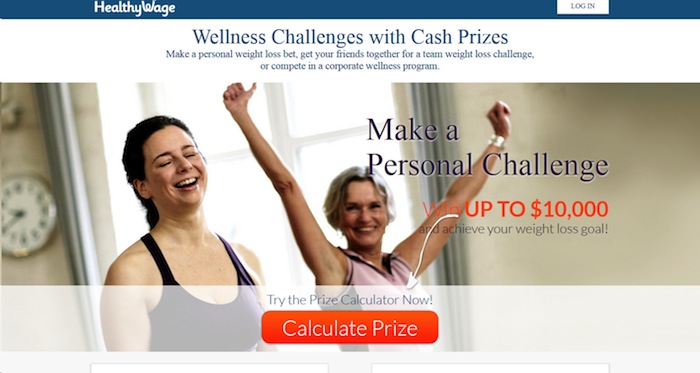 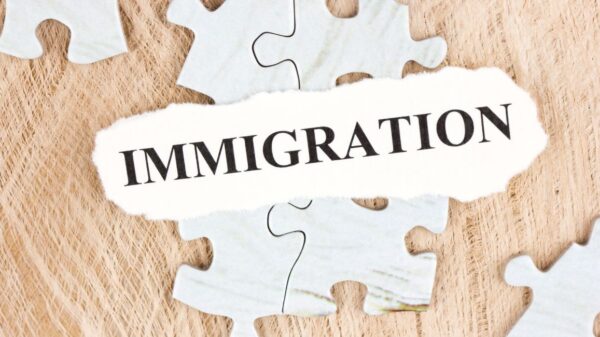 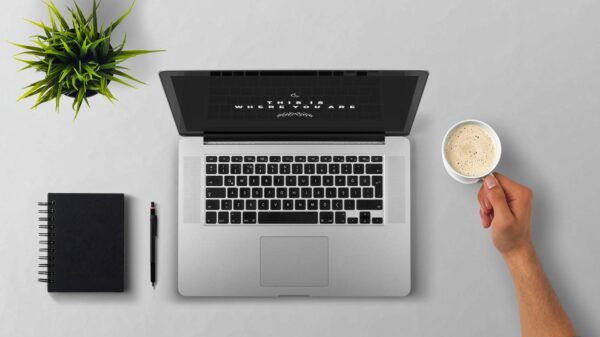 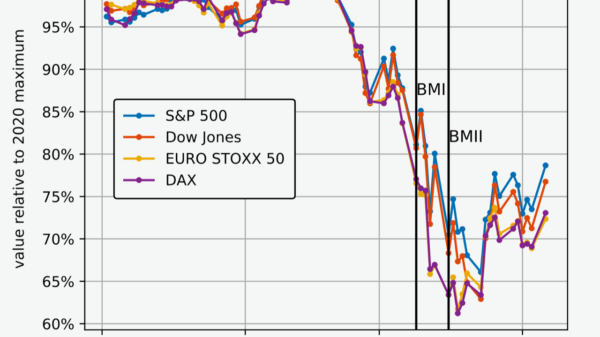 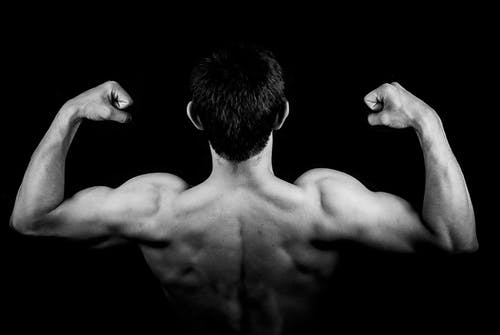