SAN JOSE, Calif. – President Trump’s executive order to ban immigration from seven Muslim-majority countries for at least 90 days and to indefinitely ban Syrian refugees from entering the United States is an unprecedented assault on fundamental American values of justice and freedom. It has already set off a chain reaction of broken promises and calamitous uncertainty throughout the world.

That this most ahistorical of presidents chose to issue his order on Holocaust Remembrance Day makes it all the more tragic and ominous.

Although a federal judge in Brooklyn, N.Y., has issued an emergency stay of deportations from JFK, San Francisco, Dulles and other airports following a lawsuit by the ACLU, the stay’s consistent enforcement is doubtful given the enormous power the President wields.

What we need is a grassroots movement to stop the president from continuing his single-minded agenda of uprooting what, until now, had made America the humanitarian leader of the world, an achievement far greater than our unmatched entrepreneurial drive and material progress.

To our credit, this movement has already begun, riding the momentum created by the Women’s March on January 21. On Sunday, January 29, protests against the refugee ban swept across the nation, from New York City and Miami to San Francisco and Los Angeles.

Laurie, a rabbi in a Los Gatos elementary school, had brought her daughter and held up a sign that read, “Rabbis for Refugees.”

“I had to be here,” she told me when I expressed my gratitude as a Muslim-American.

Miriam is an active participant with the grassroots movement launched from Facebook called Together We Will. “We are a nation of immigrants. Immigrants are welcome here. An insult against anyone is an insult against me,” she said.

Terse but telling signs were all around: “No Wall. We Stand United for All.” “Muslims Make San Jose Better.” “Be Kind to All Refugees.” “Dissent is Patriotic.” “We Are All Immigrants.” “San Jose Christians Love Muslims.” “The Power of the People is Stronger than the People in Power.”

With the refugee ban, the President has given ISIS a shot in the arm, made Americans more vulnerable to extremists and the world a more dangerous place. Concerned scientists have moved the Doomsday Clock ahead by 30 seconds because of the President’s actions in only the first week of his presidency. It is now two-and-a-half minutes to midnight, the closest since 1953 when the clock was set to two minutes to midnight after the United States and the Soviet Union had tested hydrogen bombs.

The US constitution makes it clear that discrimination based on national origin or religion is illegal. No creative interpretation can get past this fundamental fact, something that the president, aided by a spineless, Republican-dominated congress, blithely ignores. To violate it is to violate America. “America First” rings hollow and hypocritical if it comes with the condition that Muslims, or adherents of any other faith, must be last.

In his farewell address in 1988, Ronald Reagan explained his understanding of America as “a city upon a hill,” a phrase he borrowed from John Winthrop (1588-1649) who served as a governor of the Massachusetts Bay Colony: “In my mind it’s a tall, proud city built on rocks stronger than oceans, windswept, God-blessed, and teeming with people of all kinds living in peace and harmony.”

Compare that with Trump’s dystopian inaugural speech in which he portrayed America as a country of rusted-out factories, crime, gangs and drugs, and this chilling coda: “This American carnage stops right here and stops right now.”

No, the American carnage is about to begin unless we ordinary Americans stop it through legal means and non-violent resistance before it is too late. 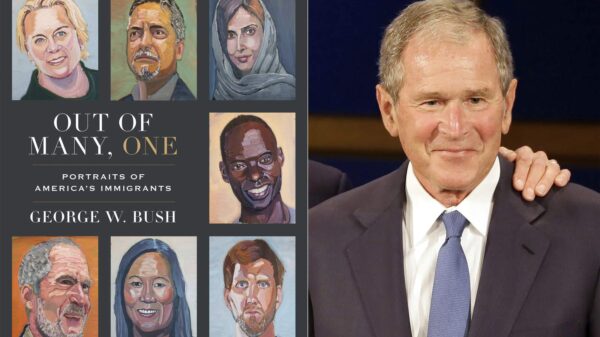 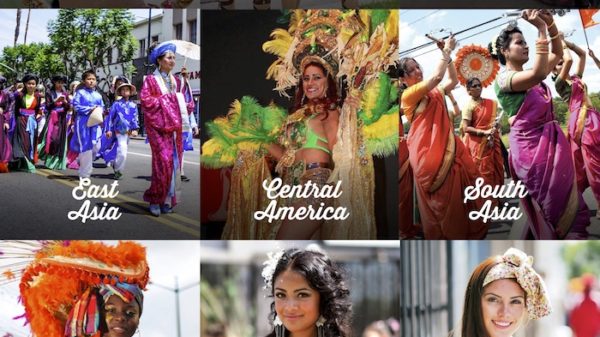