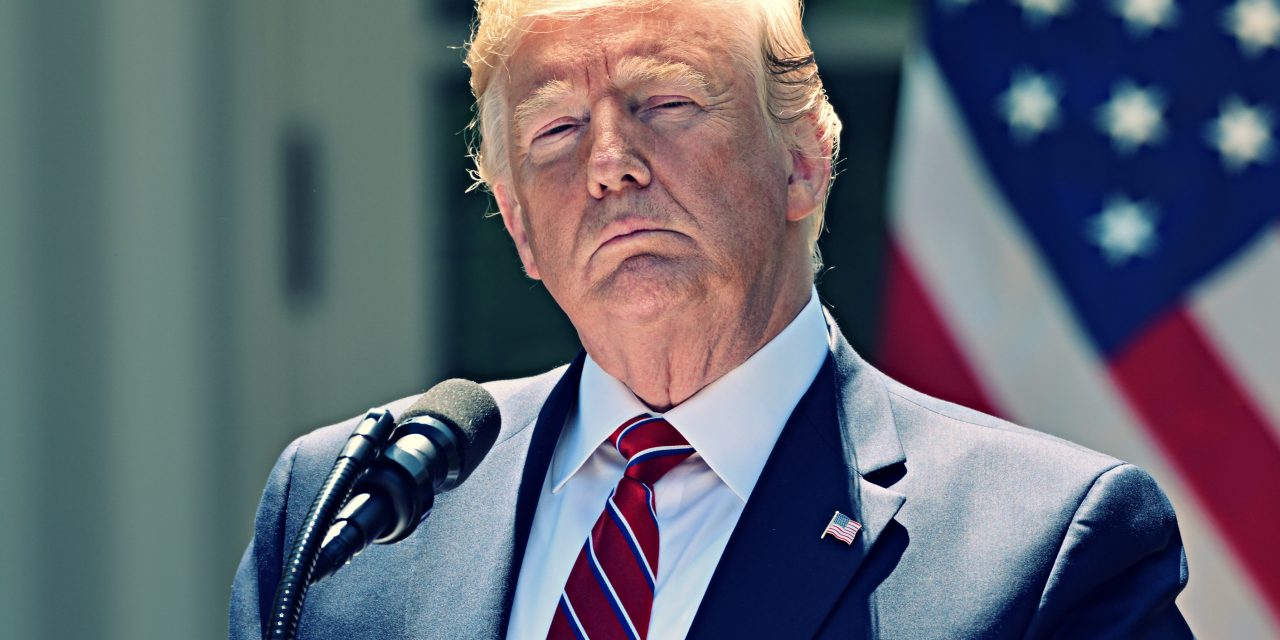 In sweeping new proposed regulations announced on June 11, the Trump administration took the first step toward administering a final blow to the U.S. asylum system.

The proposed rules, which impose nearly a dozen new bars to asylum, would rewrite asylum law to exclude nearly all people seeking refuge. Should the rules go into effect, the United States could no longer call itself a country that offers refuge to the persecuted.

Who would the new asylum rules apply to?

The rules would apply to any person seeking asylum in the United States, regardless of how they enter the country. Unlike prior rules that focused on the southern border, the new rules would even affect people who fly to the United States on a visa and later seek asylum.

They could also affect people who already applied for asylum and have pending cases. Over 300,000 people currently have affirmative asylum applications pending with U.S. Citizenship and Immigration Services (USCIS). Hundreds of thousands of additional people have asylum cases pending in immigration court.

What are the new bars to asylum?

The proposed regulation instructs immigration judges and Asylum Officers to deny asylum to individuals who have:

Several other bars to asylum are included in the regulation. Immigration judges are instructed to use a person’s unlawful entry into the United States as a “significant adverse factor” when deciding whether to grant asylum. This would be applied despite the fact that many people are “metered” or turned away at ports of entry, and it is legal to seek asylum between ports of entry.

Individuals who were denied asylum for these reasons would still be eligible for withholding of removal or protection under the Convention Against Torture. But the rules also make it harder to win both of those forms of relief.

How would this regulation change asylum law?

This proposed regulation would go further than any of the Trump administration’s previous attempts to change asylum law, including when former Attorney General Jeff Session’s tried to eliminate asylum for victims of domestic violence. The rule would redefine what it means to be “persecuted,” raising the definition of “persecution” to cover only “extreme” harms. This would be a much higher standard than the current one.

The administration also wants to redefine what it means to be persecuted on account of “membership in a particular social group” or on account of “political opinion.”

Many Central Americans who were the victims of MS-13 or other transnational criminal organizations previously won asylum on these grounds. The proposed rules would effectively eliminate that possibility by declaring that “particular social groups” relating to opposition to gangs or terrorist organizations do not qualify, nor would political opposition to those groups.

Other changes included heightened standards for protection under the Convention Against Torture, heightened screening processes at the border, and new burdens on asylum applicants to prove that they could not have relocated elsewhere to avoid persecution.

Federal Register 30-Day Comment Period for Revised Form I-485, Application to Register Permanent Residence or Adjust Status, and Form I-485 Supplement A, Adjustment of Status Under Section 245(i) 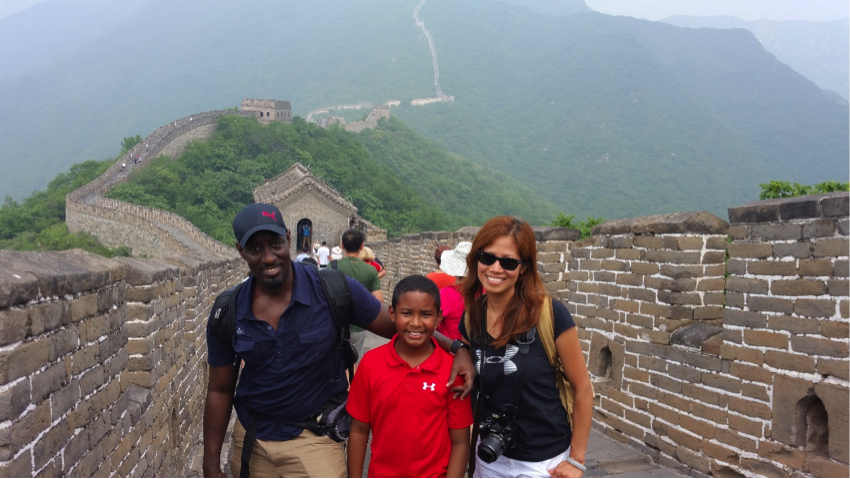 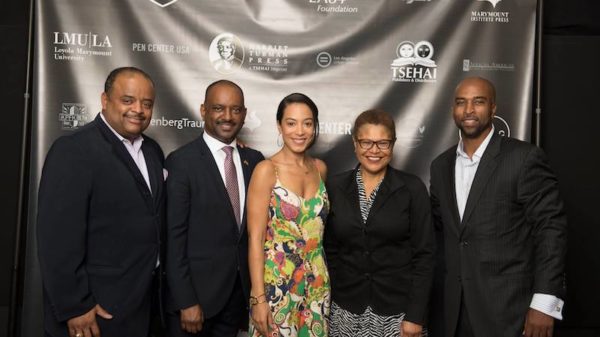