The Employment Authorization for Certain H-4 Dependent Spouses final rule (H-4 rule), effective on May 26, 2015, seeks to support the goals of attracting and retaining highly skilled foreign workers and minimizing the disruption to U.S. businesses resulting from H-1B nonimmigrants who choose not to remain in the United States and pursue LPR status.

Although USCIS published the H-4 notice of proposed rulemaking in May 2014, finalizing it was part of the executive actions on immigration that President Obama announced in November 2014. Extending eligibility for employment authorization to certain H-4 dependent spouses of H-1B nonimmigrants is one of the initiatives to modernize, improve and clarify visa programs to grow the U.S. economy and create jobs.

U.S. businesses use the H-1B program to employ foreign workers in specialty occupations that require a bachelor’s or higher degree in a specific specialty that is directly related to the H-1B position. In addition to specialty occupation workers, the H-1B classification applies to individuals performing services related to a Department of Defense cooperative research and development project or coproduction project, and to individuals performing services of distinguished merit and ability in the field of fashion modeling.

You can view this information on: 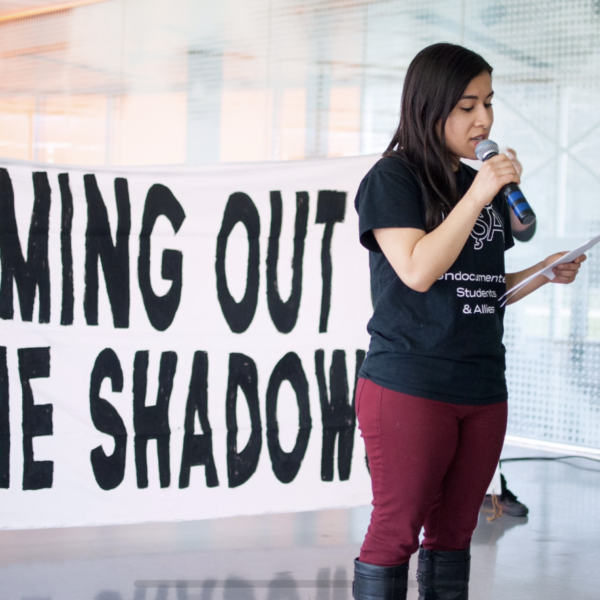