ORLANDO — Victor is recovering in an Orlando hospital room after being shot twice during the Pulse massacre last Saturday night.

The 24-year-old Salvadoran is being consoled by three friends at his bedside, but as an undocumented man with no relatives nearby and no idea when his injuries will allow him to return to work, he’s worried about how he’s going to pay for the hospital bills—and what will happen to him if he can’t.

Victor, whose name has been changed to protect his identity, is one of two undocumented immigrants who were shot and survived during the nightclub attack. The other, a 33-year-old Mexican named Javier, is recovering in the hospital and reportedly in stable condition despite taking a bullet to the abdomen.

A third undocumented man, a 31-year-old Mexican, passed away earlier this week. He was one of three Mexicans killed in the attack, and although his identity has been released, his immigration status has not, which is why we are not publishing his name.

It’s unknown if there were any other undocumented immigrants among the 100-plus victims who were killed or injured during the Pulse shooting.

Why does immigration status matter at all in this instance? Because victims without legal status in the United States are now facing a whole additional set of challenges in the wake of the horrible mass-shooting.

In addition to the uncertainty about whether they qualify for state and federal assistance programs, the undocumented immigrants have to worry about whether their legal status puts them at additional risk, and what it means to be outed from the shadows by a violent tragedy.

For many undocumented victims and their survivors, the cost alone of dealing with a death or medical bills can be daunting.

For example, friends and family we caught up with of the Mexican victim who worked here as a landscaper, said they are concerned it could cost them up to $6,000 to repatriate and bury the body in the coastal state of Veracruz. During a meeting on Monday evening with Juan Sabines, Mexico’s Consul General in Orlando, the victim’s friends and family barely had time to mourn their loss before discussion turned to funeral fees and repatriation logistics.

Sabines, who’s been working and assisting families around the clock, insists the Mexican Consulate will pay the estimated $3,000-plus to repatriate the body to Veracruz. But friends and family still aren’t sure how they’ll afford the rest.

Carmen, a friend who says the two were like brother and sister, says even with the consulate’s help it “won’t cover the funeral costs.”

“It’s very expensive to send their bodies back, people aren’t prepared for that,” said Yesica Ramirez, an organizer with The Farmworker Association of Florida.

Repatriation of the body is sometimes the only way families of undocumented immigrants can see their loved ones again. A trip to the United States is simply out of the question.

“For many families, no matter how much money they raise they still may not be able to get permission to come to the U.S.,” said Ramirez. “For the family to be watching this back in their countries and not be able to help their sons is painful; this all hurts the family back home too.”

Many of the victims at Pulse were Puerto Ricans, but even with the benefits of U.S. citizenship, many still face language barriers.

As a result, rights activists have launched the website SomosOrlando.info to help immigrants find resources in their own language. Colón, the state director for the Hispanic Federation, said many Spanish-speaking volunteer attorneys and mental health professionals have come forward to offer their services.

The volunteers will be an integral part of recovery for undocumented survivors in Orlando because they are not eligible for state health programs beyond emergency care.

Other initiatives will need to bridge the gap in coverage, such as a crowd-funded effort by Equality Florida, an LGBT advocacy organization, that has already raised close to $3 million of their goal to raise $5 million to help all victims, regardless of legal status.

“Victimization knows no status,” said Jeff Dion, deputy executive director of the National Center for Victims of Crime. His group has been tapped to “ensure that every penny will be correctly and quickly dispersed to the victims and families.”

“All of these [victims] and their families will be treated equally,” Dion told Fusion in a telephone interview Tuesday morning. “Every situation is different and if we need to make adjustments for certain people. And we will.” 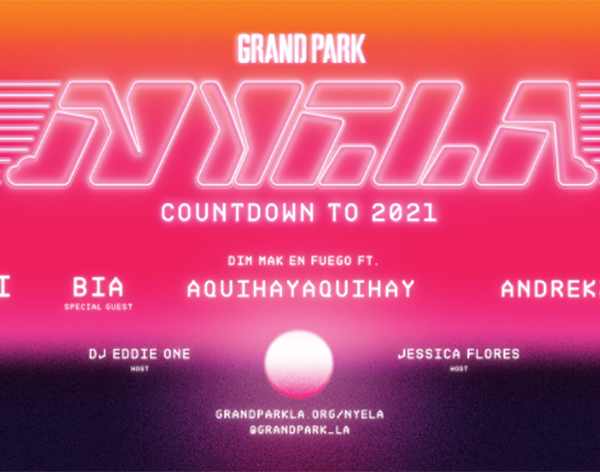 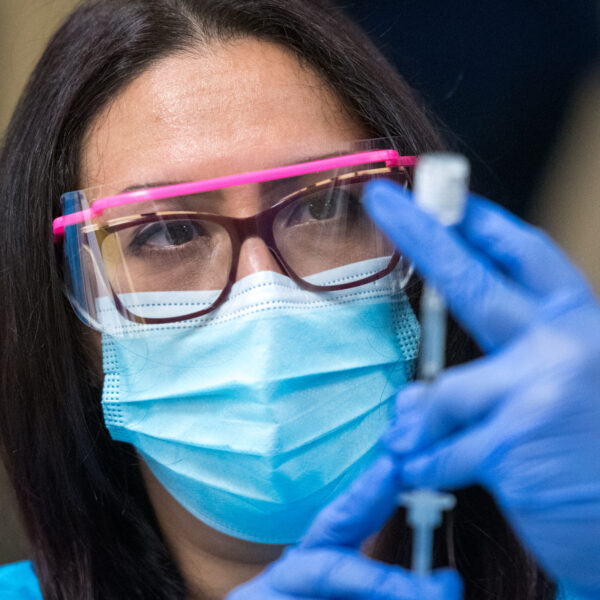 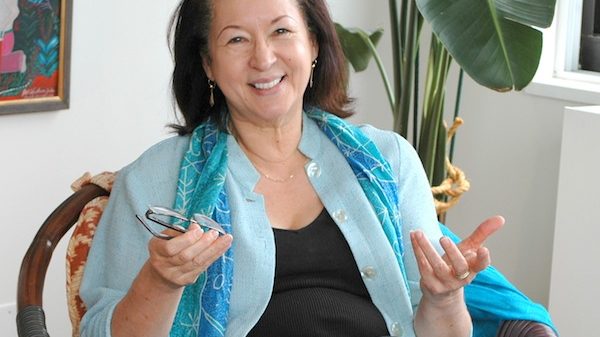 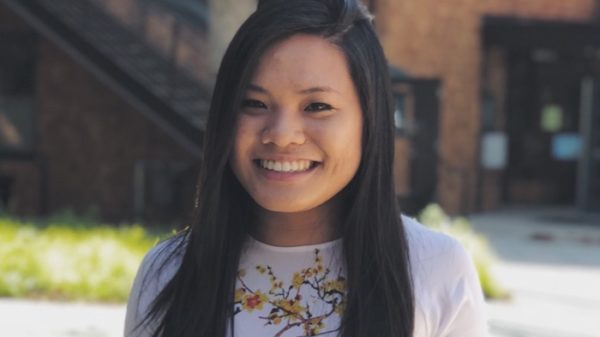 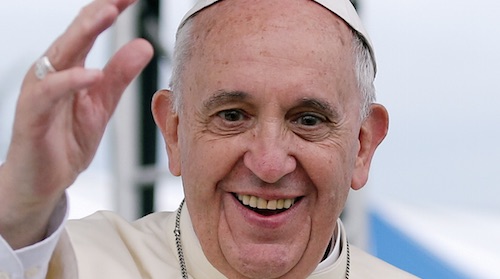