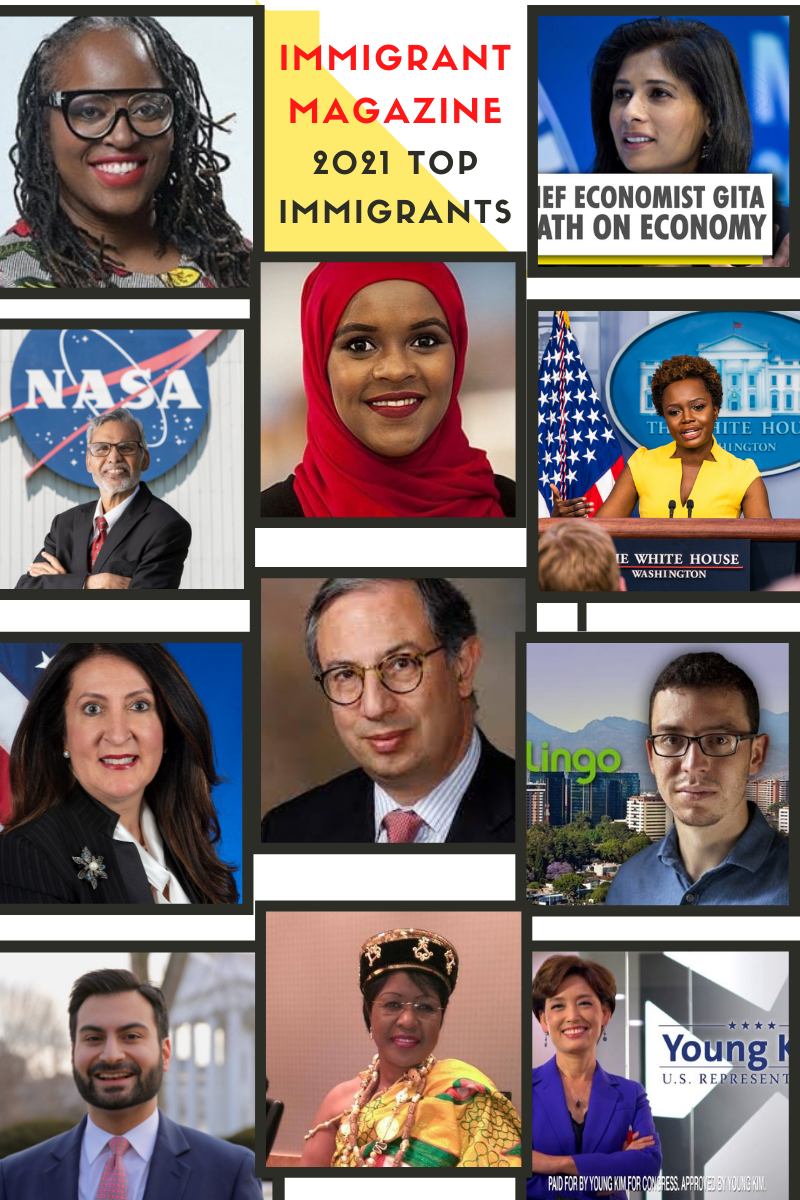 As part of its drive to highlight and celebrate the contributions of immigrants to American life, The Immigrant Magazine has come up with a list of 11 immigrants who served American society very well in 2021.

The enlisted immigrants  – who represent different countries of origin – have helped Americans as changemakers in politics, voting rights, climate change, education, and technology; as medical providers, scientists and researchers; and as advocates for the underprivileged.

Zaidi worked to improve energy security, to control carbon emissions and America’s dependence on foreign oil, and to create green jobs. He has also been providing free or low-cost legal services to nonprofits and entrepreneurs focusing on sustainability. 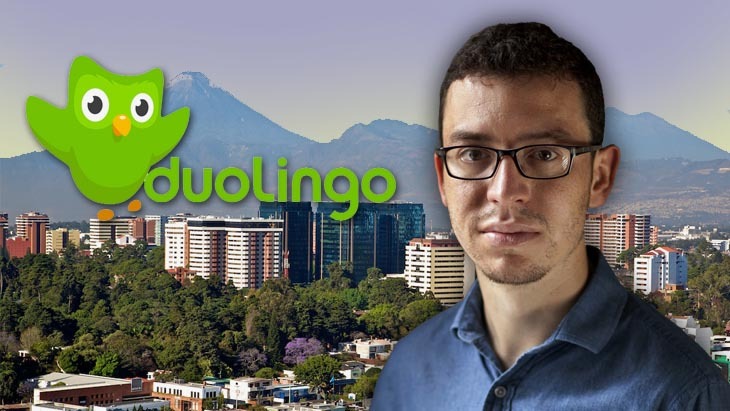 Luis von Ahn is co-founder and CEO of Duolingo, the largest free language learning platform in the world. He also developed many other prominent projects, including CAPTCHA, and reCAPTCHA. As a tech entrepreneur, he holds many patents.

Von Ahn is the pioneer of crowdsourcing (human computation) who has also rendered valuable services for improving internet functionality and security, as well as for advancing artificial intelligence. 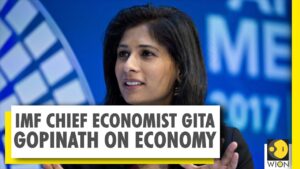 Gita Gopinath is the Chief Economist at the International Monetary Fund (IMF). Before that, she was teaching international studies and economics at Harvard University. She is known as “one of the world’s outstanding economists.”

Gita produced many quality research on international finance and macroeconomics and won many prestigious titles. She worked to resolve the daunting issues faced by today’s world: recession, jobs, and inequality. 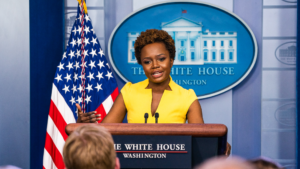 Karine Jean-Pierre is the first-ever LGBTQ Black woman who held a White House press briefing. Currently, she works as the Principal Deputy White House Press Secretary. Besides educating youngsters on international and public affairs, she is known as a force in political campaign building, and progressive politics. As an advocate, writer, and speaker, she has been spreading awareness about mental health issues. 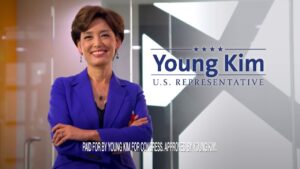 Young Kim represents the 39th district in the House of Representatives as a member of the Republican Party. She supports giving legal status to Dreamers – immigrants who came to the US as children as she believes that the only crime of these Dreamers is that “they had loving parents who brought them over here … because they wanted to provide the opportunity to realize the American dream for their next generation.”

She was the first Korean-American Republican woman elected to the California State Assembly. She is a strong advocate for immigrants’ rights, and small businesses during COVID-19 recovery efforts. 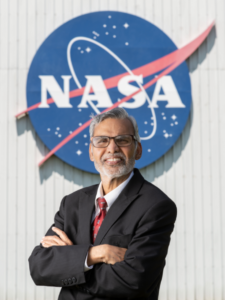 Kamlesh Lulla is a NASA Scientist who held many other prominent positions at various prestigious institutes and organizations. He has helped develop the International Space Station’s observational science capabilities.

Lulla has trained many astronauts and published multiple research papers on climate change science. His work promoting understanding through science diplomacy has been recognized at the state level.  Some of his valuable services to American society include developing young talent in science and technology and facilitating many Asian-Americans to play vital roles in various fields. 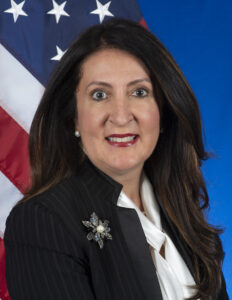 Herro Mustafa serves as the US Ambassador to Bulgaria. She is the first Kurdish-American to be nominated for an ambassadorship. She served in many diplomatic roles in various countries of the world, including Lebanon, India, Portugal, Bosnia, and Greece.

She speaks nine languages and has helped immigrants from all around the globe to realize the American Dream. She also helped produce a documentary film “American Herro,” which is basically the real story of her family.

Anisa Ibrahim is a Physician who directs the Pediatrics Clinic, Harborview Medical Center. As a young refugee, she dealt with many hardships such as poverty, malnutrition, and an unhealthy and contagious camp environment.

This ignited in her the desire of becoming a doctor and helping other refugees. She advocates for immigrants and has treated or facilitated hundreds of ailing refugees over the years.

Carlos del Rio is a Public Health Advocate, and Professor of Medicine at Emory University. During the COVID-19 pandemic, he risked his life by speaking about the virus and promoting public health. He received death threats for appearing in the media and advising people to take precautions and get vaccinated.

Del Rio believes: “We have an obligation as physicians and epidemiologists, as public health experts, to really try to get information out there.”

Nsé Ufot is the Chief Executive Officer of the New Georgia Project. As an activist, she has registered above 0.5 million people to vote in the last few years. The majority of these people are Black. That’s the reason she is called “a powerhouse lawyer turned top voter engagement strategist.” Her services for ensuring every American has the fundamental right to vote has been recognized at many levels. 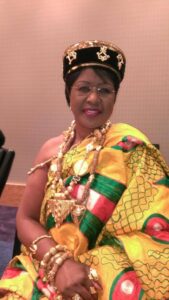 Dr. Arikana Chihomboiri-Quao is a medical doctor and activist. Founder of The African  Diaspora Development Institute (ADDI),  in 2021 she demonstrated extraordinary leadership with the US Pan-African Community. The ADDI a Pan-African Organization launched within its 1st  year a Wakanda One City Trade EXPO in The Cape Coast of Ghana. This event was a great success now considered the genesis of the new Pan African Economic Revolution.

The US is made of immigrants. It’s not just a piece of land, but home to millions of people, who arrived here from across the world to make it a diverse nation. This journey was facilitated by many immigrants, who worked hard to strengthen our nation through their lives and examples. Such people and their contributions should be recognized and celebrated. 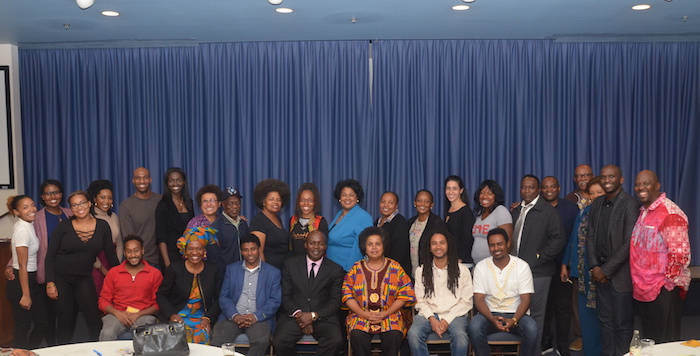 The Resurgence and Redefinition of Pan-Africanism, Our Culture Our Identity