Above: Patrick Cheng and his husband Michael Boothroyd were wed in 2000. Their marriage was officially recognized in 2011.
NEW YORK – When Jason Tseng first met his boyfriend at a support group meeting for gay Asian and Pacific Islander men in New York, he never would have guessed that three years later he’d be contemplating marriage. With the end of DOMA, the federal ban on same-sex marriage, they now have that chance.

But first they have to tell their parents.

“He asked me if I would be interested in having brunch,” recalled Jason of their first encounter at the Gay Asian and Pacific Islander Men of New York (GAPIMNY) meeting. “I didn’t know he was interested, so I showed up not dressed very well, totally not cute.”

The couple soon fell in love, moved in together and even bought a pet, a white rabbit they named “luobogao,” after the Chinese dish of steamed radish cake.

Jason, 26, works for a nonprofit organization, and John (not his real name), is a computer analyst for a bank. They spend their leisure time hosting dinner parties for friends, or indulging in their shared love of fine cuisine and fancy restaurants. They are the image of a perfect family in all but one respect – they still aren’t married.

In June, the U.S. Supreme Court struck down part of the Defense of Marriage Act (DOMA), opening the door for same-sex couples to get the same legal rights as other couples when they wed, including the ability to petition for a green card for a non-citizen spouse. For the estimated 40,000 same-sex binational couples in the United States, including Jason and John, it was a potentially life changing event.

Numbers on how many binational same-sex couples are taking advantage of the change are unavailable, though immigration law firms around the country are reporting a significant spike in the number of applications for sponsorship of a same-sex spouse.

Attorneys serving the API community, however, say the numbers are flat.

“We’ve had a number of same-sex couples coming in, but most are Europeans,” said Mike Campise, an attorney at Ferro & Cuccia, a popular immigration law firm located in the heart of New York’s Chinatown. “I don’t know if Asian culture has some influence. It may be hard to tell mom and dad.”

Jason first came out to his parents when he was in high school. But it was not a voluntary decision. The parents of the boy he was dating told his parents, both of whom are practicing Christians. They were devastated. Jason’s mother stopped talking to him, while his father read portions of the Bible to him in hopes of effecting a change. At one point he was sent to a conversion therapy program.

“Even today I don’t think they are completely beyond the pain,” said Jason, noting that his mother has since come around somewhat, even referring to John in familial terms.

John’s family is another story. He came out to his mother just recently. “It was not a good experience,” said Jason.

John’s visa, a TN1, only allows him to stay in the United States for between nine and 24 months. When it expires, he has to go out of the country to get it renewed. They worry about the possibility that he could be denied reentry. John said the last time he left, he witnessed a couple in front of him whose visa was denied.

A marriage certificate would solve all of their problems. Jason would be able to petition for John to get legal residency, so he would no longer have to leave the country to renew his visa and face the possibility that he may not be allowed back in.

But like many other Asians, they desperately want their parents to celebrate with them when they tie the knot.

“It’s ironic that now we have the legal ability, but we are confronted with what marriage actually means,” said Jason. “For us, it’s not about him and me having a big ceremony. It’s about the family standing together to show their support. It would pain me and pain him if we have a wedding and only my parents are there. It would be incomplete.”

A 2007 survey of Asian LGBT people in the United States by the Washington, D.C.-based National Gay and Lesbian Task Force found that 89 percent of respondents thought homophobia was a problem in the Asian community.

Still, some believe there is hope in the very traditions that have been used to stigmatize LGBT members of the API community.

That attitude helped give rise to the Asian Pride Project, a joint effort launched in May that works to recruit family and friends of Asian LGBT members and offer them a space on the Internet to share their stories.

Deanna Cheng is one such parent. Originally from Suzhou, China, Cheng clearly remembers the moment when her son Patrick came out to her.

When her son explained the word to her, Cheng, a housewife, immediately thought about the family. “How should I tell his father and his grandmother?’” As for her own feelings, she said she “just wants Patrick to have a happy life.”

Cheng says she helped in the process of Patrick’s coming out to family and friends, many of whom avoided mentioning her son whenever they chatted about family. That fear kept her quiet in public, and it’s only with time that she has learned to speak openly.

Born and brought up in a Catholic family, Patrick moved to New York after school to work as a lawyer. It was here that he visited the gay friendly St. Luke’s church in Greenwich Village and the Metropolitan Community Church, another church inclusive of LGBT members.

“That was the first time I realized I was LGBT, Asian and Christian. It felt impossible to put these different pieces together. But the Christian God is a trinity. And God wants us to be whole,” he said.

Today Patrick works as a professor at the Episcopal Divinity School in Boston, and is married to his partner of more than 20 years.

His mother has also found inspiration. “I realized if you love your child, you cannot keep him as a secret.” Cheng recently joined in the Lunar New Year parade in Chinatown, walking with LGBT members.

“I speak publicly because I want my son to be happy,” she said. “I am 73 years old. If I don’t do something for him now, I probably will miss the opportunity.”

This is the first in a two-part series on same-sex marriage in the API community, produced as part of New America Media’s LGBT immigration reporting fellowship sponsored by the Four Freedoms Fund. Read part two here. 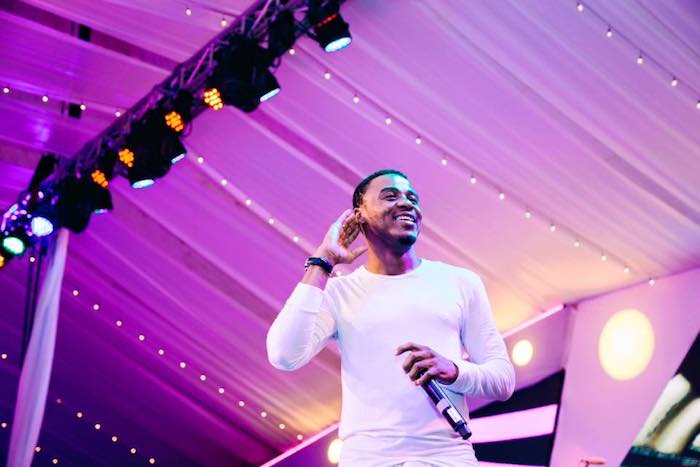 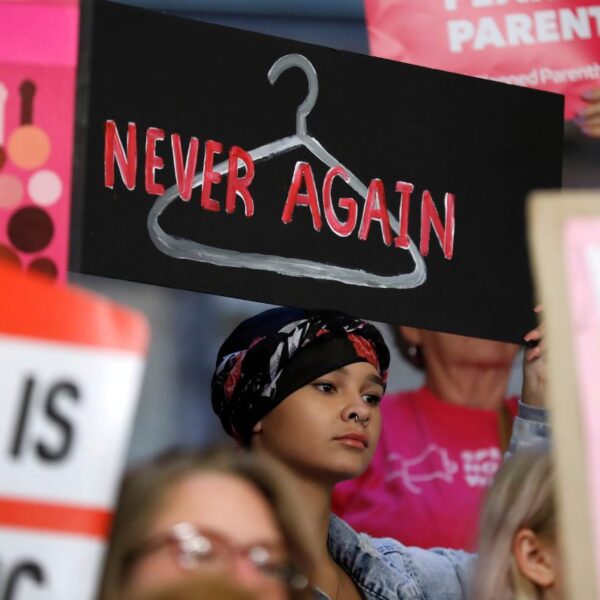 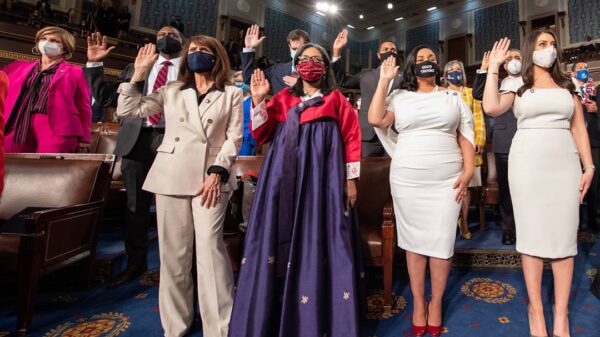 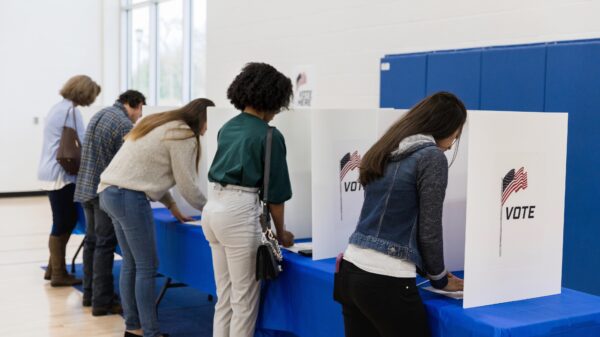