If all politics is local, then candidate Hillary Clinton may very well need to speak a little Korean and Tagalog in order to win the 2016 presidential election.

Why? In 2014 Slate.com published a fascinating article with this headline, “Tagalog in California, Cherokee in Arkansas.” It is a survey of the languages spoken in each state.

Of great political interest is the most common language spoken other than English or Spanish. In Alaska it is Yupik, In Nevada it is Tagalog (spoken by Filipinos), while Vietnamese is the third most popular language in Oklahoma, Nebraska and Texas. Korean fills that slot in Virginia and Georgia.

Spanish, of course, is the second most common language spoken other than English in most states. It makes sense then that Clinton’s VP pick, Tim Kaine, made his acceptance speech for the Democratic Party’s nomination partly in Spanish. His language skill will surely come in very handy when he goes stomping in battleground states like Arizona, Nevada and New Mexico.

After all, getting Latinos, (along with African Americans) to come out and vote is an urgent and an absolute necessary affair.  “The growth among non-Hispanic white eligible voters has been slower than among racial or ethnic minorities in large part because they are overrepresented in deaths due to an aging population,” according to Pew Research Center. “By comparison, racial/ethnic minorities – who make up 31 percent of the electorate – accounted for 43 percent of new eligible voters born in the U.S. who turned 18.” Hispanic voters surged from 23.3 million since 2012 to 27.3 million in 2016, a 17 percent growth.

Yet in the swing states, where every vote counts, it would be a major mistake to not pay attention to the other minorities whose populations are growing very quickly. Korean voters in Virginia, Filipino voters in Nevada and Vietnamese voters in Oklahoma, for instance, though still relatively small groups in those states, can form a formidable voting bloc.

According to Pew Research Center, Asian American eligible voters in the U.S. have increased 16 percent as well, that is, to 9.23 million in 2016. In Nevada, Filipinos make up more than half of the Asian American population, or 120,000, although many aren’t registered voters. A registration drive right now is not too late, and here’s a hint: Many read the Philippine News and Asian Journal, and they watch the Filipino Chanel’s popular bilingual news program “Balitang America,” which airs nationwide.

Tim Kaine might want to get on that show, or better yet, Hillary Clinton might want to remind Filipino Americans of her record in keeping the South China Sea from falling completely into Chinese domination and that, as president, she would continue to keep it a priority.

Should the Democratic campaign bother with an ethnic group, which, although growing fast, has such a low voter registration? Two words: slim margin.

Think about it this way: In 2000, in that unforgettable and most controversial presidential election in modern U.S. history, George W. Bush won against Al Gore thanks to his 537-vote lead in Florida.

That razor-thin margin could have been turned around if the U.S. Supreme Court had allowed a recount and the fate of America might well have shifted away from wars, recession, debt, spilled blood and lost national treasure.

So far, the Democrats have concentrated on black and Hispanic voters. Although it is true that blacks and Latinos make up formidable voting blocs and should be rallied for in every state, it is a strategic mistake for the Clinton-Kaine ticket to ignore potential sizable voting enclaves waiting in plain sight in each battleground state.

This is a challenge in terms of political organizing. If all politics is local, then all local politics may demand increasing outreach to ethnic media and to community organizations and their leaders.

In Orange County, Calif., for over a decade now, no candidate has been able to afford ignoring Vietnamese- and Spanish-language media when running for public office. That is because the Vietnamese population in that county is 300,000–the largest not only in the U.S., but also outside of Vietnam. That’s a formidable force.
In Nevada, Filipinos have been moving steadily to Las Vegas and Reno. Initially, many were drawn there to work in hospitals, but over the last couple of decades others sought jobs in hotels, casinos and related service industries. Now they have become a potentially powerful swing vote. Although they make up less than 5 percent of the state’s population, they are the fastest-growing ethnic group there.

Given that both Hillary Clinton and Donald Trump are running neck-and-neck in several up-for-grabs states like Nevada and North Carolina, it would make sense for candidates to reach out beyond Latino and Spanish-speaking voters.

When a state could swing by 500 votes, Koreans in North Carolina might be the very voting bloc that each candidate needs. Elsewhere, surprisingly in Oklahoma, the third most popular language spoken turns out to be Vietnamese. Also, in Arizona and New Mexico, not so surprisingly, the most populous language after English and Spanish is Navajo.

Clinton or Kaine could, for instance, give an exclusive interview to the Korea Daily or Korea Times, both of which are widely read among Koreans in Virginia and Georgia. Koreans have flocked to that state since Kia and Hyundai set up their factories there in recent years. They number over 100,000. And here’s a hint: The Korean church plays a major role in spurring voter registration and turnout.

Trump, of course, wouldn’t bother with this kind of outreach. The GOP presidential candidate kicked Univision news anchor Jorge Ramos out of a primary-election rally for confronting him on his overt racism, and “The Donald” drives on being divisive, repeatedly playing the xenophobia card.

Demographic shifts are underway. After the 2020 Census, the map of America will turn bluer than ever before, as more minorities register to vote. But for now, in the age of slim margins, when this historic election could result in outrageous fortunes, one wonders if the Democrats are doing all they can to turn beige states to blue. Speaking a little Tagalog and Vietnamese might help. 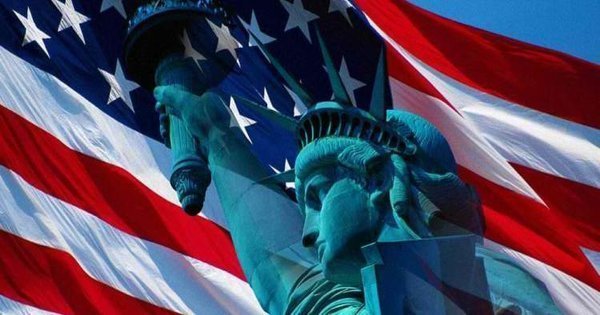 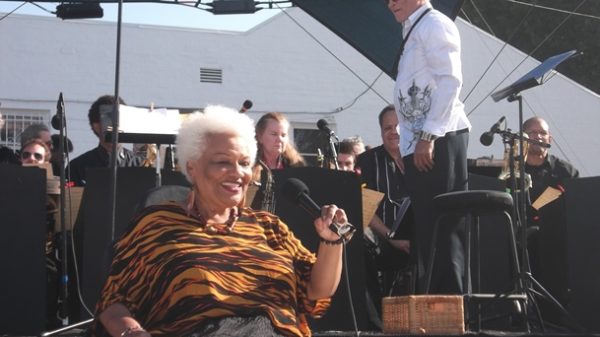