If the U.S. government closes the door to highly skilled foreign workers, other countries stand ready to embrace their contributions. For instance, while the Trump administration contemplates an overhaul of the H-1B temporary employment visa, a process that would make it more difficult to obtain them, the Canadian government is offering the opposite. Canada is promising a two-week turn-around time on work permits for skilled foreign workers who are in the United States, but who might like to try Canada instead.

The U.S. government and employers must create a welcoming environment that attracts skilled people from around the world, because the United States is no longer the default choice for foreign workers looking for new opportunities.

This is one of the central conclusions of a new book, “The Gift of Global Talent,” by Harvard Business School professor William Kerr.

The book synthesizes much of the existing research on high-skilled immigration and reaches a number of important conclusions. Paramount among these is that “talent is the world’s most precious resource.” The accuracy of this statement becomes apparent if you consider that computers, cars, and factories would not exist if not for the creativity of engineers and other high-tech professionals. 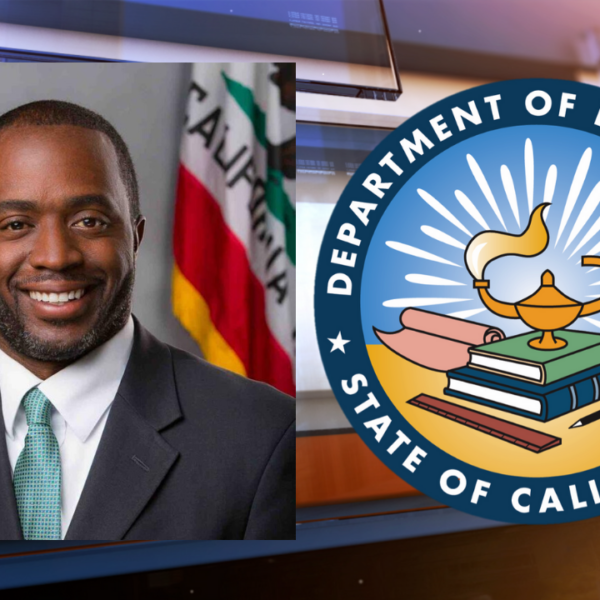 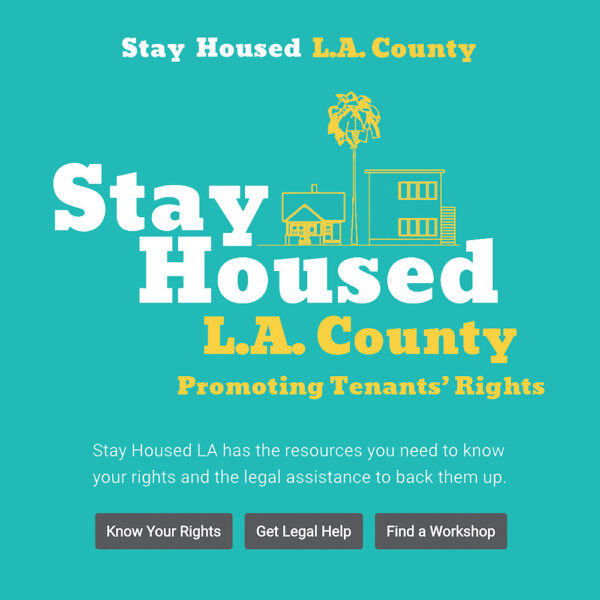 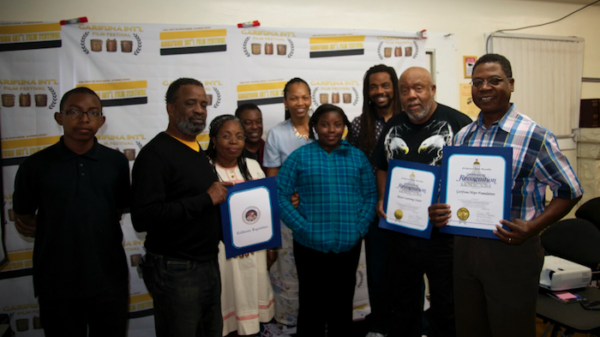 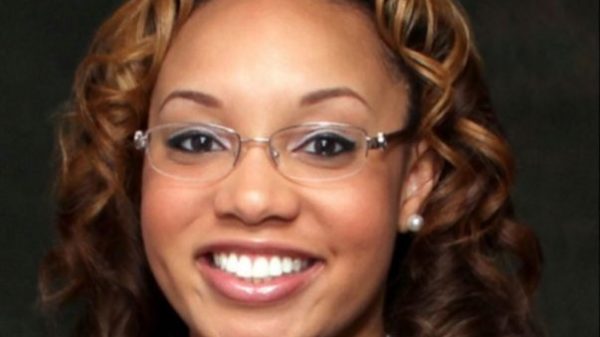 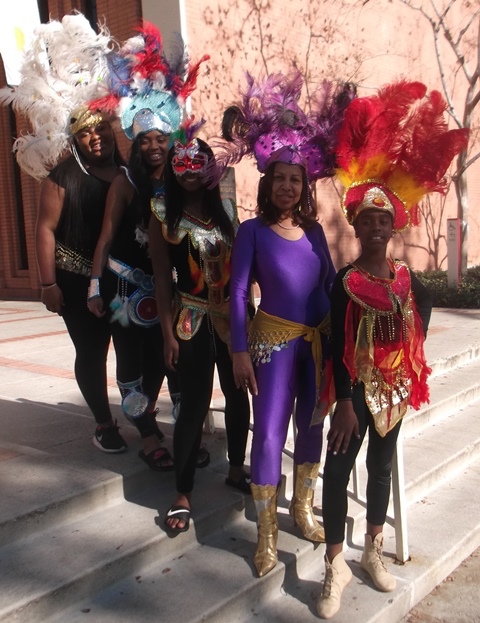 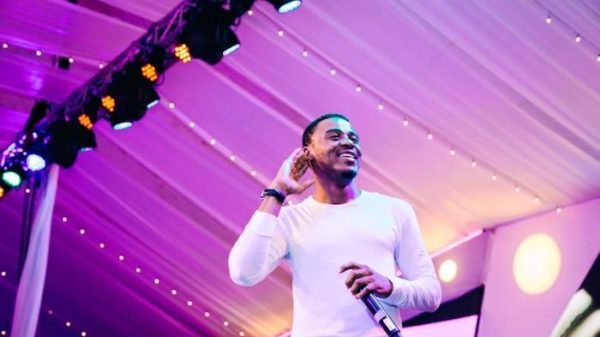