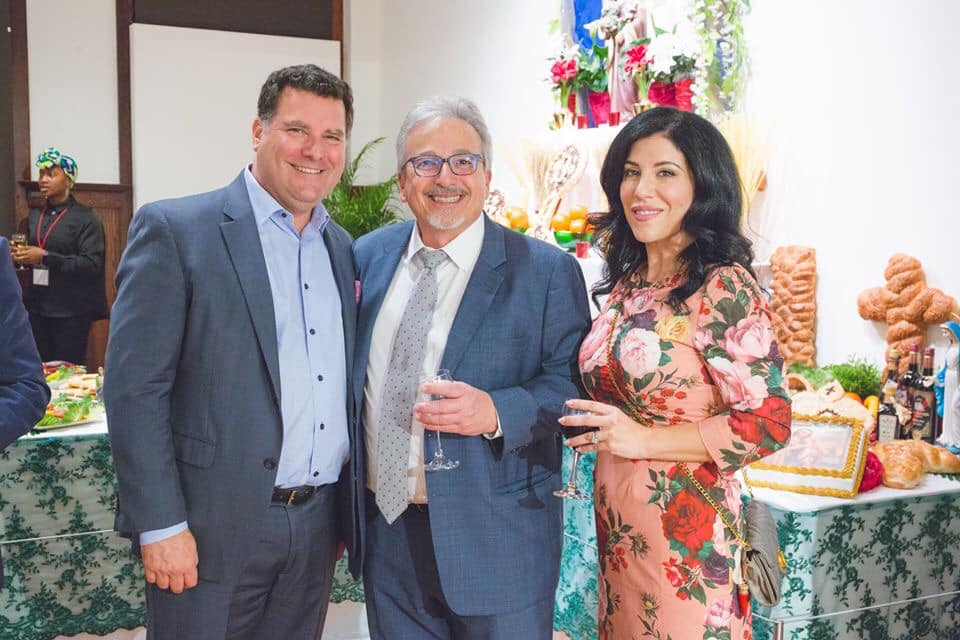 The exhibit that runs from March 6 – May 17, 2020 explores the cultural-religious tradition of St. Joseph’s Tables, which are among the richest expressions of Italian American cultural identity and embody a living tradition that has transcended ethnic lines.

Teresa Girillo D’Agostaro next to her grandmother’s St. Joseph prayer book from the 1930s

St. Joseph is one of the most venerated saints in Christianity and is the patron saint of immigrants, workers, unborn children, refugees and fathers, among others. Devotion to St. Joseph is particularly widespread among Italians and Italian Americans, especially those of Sicilian ancestry. According to legend, the tradition of creating large food altars, or St. Joseph’s Tables, dates back to the Middle Ages when there was a severe drought and famine in Sicily. The peasants prayed to St. Joseph and when the rains arrived, they organized a celebration in his honor. This event became an annual tradition held around St. Joseph’s feast day on March 19.

Sicilian immigrants transported this practice to the United States. The table altars, long orchestrated by women, were erected as an expression of gratitude or in fulfillment of a vow made to St. Joseph. They were originally constructed in private homes before expanding into churches and community centers. Since the tables are blessed, they are considered an intersection between the sacred and the profane. St. Joseph feast day celebrations typically include a large community meal at which all are welcomed and charity is extended to those in need.

This exhibition traces the history of the St. Joseph’s Tables and showcases the contemporary manifestations of this tradition in communities across the United States, including Iowa, New York, Colorado, Louisiana, Missouri, New Jersey, Massachusetts and California, among other locations.

“This exhibition offers an intimate look at a much-revered ritual that for many Italian Americans, exists at the very heart of our cultural identity,” says Gatto. “It provides an excellent opportunity to experience and preserve this tradition and impart it to diverse cultures.”

The focal point of the exhibit is an elaborate, three-tiered altar that occupies over 100 square feet and contains hundreds of items that carry symbolic and historical meanings. Large, handmade,ornate pictographic breads, some of which weigh upwards of ten pounds, are exhibited along with traditional foods and artifacts.

Michelle Visco Lewis and her daughter, Hannah. Above them (left) is a picture of Michelle’s great-great grandparents and their St. Joseph’s Table in L.A. in the 1920s

To curate this exhibition, IAMLA contacted various diasporic communities and issued a call for items, to which individuals and organizations around the country responded, offering images, recipes, traditional breads, cookies, and other items. On display are intricately decorated forms of bread and artifacts from Louisiana, Missouri, Colorado, Texas, New York, and New Jersey. DiCamillo Bakery, a century-old family-owned business located in Niagara Falls, NY, sent ten of the fourteen varieties of pictographic bread it makes for St. Joseph’s feast day.

Gatto adds, “It also encourages us to embrace the themes central to St. Joseph’s Tables, which are highly relevant to our times, including community interconnectivity and concern for the less fortunate.”

Additionally, on April 2, 2020 at 6 p.m., a special lecture by Luisa Del Giudice, Ph.D, will be presented in conjunction with the exhibition. The lecture themed “Food and Ritual Performance: St. Joseph’s Day Tables and Feeding the Poor in Los Angeles” explores the St. Joseph’s Table within its historical Sicilian context, as well as the local Italian diaspora context. It specifically will focus on its evolving meanings within Los Angeles-based public programs, addressing food justice, migration and communal tables.

The Italian American Museum of Los Angeles (IAMLA) is a 21st-century interactive museum that documents the history and contributions of Italian Americans in Southern California and the nation, and showcases a seldom examined chapter of the Italian diaspora. The IAMLA features exhibitions and a variety of cultural educational programming and it is collaboratively operated with the City of Los Angeles. The museum is located in the Italian Hall, which was constructed in 1908 to serve as a community gathering place. Today, the Italian Hall is among the oldest remaining structures from Los Angeles’ historic Little Italy and is listed on the National Register of Historic Places. The IAMLA is a 501(c)3 charitable organization. 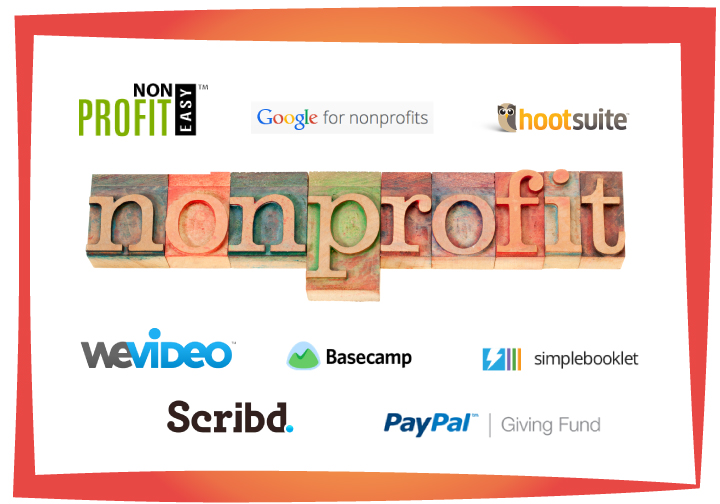 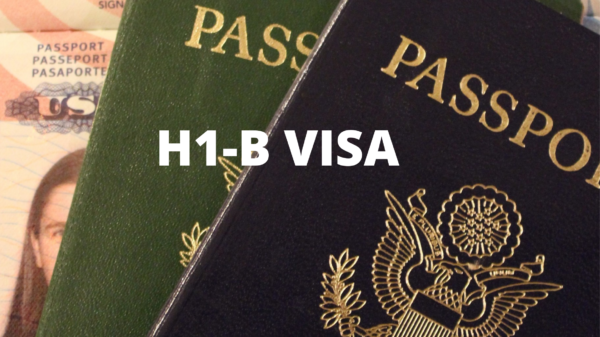