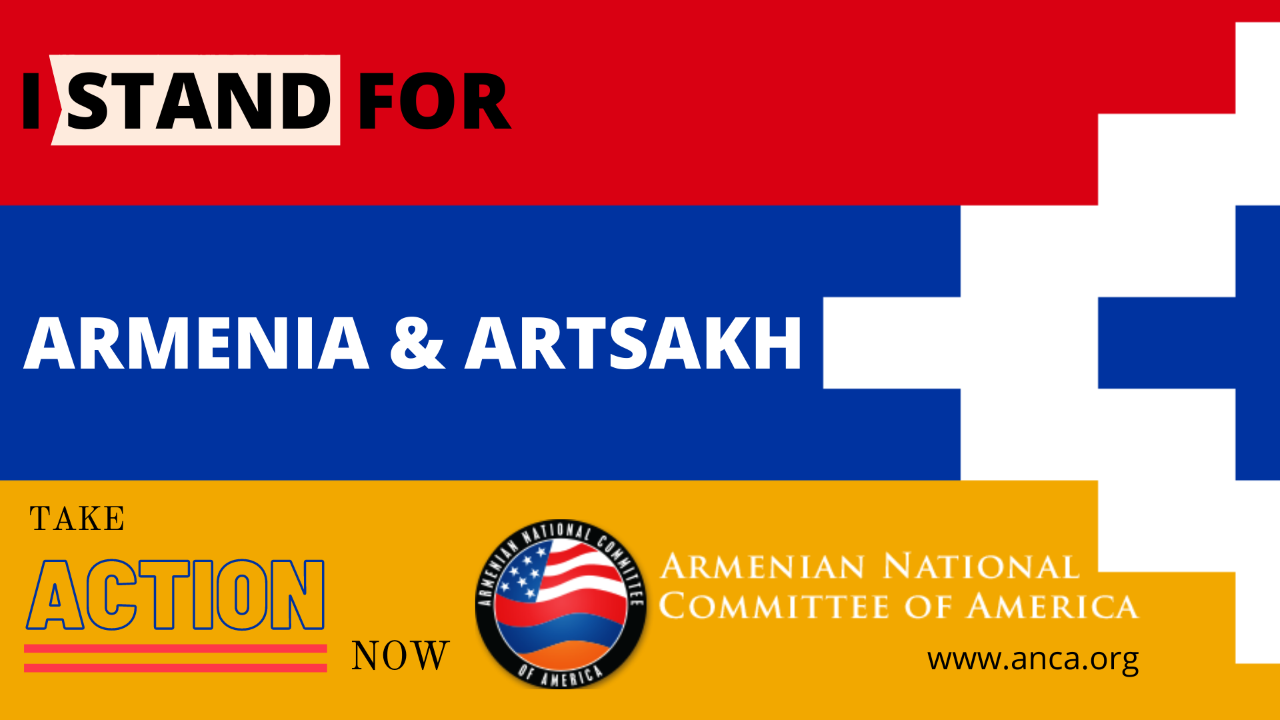 “I Stand With Armenia and Artsakh”

In an effort to educate Western audiences on the humanitarian crisis happening now in Armenia due to the unprovoked attack by Azerbaijan and Turkey, USATVProductions/USArmenia TV and the Armenian National Committee of America  (ANCA/www.anca.org) have launched the PSA campaign “I Stand With Armenia and Artsakh.”

The campaign that  launched on Saturday, October 17, 2020 on the Website and social media channels of ANCA and USArmenia TV, The Blunt Post, Pop News Edition, YouTube, and many other platforms.

Recently, USATV’s Bagrat and Vahag Sargsyan and their friends successfully arranged for 20 tons of urgently needed humanitarian aid that was shipped via a Boeing 757 charter aircraft from Los Angeles to Armenia. The shipment included vital necessities to help the citizens of Artsakh, victims of the unprovoked war waged against Armenia and Artsakh. Financial support for the mission was provided by Sargsyan friends, Harutyun Harutyunan, Dr. Stephan Gevorkian, Vardan Seropyan, Gary & Hakop Taglyan, Arthur Levonyan and Nelson Patatanyan, along with the collective efforts of LA Armenians and Armenia Fund.

The Armenian National Committee of America (ANCA) is the largest and most influential Armenian American grassroots political organization. Working in coordination with a network of offices, chapters and supporters throughout the United States and affiliated organizations around the world, the ANCA actively advances the concerns of the Armenian American community on a broad range of issues.

Brothers Bagrat and Vahag Sargsyan founded the first commercial private television company in Armenia, after the country became independent. Following in the footsteps of their father Artem Sargysan, a renowned scientist, academic and TV personality, the brothers built the largest media conglomerate in Armenia and Eastern Europe, including four national television networks, a publishing house, cable distribution companies and film studios.  In 2008, they moved to the United States and purchased the FCC licensed station KIIO Channel 10 in Los Angeles and formed USATV productions and broadcasting company.  Since USATV’s inception, the Sargsyans have produced many television formats in Armenia and Eastern Europe, including NBC’s The Voice and Deal Or No Deal, Minute to Win It (GSN) and Fort Boyard (France 2/Channel 5 UK), and in the US, more than 48 television series, five feature films, and acted as executive producer for recent features American Skin (2019) and Hunter’s Moon (2020) and series Nova Vita (2020),  among others.

Following is a link to a sneak peek of the campaign: 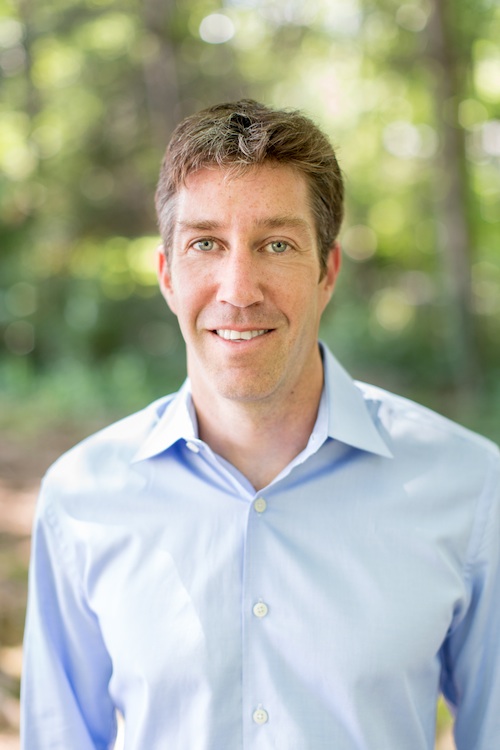 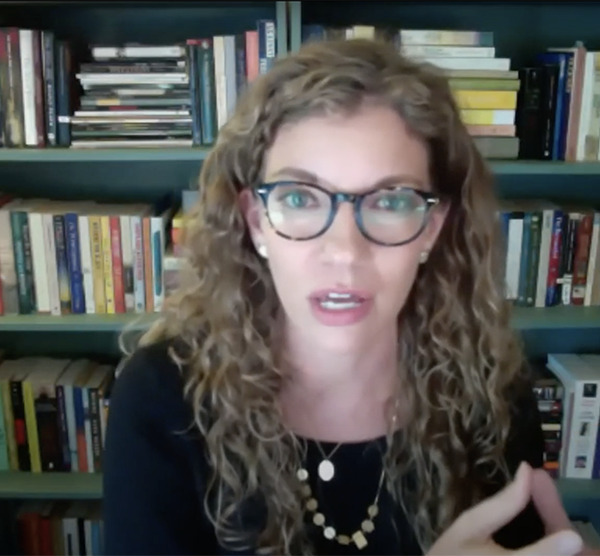 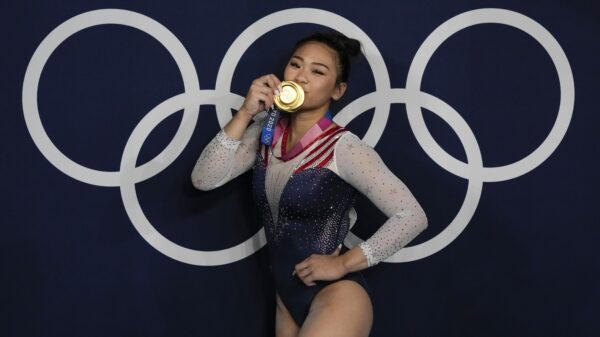 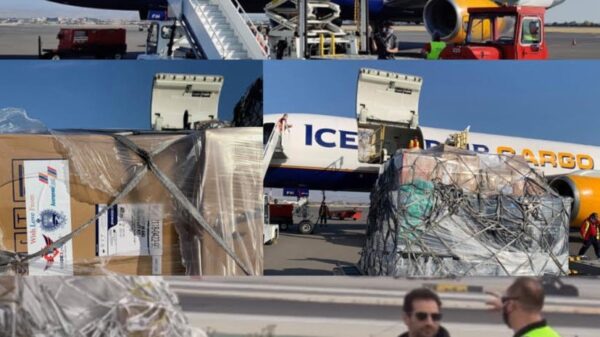