Former Spokane NAACP President Rachel Dolezal in one fell swoop managed to ignite furor over race, civil rights, leadership, integrity, reverse discrimination, media sensationalism, and even family squabbles. This is quite a feat for one person who, before the firestorm broke over her allegedly misrepresenting herself as a black person, headed one of the chapters of the nation’s oldest civil rights organizations.

Yet the fact that she found herself unceremoniously plopped square in the middle of these controversies says less about her, than it does about the tenuous and problematic ground that issues of race, ethnicity and gender rest on. Let’s go down the list. Dolezal proudly declared herself a black woman. That’s far different than many whites who, through a mix of infatuation and identity search, latch onto what’s perceived as the hip, cool, slightly rebellious black culture. This compulsive need for some whites to identify with blacks even prompted the coining of the term “white Negro” by Norman Mailer in 1957, to describe whites who are wannabe blacks.

Dolezal took it a step further and proclaimed herself African American. That might have been the end of the story if she had just lived quietly in Spokane. But she headed a chapter of the nation’s best-known civil rights organization. This raises another question: Can a white person lead a civil rights organization that has been strongly identified throughout much of its history as a black rights advocacy organization?

The question has been fiercely debated from time immemorial. The NAACP makes it clear that it judges leadership not on the basis of color but on commitment. Fair enough, but thousands of other blacks don’t. They are adamant that black organizations should be led by blacks who supposedly bring more sensitivity, understanding, and role-model visibility and credibility to the leadership positions in these organizations. No matter how often it is pointed out that whites have played a role as supporters, initiators, and even leaders in countless fights for civil rights, this will not convince many blacks who still believe their white colleagues must be relegated to a subservient role in civil rights organizations.

Dolezal challenged that belief, not just by being something other than “African American,” but, from all accounts, being a supremely dedicated and effective leader on the hot-button issues of education, health care, criminal justice reform, hate crimes and police abuse.

Then the issue got muddied again when it was discovered that as a fine arts student at Howard University, a historically black university, she sued the school charging reverse discrimination. At the time, she was purportedly a white student. Though the suit was dismissed, it stirred the pot again on whether whites really have any case that they can be victims of racial discrimination.

Dolezal’s suit seemed to say that white people can claim discrimination when it suits them, and then deftly pivot and assume a black identity when that suits them.

The other thorny question is whether the Dolezal saga will ignite the next great debate over just who is what, when it comes to defining a person’s race, ethnicity, and, as we saw recently with formerly Bruce, now Caitlyn, Jenner, their gender. The new buzz words that almost certainly will confuse, divide, and provoke many in the coming years will be over transracialism and transgenderism. This has already sparked debate about just how someone should classify themselves for Census purposes. Many blacks have fiercely opposed the biracial designations, charging that this serves to dilute their political numbers, strength and clout.

But the speed with which the Dolezal story took flight can be directly attributed to the thirst by the mainstream media for even the slightest hint of salacious gossip, especially when it comes to race and sex. That thirst is helped along by a social media that takes giddy delight in endlessly looping any juicy tidbit of race or sex gossip faster than the speed of light. The Dolezal story was made in heaven for both types of media. This is both an exciting and dangerous trend that will become a fixture in American media from now on.

Whatever their motives, Dolezal’s family knew that they could drop a story about their daughter’s alleged racial duplicity and the media and the public would run with it. This smacks of more rank manipulation that can be rerun again and again in other situations where families want to air their dirty laundry before the public. We may have seen the last of Dolezal, with her resignation from the presidency of the Spokane NAACP, but we haven’t seen the last of the ugly challenges that her story posed to America.

Earl Ofari Hutchinson is an author and political analyst. He is a weekly co-host of the Al Sharpton Show on American Urban Radio Network. His forthcoming book is: From King to Obama: Witness to a Turbulent History (Middle Passage Press). 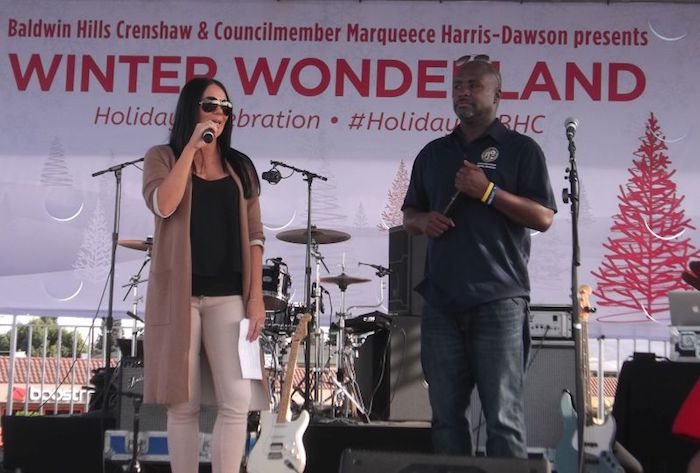 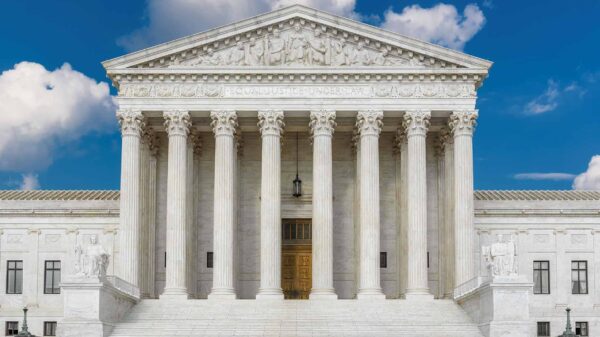 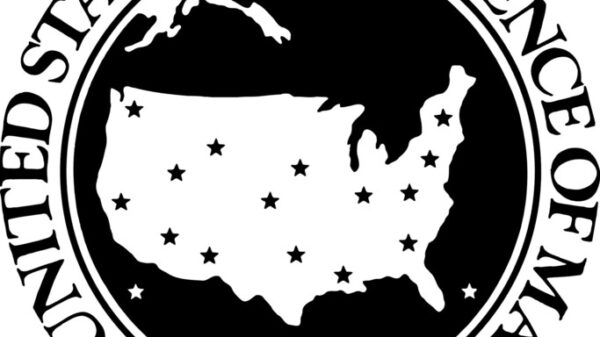