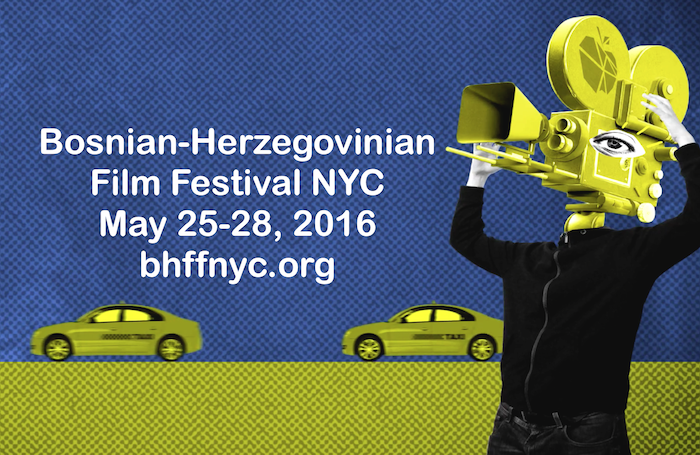 We’ll kick things off with a newly added BH Film Forum program on Wednesday, May 25 at Anthology Film Archives, the place which hosted our second and third annual BHFF editions back in 2005 and 2006. The evening will include the screenings of two films as part of our non-competition program, as well as a special panel presentation featuring Bosnian-Herzegovinian and international film professionals and cinema experts. BH Film Forum is intended as a warm-up to exciting events to follow and to provide our audience and those Bosnian filmophiles an informative artistic backdrop for the inspiring film line up to come.

Then, from Thursday, May 26 through Saturday, May 28, we take the action to SVA Theatre for a jam-packed, three-day marathon of screenings featuring the 2016 BHFF competition selections, Q&As with filmmakers, celebration of Bosnian-Herzegovinian cinema and culture and much more! All the details, including screening times, film synopses and exact locations are on our program page.

The four blockbuster features we are delighted to present to our audience this year are:
• Our Everyday Life (Naša svakodnevna priča), director Ines Tanović’s debut feature. This multi-award nominated family drama explores the everyday problems of a typical Sarajevo family today. The film was the BiH submission to the 2016 Oscars;
• The High Sun (Zvizdan), director Dalibor Matanić’s multi-award winning drama about forbidden love featuring three stories, set in three consecutive decades in Balkan communities burdened with a long history of inter-ethnic conflict. The film was the Croatian submission to the 2016 Oscars;
• No One’s Child (Ničije dete), director Vuk Ršumović’s multi-award winning drama based on a true story of a wild boy who is found deep in the Bosnian mountains living amongst wolves; and
• Tigers, a thriller drama by the Academy-award winning director Danis Tanović. Based on a true story, it follows a salesman as he battles the multinational corporation he works for, after discovering deadly effects of the infant formula he is peddling.

We’re very excited to share our short films slate for 2016!
• Picnic (Piknik) explores the father-son relationship between a young boy and his imprisoned father;
• Requiem for Pinocchio is an animated short about childhood in Sarajevo;
• Damaged Goods (Kalo) provides a snapshot into the life of a young man who struggles with a personal problem that society often mocks;
• In Whatever Will Be Will Be (Bit će šta bude), a first-time robber learns a powerful lesson;
• In Last Perspective (Posljednji pogled), Bosnia is invaded by zombies. Is there anyone left who’s normal?

And our exciting documentary selections cover a wide and diverse range of topics:
• Lionheart (Treba biti lav) takes on the issue of sex trafficking in Bosnia;
• I Can Speak (Ja mogu da govorim) is a look at four people with speech impediments who come to terms with the problem;
• I Love SFK (Volim SFK) is an uplifting story that shows how sport and teamwork can help unite Bosnians and help them overcome ethnic divisions;
• Soul Train is the first-ever film about Bosnian hip-hop and rap scene, as well as the overall music scene and the arts in the country;
• No Excuses (Nema ali) takes on the issue of crimes committed against the Bosnian Serb civilians in Sarajevo during the siege;
• 100 Million Dollar House explores the meaning of home and the search for identity in the Middle East; June 28, 2014 marked 100 years since the Sarajevo Assassination. One Day in Sarajevo shows how some Sarajevans spent the day, including why some decided to take to the streets to protest.

The programming committee members screened and considered each film very carefully and debated the final program thoroughly. In the end, many great films did not make the final program and we want to take this opportunity to thank everyone for submitting your films and for showing interest in BHFF!
This year’s final program represents a wide range of talents and themes from Bosnia-Herzegovina, Croatia, France, India, Slovenia, Serbia and the UK.

You can review our complete film line up at our program page. Tickets are available NOW through May 25 at 3 p.m. ET. All films have English subtitles as needed. 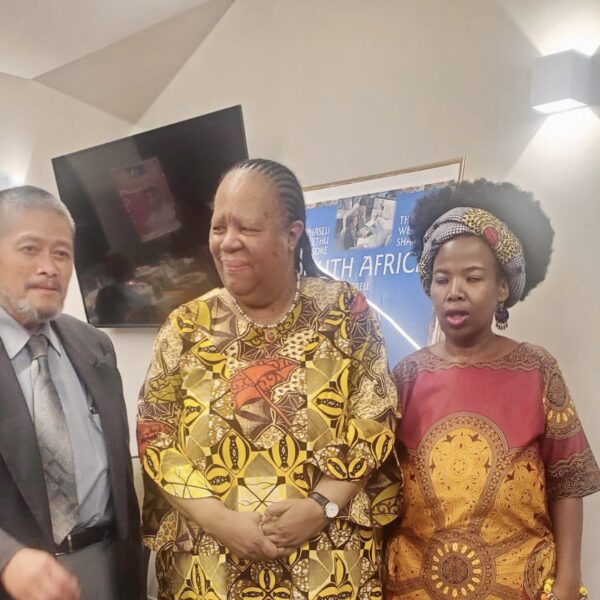 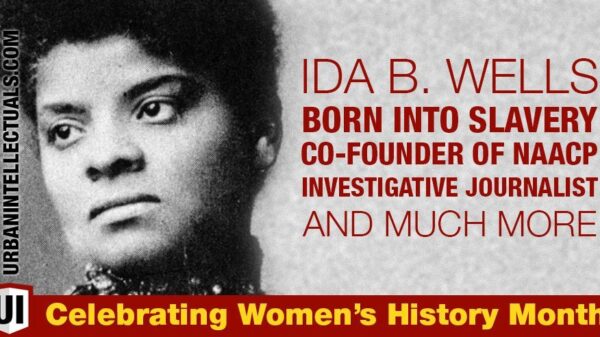 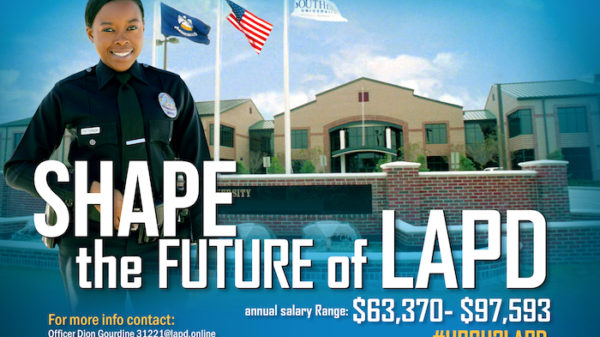